Chelsea have confirmed the launch of next season’s home kit, and they will wear the kit tonight in their game against West Ham.

Chelsea have tweeted the new kit design this morning via their Twitter account, and it looks very clean and plush being modelled by the likes of Tammy Abraham and Christian Pulisic.

Introducing our new @nikefootball 20/21 home kit, and shirt partner @ThreeUK! The herringbone-knit pattern is inspired by the traditional craft of London tailoring.

They have confirmed via the Chelsea website that they will wear the kit against West Ham in their Premier League match this evening.

There was some doubts over the actual Three logo, but seeing the shirt on the players it actually looks really good! 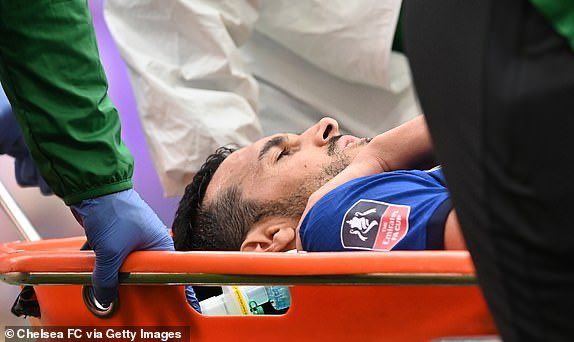 ESPN: Arsenal to announce signing of Chelsea winger in the coming days