Chelsea are being continuously linked with signing a new left back this summer, with Leicester City’s Ben Chilwell and Porto’s Alex Telles the names that are being mentioned.

However, Blues boss Frank Lampard already has two options for that role and will not sign a third option unless one of those is to leave.

According to Goal, both Marcos Alonso and Emerson Palmieri are happy to stay at Stamford Bridge.

They have both become settled in London. However, this is dependent on whether they are able to secure enough game time.

This is where the unhappiness could come in. Neither player has been able to nail down the regular first team left back spot, and both have tried.

Emerson was the go to choice at the start of the season but then his form dipped. Alonso came in and put in some decent performances, leaving Emerson on the bench.

But if either player is to secure their long term Chelsea future, they will need to be playing well every game. 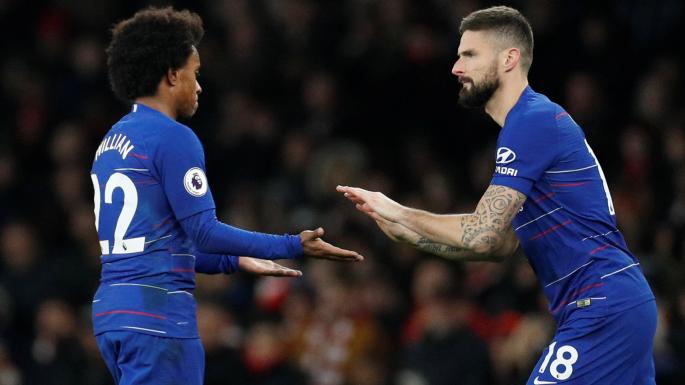 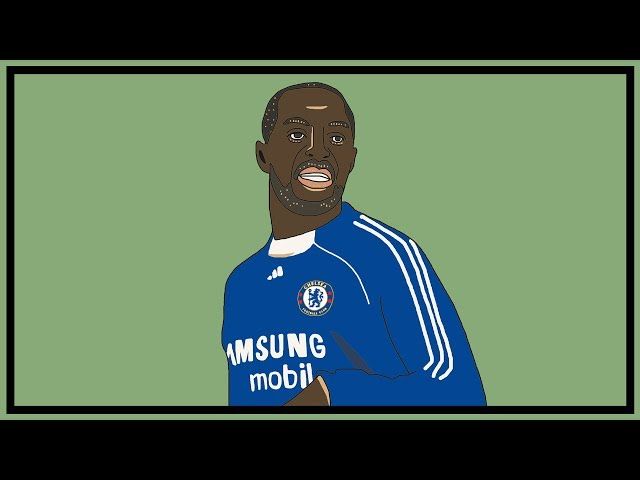