Despite the lack of football, Chelsea are still looking at their transfer plans for when the transfer window does reopen.

Of course, we have no idea yet what will happen with the current season, but as it stands the summer transfer window will occur as normal.

One position Chelsea will certainly be looking at improving is the left back area, with Marcos Alonso and Emerson Palmieri’s futures looking bleak.

Porto’s Alex Telles has been mentioned a lot recently, but before that it was Ben Chilwell from Leicester City who was the reported preferred target.

Today Goal have provided an update on this. They say that Chelsea are confident in convincing the England international to sign for Chelsea, with the player being interested in the move.

However, they report that the stumbling block could be the fee. Leicester will command a similar fee for what they sold Harry Maguire to Manchester United for – £80 million.

This will certainly put Chelsea off, unless a negotiation can be made. 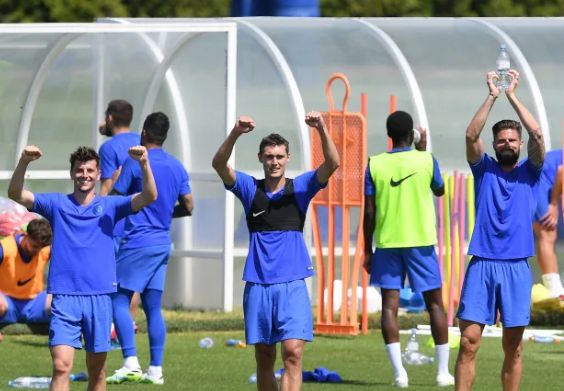 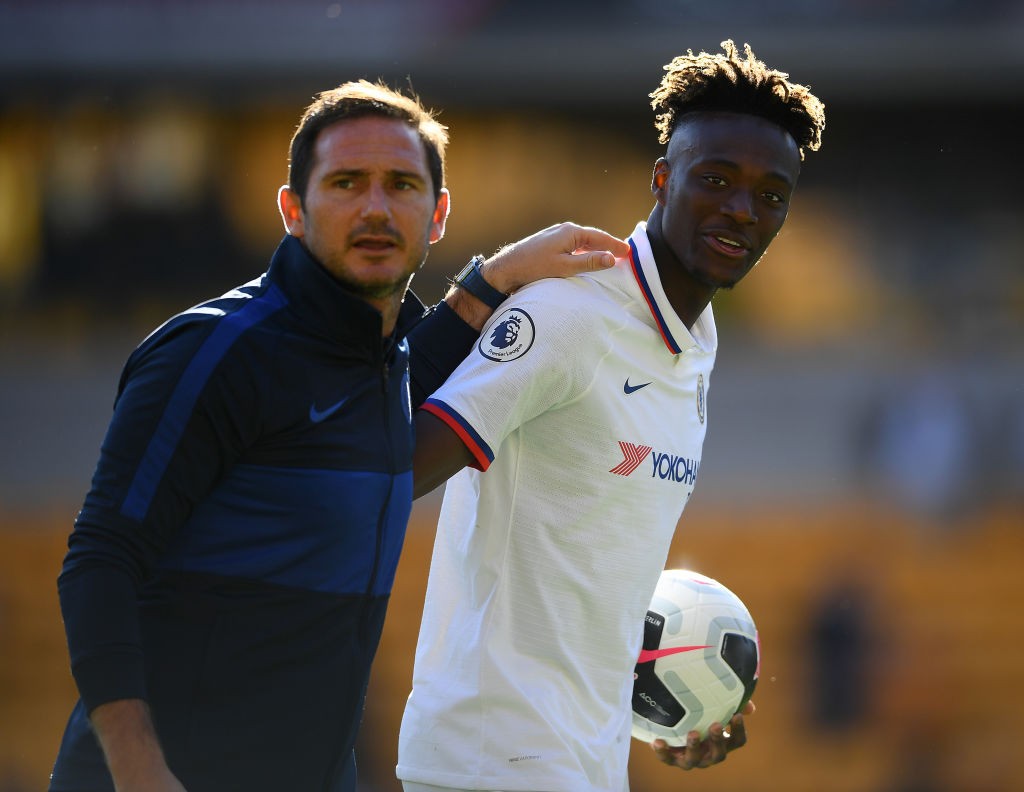 (Video): “Aubameyang is too good for Arsenal” – Carragher compares striker to Suarez on Sky