Chelsea fans will be waking up with a familiar hungover feeling this morning, off the back of another disappointing loss at Stamford Bridge.

Many would have been drowning their sorrows in different ways after watching a lacklustre performance from their players once again this season in what has been an all too familiar occurrence.

Bayern Munich came to Chelsea as firm favourites, but the game on the whole was just all so easy for them and Chelsea were a bunch of nervous wrecks.

The only player who can firmly hold his head up high and did not deserve to be on the losing side is midfielder Mateo Kovacic.

Once again, he deserves more and not to be on the losing side. His level of quality is what we need to be filling the rest of the pitch with and we just don't have enough of it. https://t.co/sTiWalhxXR

He put in another fine performance and was the only Chelsea player who would not have looked out of place in the quality Bayern side, that is the view of Frank Lampard anyway.

Lampard, speaking to the Chelsea website, had this to say…

“There were a couple of performances in our team, mainly Kovacic, that played with a personality and a quality that makes you go ‘he could play in any team with that level’.

“Other than that, we need to see it wasn’t a night we showed that.” 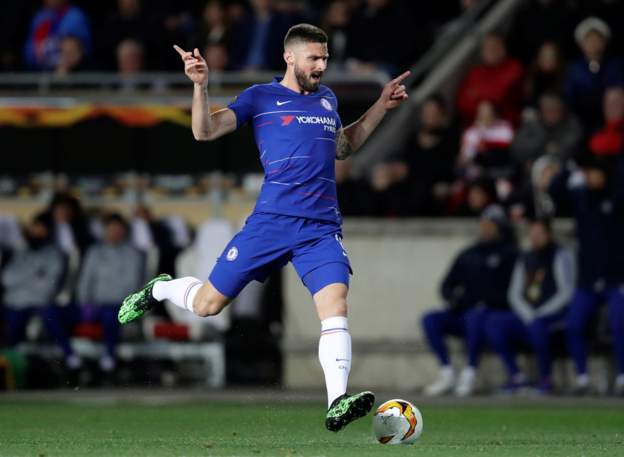 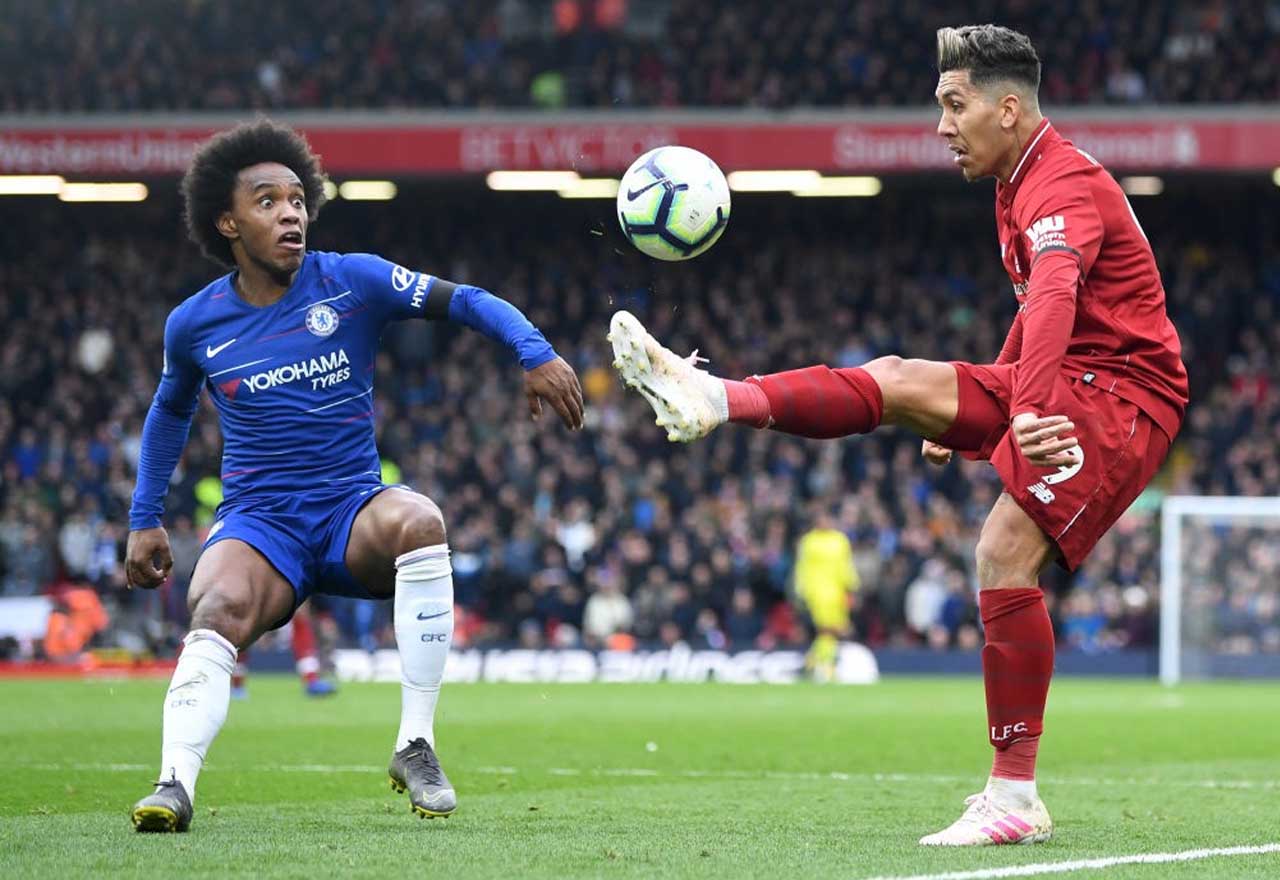 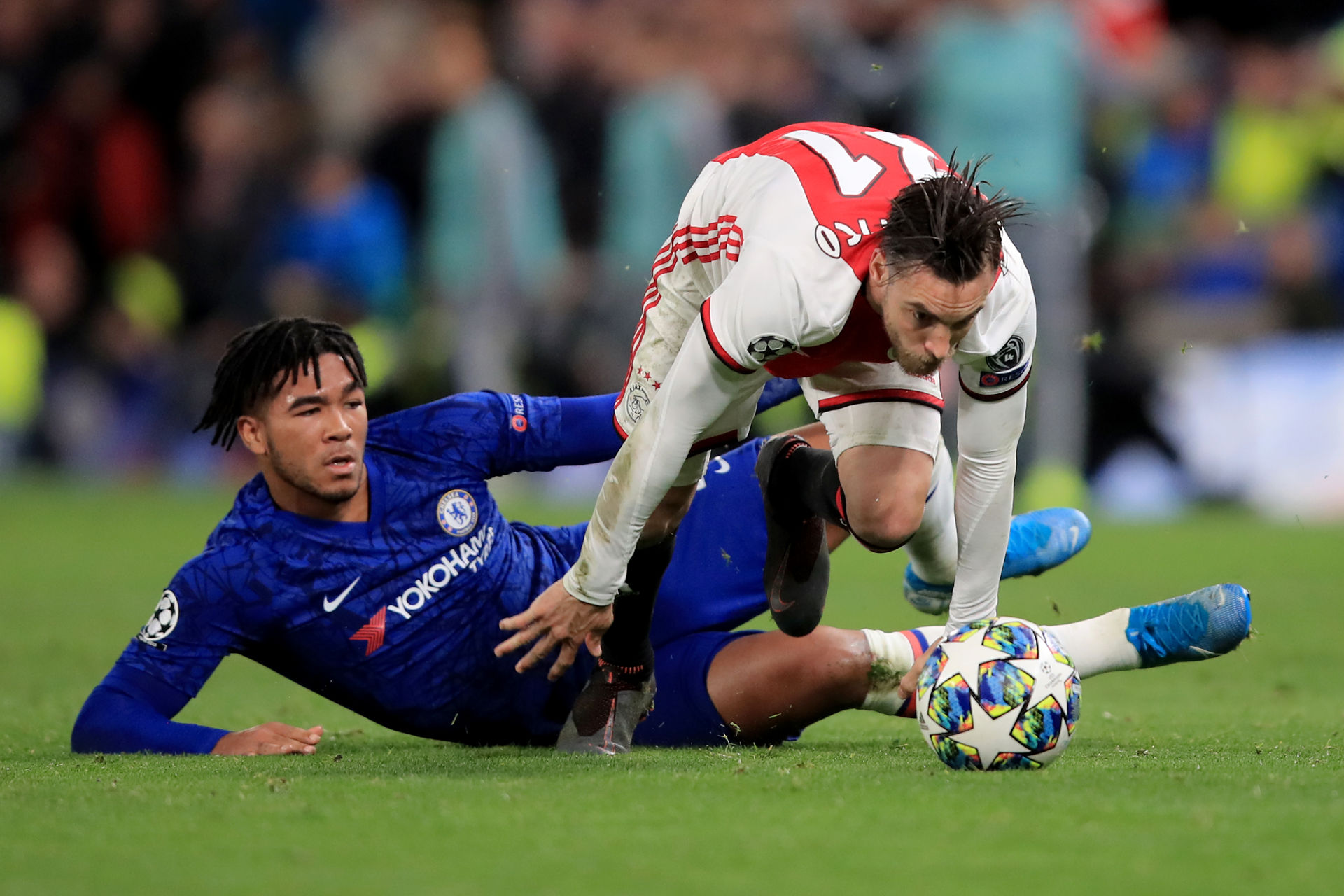