Chelsea face Everton at Goodison Park in just under an hour, and the teams are in!

The Blues have two new debutants in the team in the form of Raheem Sterling and Kalidou Koulibaly.

Sterling plays up top in a fluid front 3 with Mason Mount and Kai Havertz.

K2 is in a back three with Thiago Silva and Cesar Azpilicueta.

The midfield is N’Golo Kante and Jorginho, with Ben Chilwell starting down the left flank and Reece James down the right.

Marc Cucurella is on the bench, along with Conor Gallagher and Armando Broja, interestingly. Carney Chukwuemeka doesn’t have a space on the sidelines, interestingly considering he has been promised first team action.

We’re so excited to see these new guys in action, and to see whether they’ve been able to take this team to the next level.

Here are the full team line-ups for Everton vs Chelsea (kick off at 17:30 pm GMT) 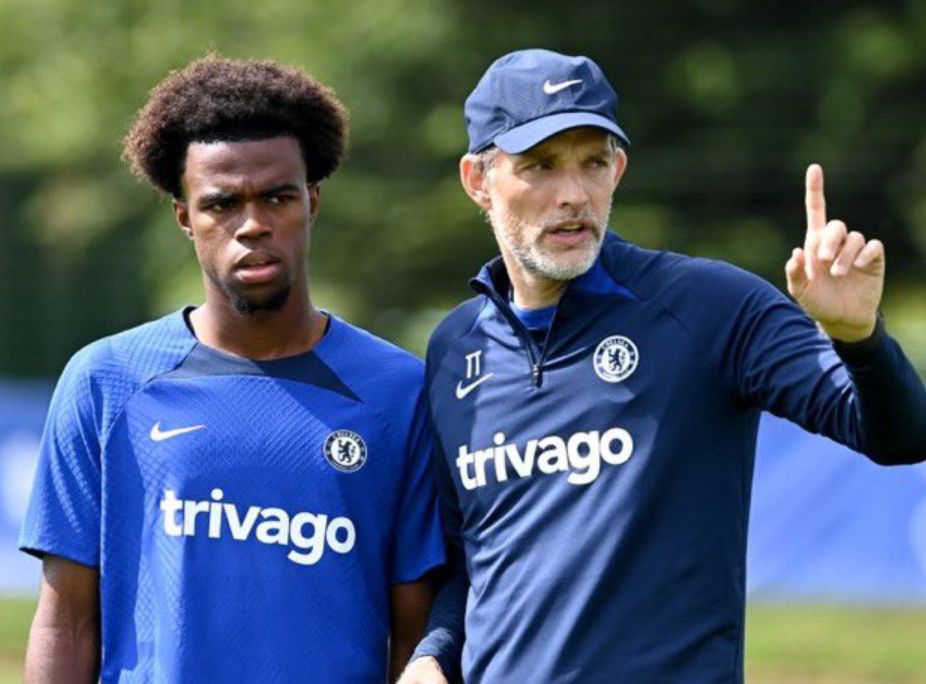 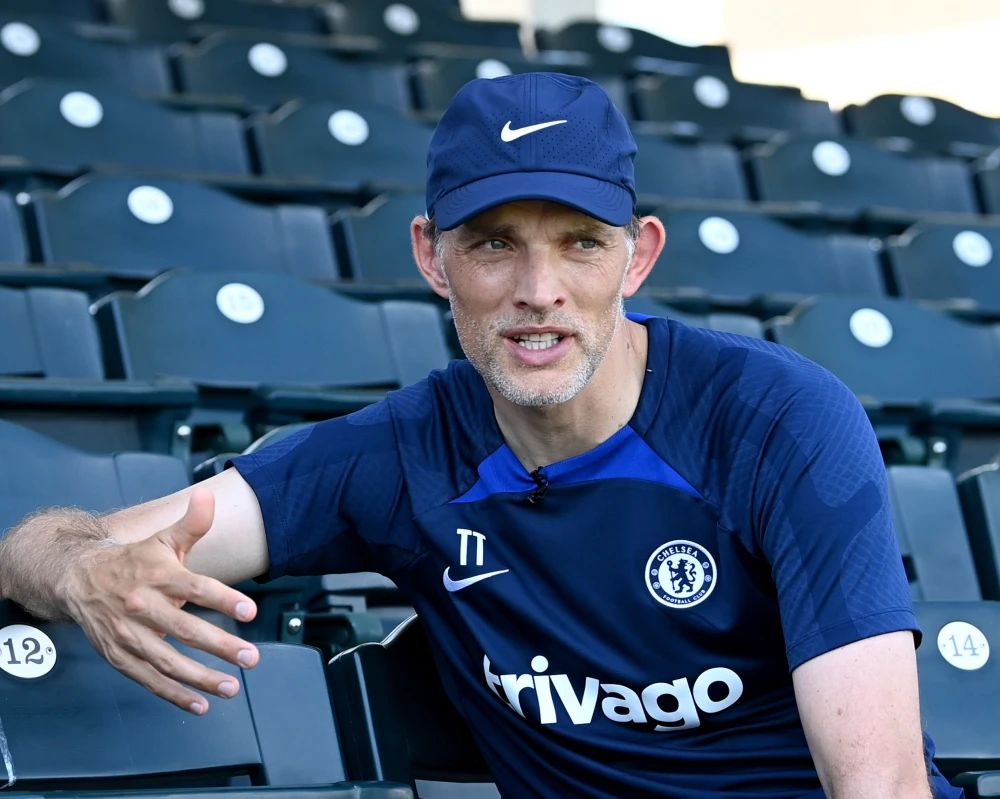 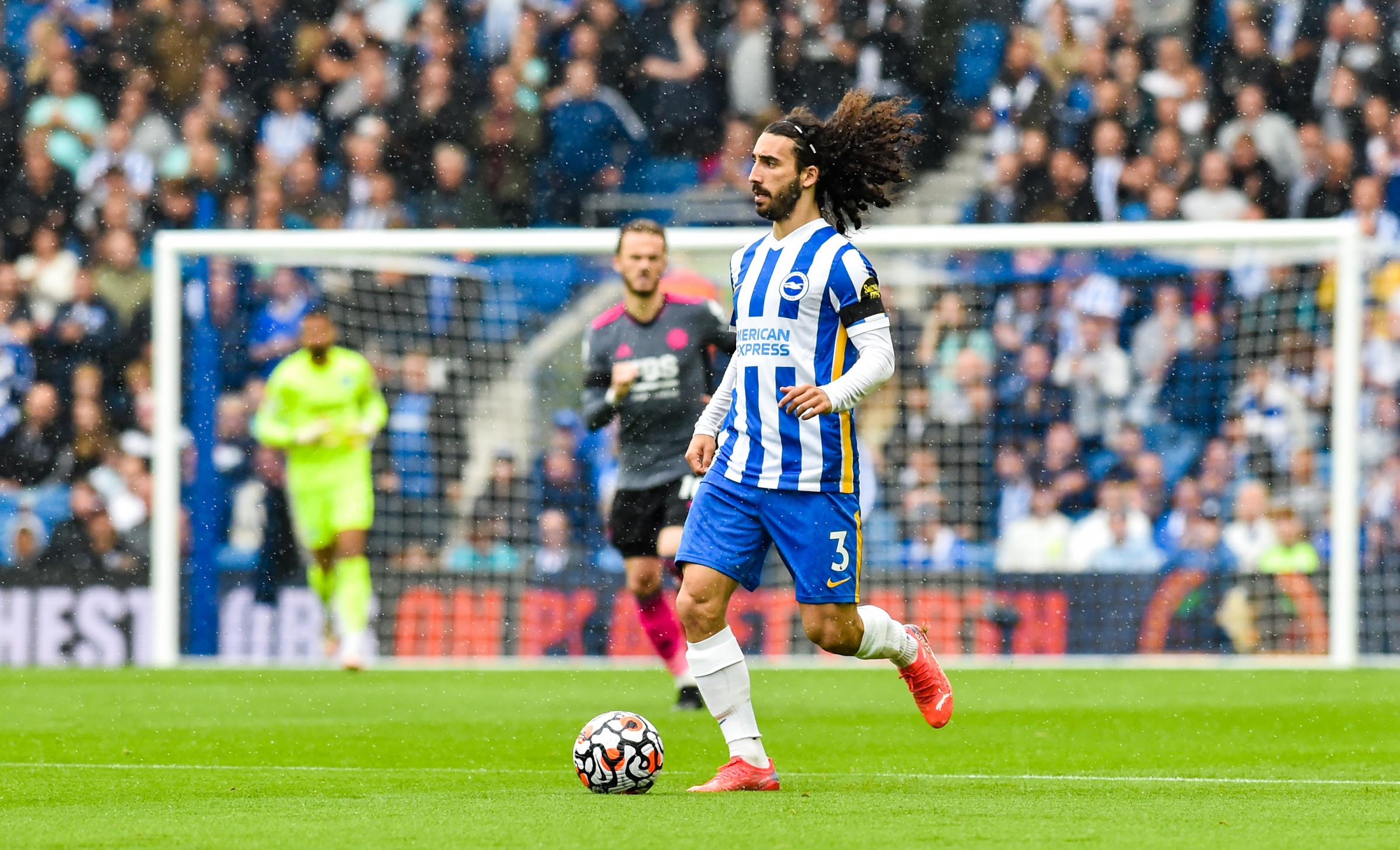