The transfer window is currently in full flow and Chelsea are heavily involved now as we expected them to be.

There is plenty of time left yet in this window to get many deals done, but already we are seeing stories that will become the biggest stories of NEXT summer bubble up.

This is the nature of the beast in this game, and when there is a potential big deal going to happen, you will often see Chelsea’s name mentioned.

And we have been mentioned already alongside Jude Bellingham of Dortmund, who will likely be making his major decision on his next big move next summer.

According to the reliable Matt Law of The Telegraph, he expects Chelsea to among the bidders for Bellingham if the price is right.

If this is right and the price is around 120m euros next summer then I'd expect Chelsea to be among the bidders #cfc https://t.co/exjzUmERJF

Bellingham of course, is a huge English talent and has become one of the most sought-after midfielders around right now. 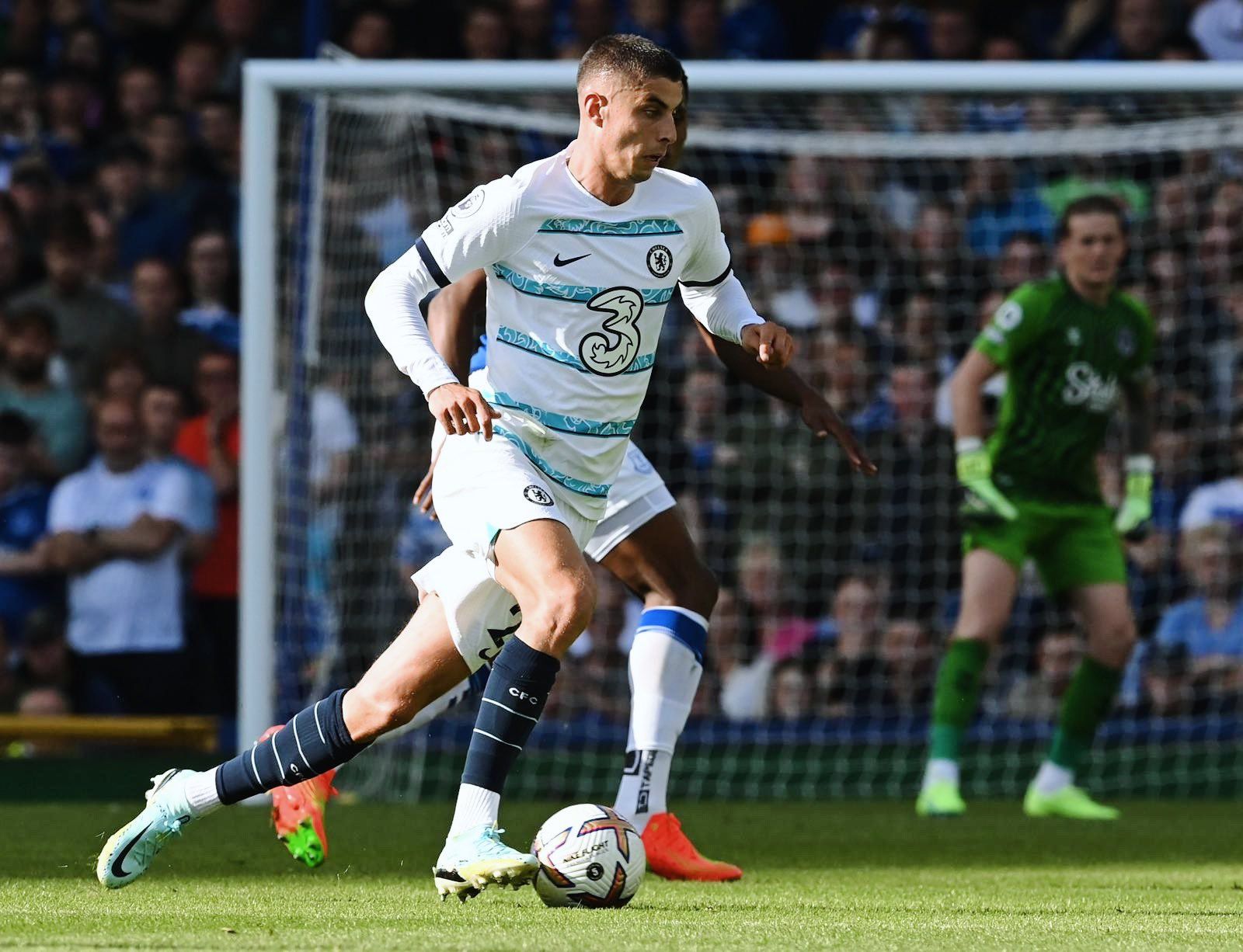 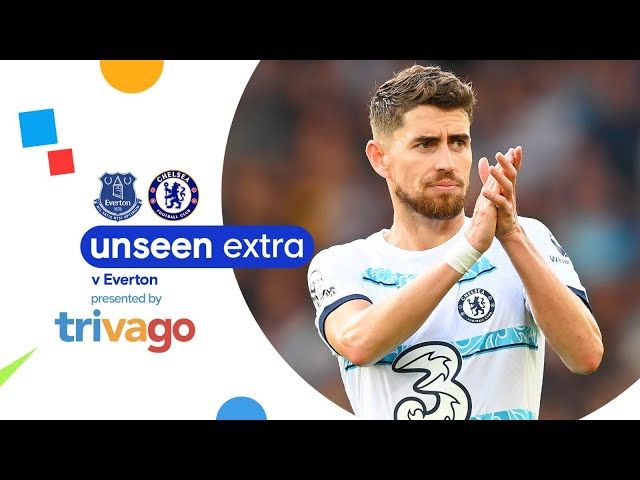 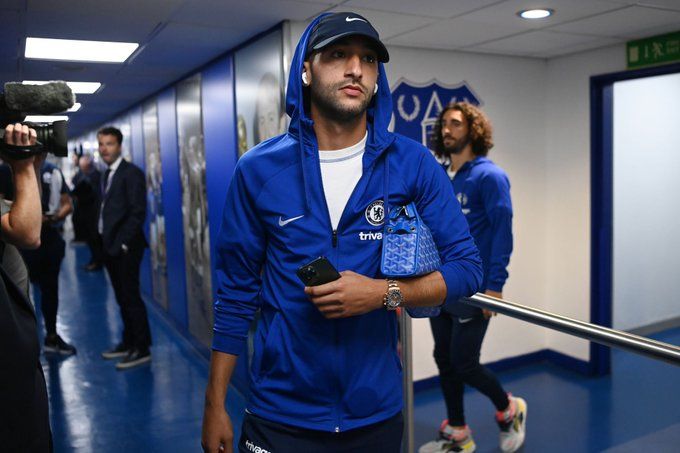