Chelsea boss Thomas Tuchel has had to be very flexible with his line ups and formations over the last month or so due to injuries, Covid-19 cases, and a busy fixture schedule.

We have seen him line up in many different variations including a back four in recent games, and he is often switching in-game depending on whether they are in or out of possession.

This has become quite normal for Tuchel, who is known for his high tactical knowledge. Against Tottenham last week in the first leg of the League Cup semi final, he completely trumped Antonio Conte with a back four and went on to win the game.

He has the ability to do this and works on many different formations in training. This flexibility is needed in today’s game to stop a team becoming predictable and easy to play against or work out.

“We are Chelsea,” Tuchel said when asked about playing Timo Werner up top with Romelu Lukaku, via the Chelsea website.

“We have our style, we have our positions, and we have enough possibilities. We can play with two strikers, we can play 5-3-2, we’ve played this many times with the ball and off the ball.

“We have the same possibility to play with a formation with three strikers. Maybe even a 4-4-2, like in the match against Tottenham in the first leg, so we have some options.

“Players need to show they are good enough to step up. When they start, they need to show they should be on the pitch. It is very easy, we are not inventing new stuff to make players happy or better. They have all it takes. It is on them to show us.” 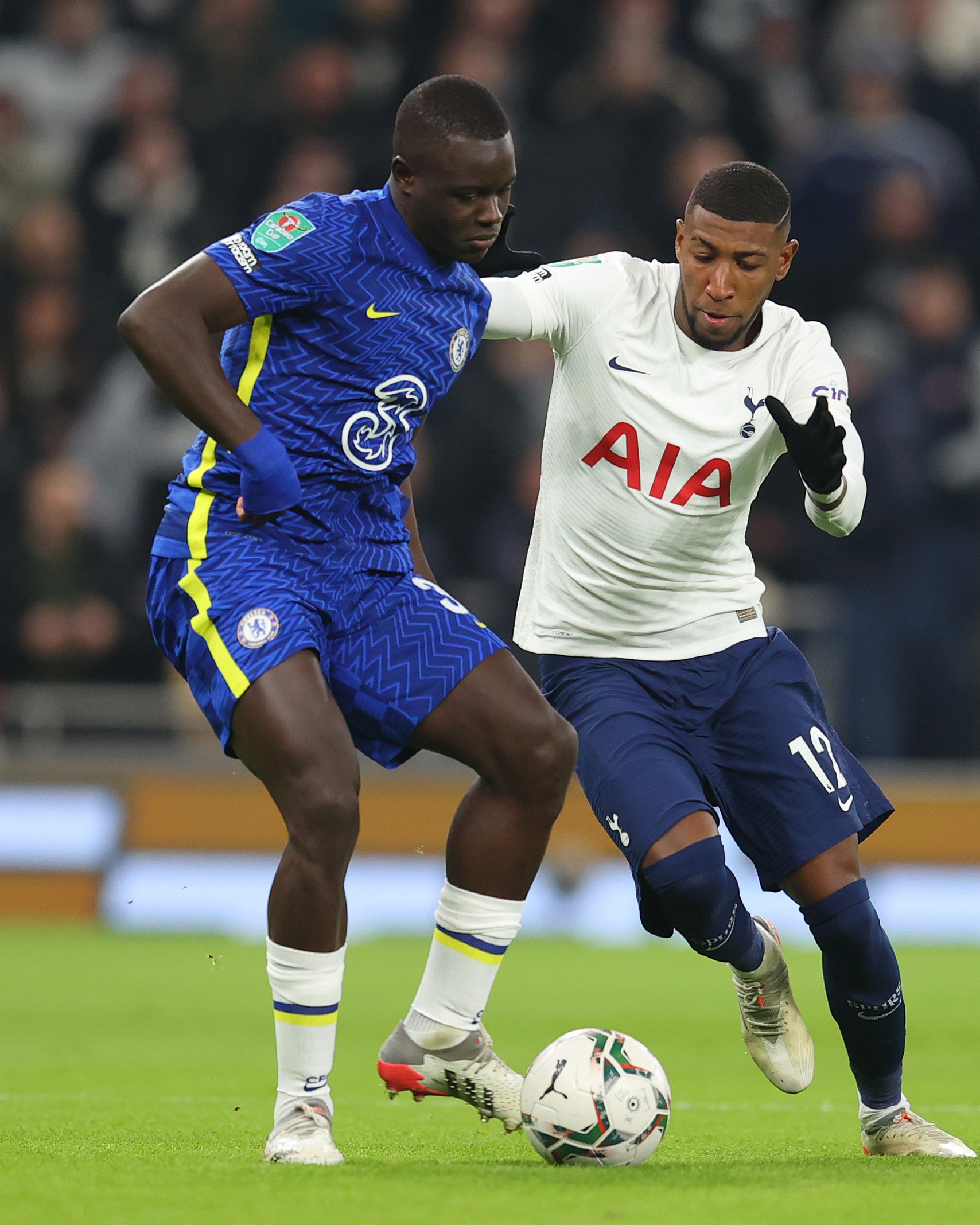 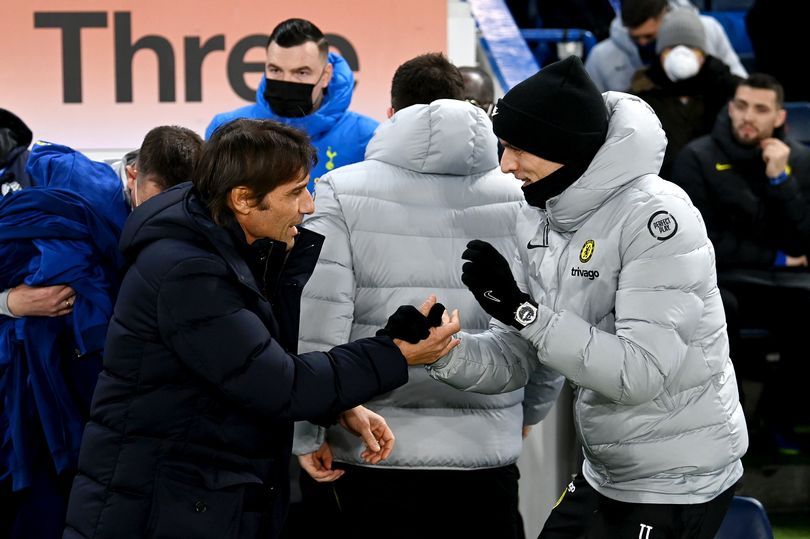 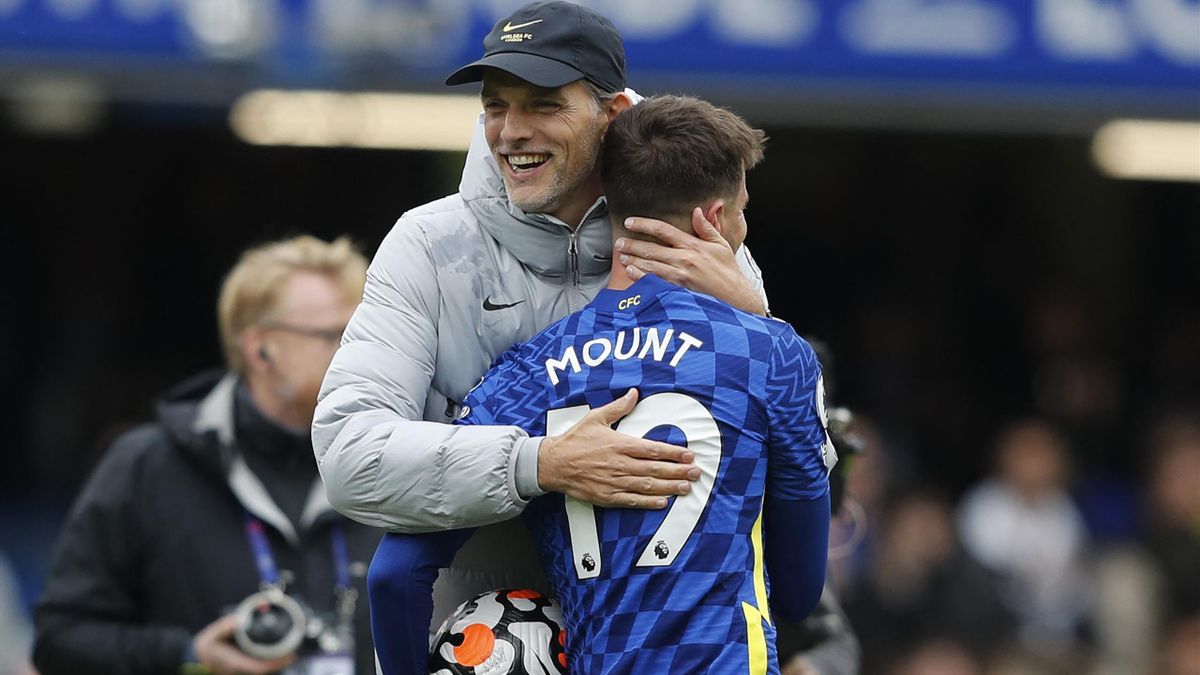