Romelu Lukaku returned to Chelsea this summer in what was a bit of a fairy-tale story in football.

He was obviously at the club as an 18-year old but his dream was soon crushed when the club sold him on and he didn’t really get a chance to make it at Stamford Bridge.

Eden Hazard is also reportedly keen on coming back to Stamford Bridge, get my inside story on that here!

He has clearly always adored the club and jumped at the chance of a return this summer when he joined from Inter Milan.

But it appears that Chelsea had the same feelings about Lukaku, and this wasn’t the first time they have tried to sign him back, or even the second time, according to the player himself speaking on the Chelsea website today.

Lukaku says Chelsea had already tried to sign him TWICE before this summer, but both times were unsuccessful.

“I knew I would improve as a player so it was just about timing,’ he explains about returning to Stamford Bridge.

Chelsea really wanted their man, hence why they paid so much to get him back home this summer. 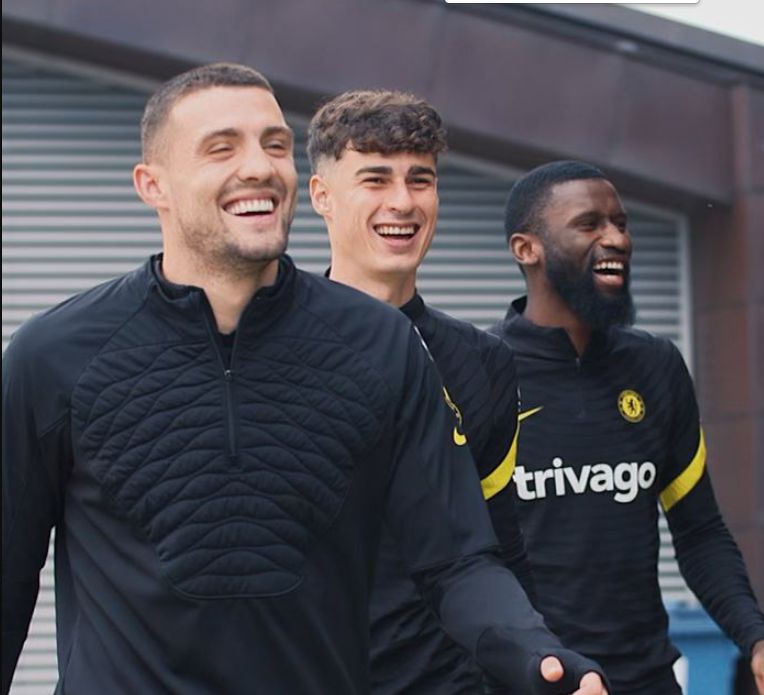 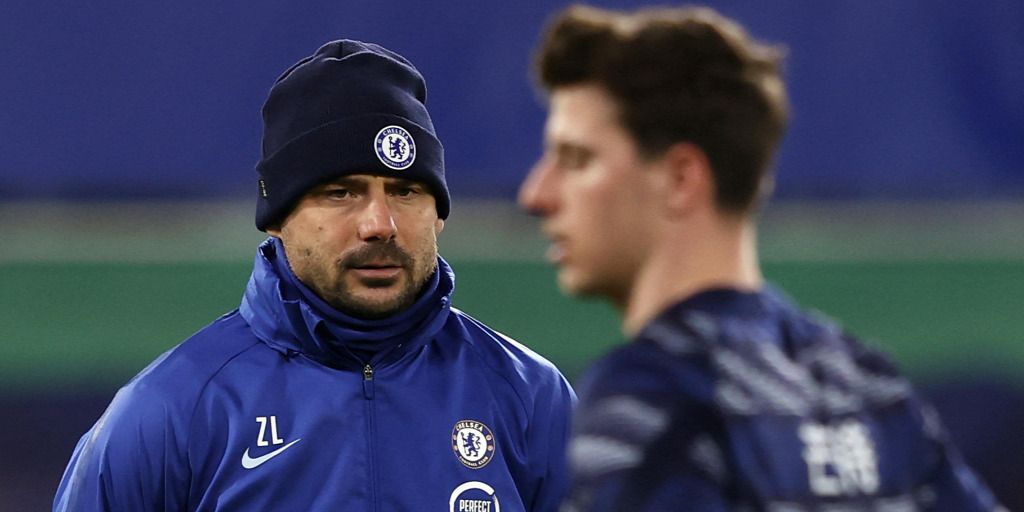