Hard-fought, or lucky? I’ll let you guys be the judge of that.

But to be honest it was actually a bit of both, and a colossal performance in the sticks from Edouard Mendy.

But before Brentford’s late onslaught on the Chelsea goal, Ruben Loftus-Cheek was having, and had, a fantastic performance once again for The Blues in the heart of the midfield as they took away all three points at Brentford in a 1-0 win.

Super tough last 20 minutes against an inform side. Got what we came for. +3 💪🏾🧠 on to the next 👣 @ChelseaFC pic.twitter.com/ZYAAIiBwC0 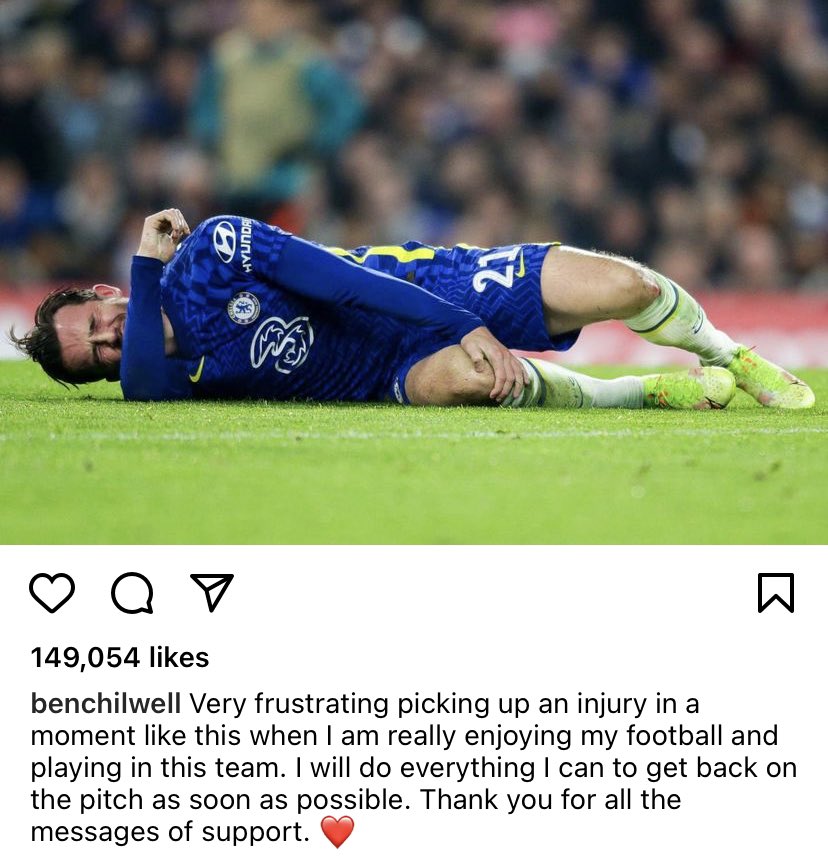 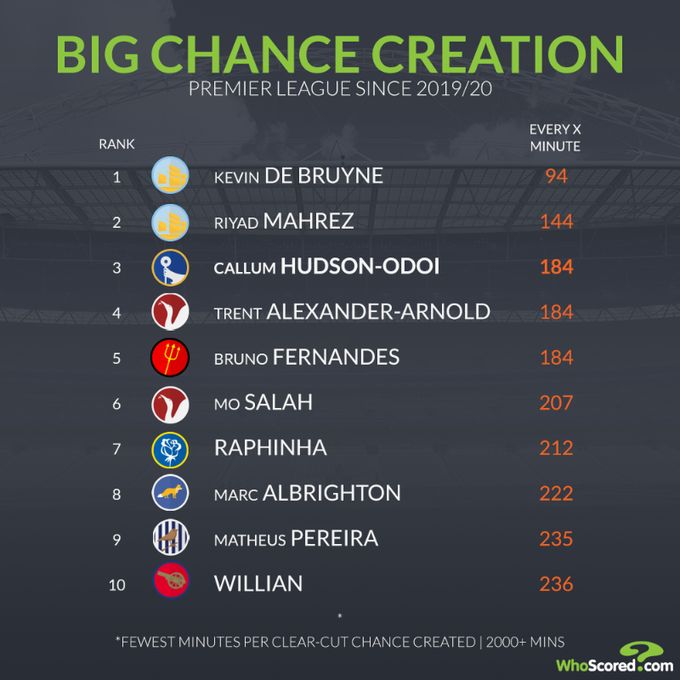 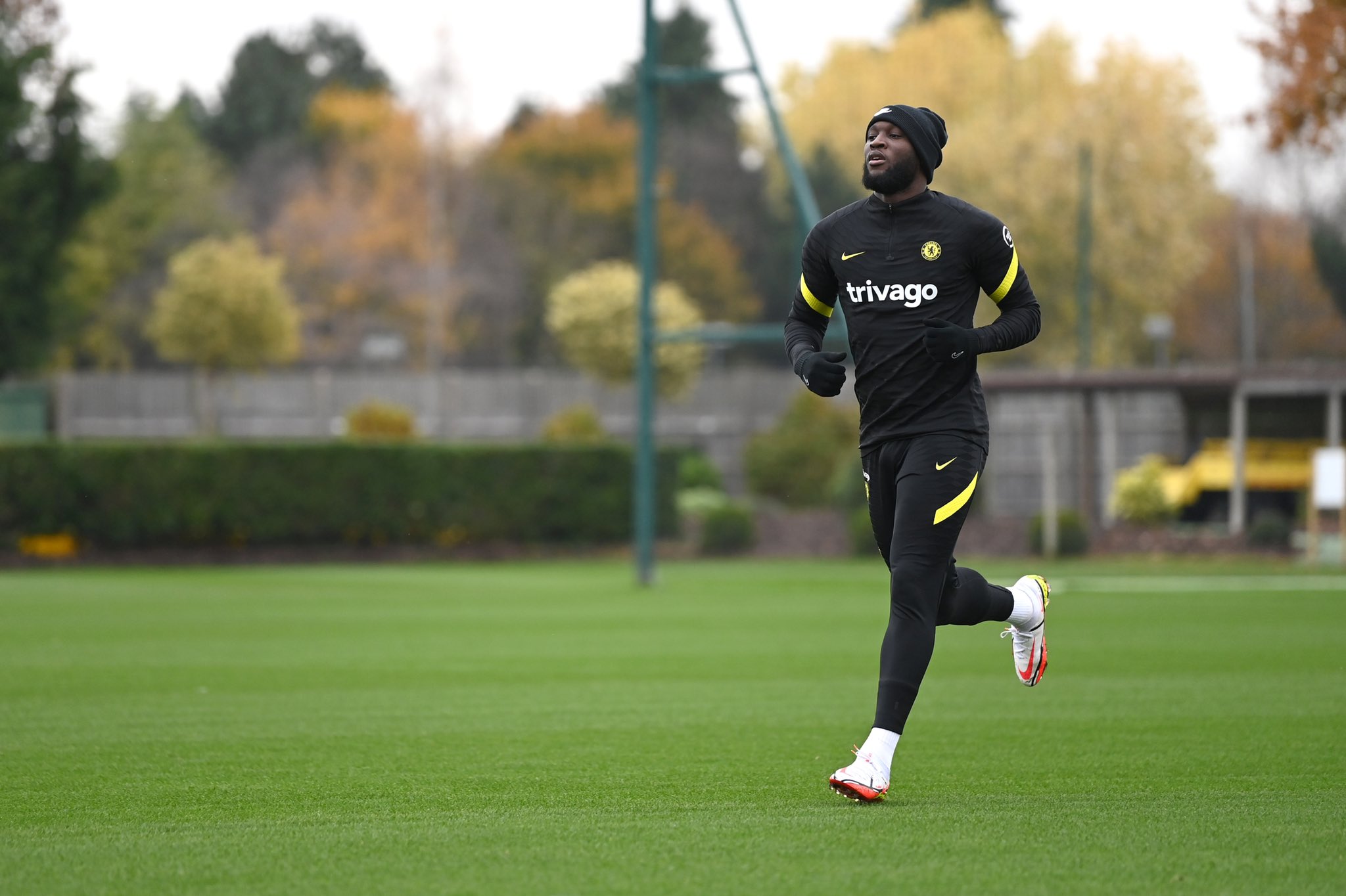