There has been a lot of talk recently on the future of Chelsea striker Timo Werner.

After the club spent big bucks on bringing Romelu Lukaku back to Stamford Bridge this summer, the German international has seen his game time reduced slightly so far.

Rumours started circulating that if he doesn’t get more regular game time this season then he might assess his options come the summer, which is kind of obvious really being in that position.

t would be amazing if you guys subscribed for my project over at Si & Dan Talk Chelsea, where we are putting out so much Chelsea content including DAILY Newsletters, exclusive news, breaking news, Podcasts, interviews, and bringing in some massive guests!

Werner wants to play, but he has acknowledged that he knows he must work hard in training and make himself un-droppable.

He will know that his form will need to be more consistently good if he is to get a spell of starts in the Premier League for Chelsea with the quality that he is competing with.

As reported by Sport Witness, the striker has been addressing those rumours and speaking about his time at Chelsea so far.

“The last few weeks have been difficult at Chelsea. After many years, I was suddenly a little behind and had to fight my way again. A career always goes up and down, never steadily upwards. But you learn to deal with it.

“I have to bite into it again, that challenges me. Of course, I would like to enjoy more minutes, so I give my best in training.

“I don’t know anything about the deadline [rumours of him setting an amount of games he needs to play]. Of course, I can’t be satisfied if I don’t play. Of course, I want to be a regular in a big team.

“But I’m not saying that if I don’t start 10 or 15 games before Christmas, I really want to leave. Things happen relatively quickly in football. I have to look at the bigger picture to make my decision.” 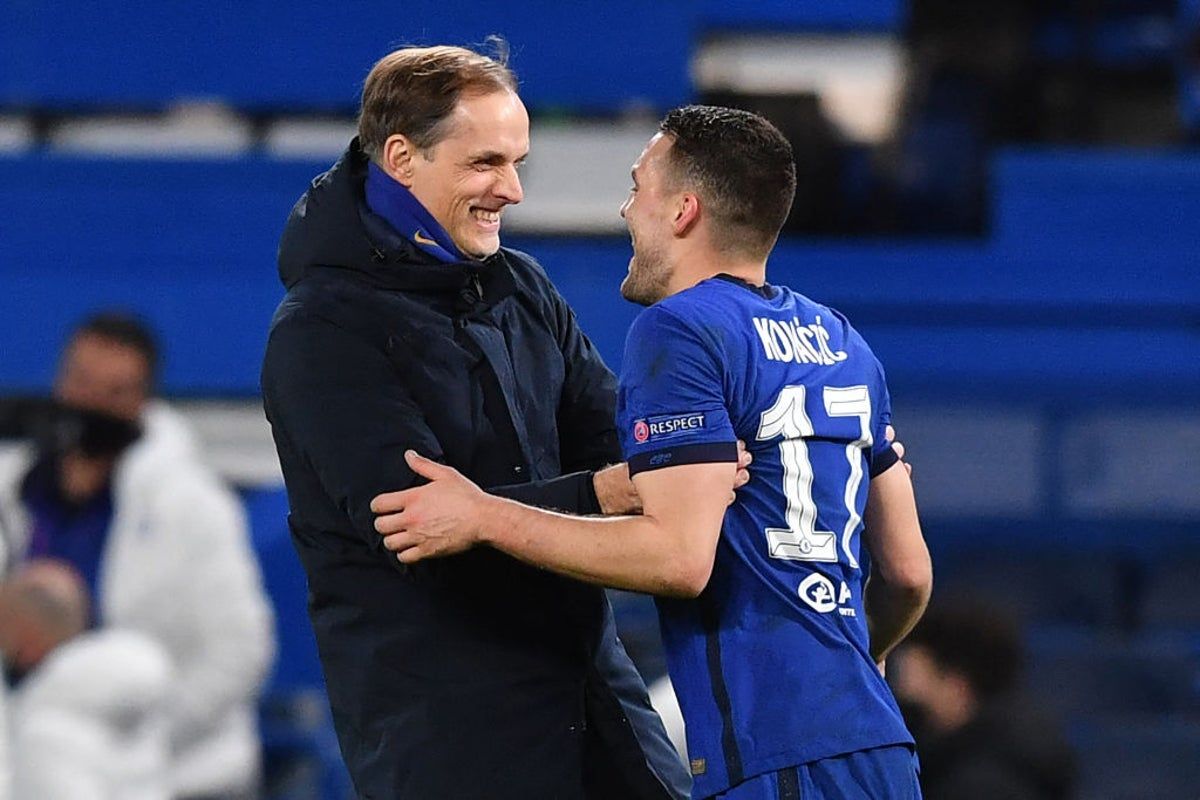 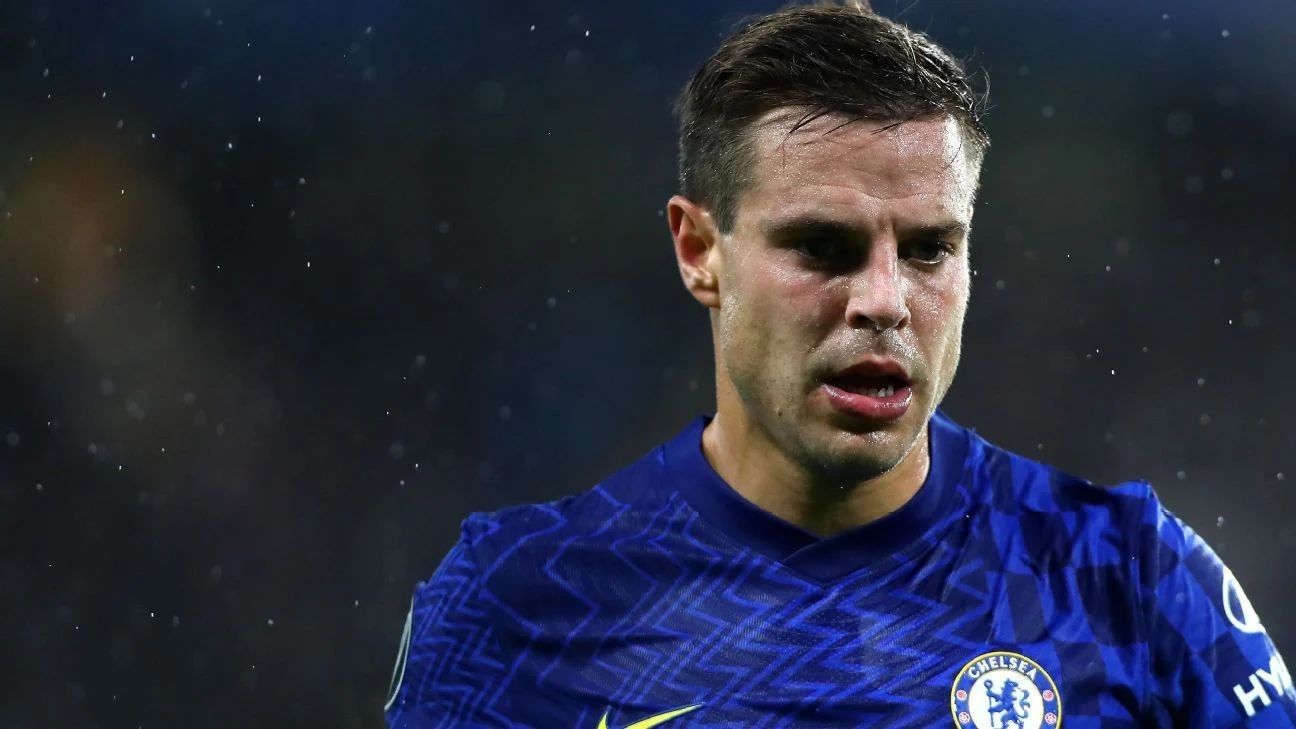 Barcelona to use “Mbappe formula” to sign Cesar Azpilicueta from Chelsea

Ross Barkley out in the cold again despite impressive cameos

(Video): The year that David Luiz dominated the Premier League