Chelsea winger Callum Hudson-Odoi has been going through a real stunt in development in recent seasons.

Before he got his bad achilles injury he had broken into the England senior team, and he had become an important player for Chelsea.

The same thing has happened with England and Gareth Southgate, who due to his club form has stopped picking him in any of his recent squads.

But Southgate has still left the door open for Hudson-Odoi to return to the England squad and said that he and his coaches are ‘tracking’ him.

You’d have to admit though, everything will now depend on his form at Chelsea and whether Tuchel gives him a run in his team.

As reported by The Sun, Southgate said:

“We are tracking Callum, he’s a player we know can be a top player and he’s still so young. He’s part of that 2000 age group who still have huge possibilities ahead of them.

“The club form often dictates some of those opportunities and he had a really bad injury of course, which put him out of the running for a long period of time.

“I think Callum was in the team at Chelsea at a time when we felt he was pushing for a place in our squad.

“At his club at the moment it looks as though he’s going to play in certain matches as a wing-back and it’s going to be more challenging to get in that front three at Chelsea now that Lukaku is there as well.

“So I think the U21s can be an important part of his development.” 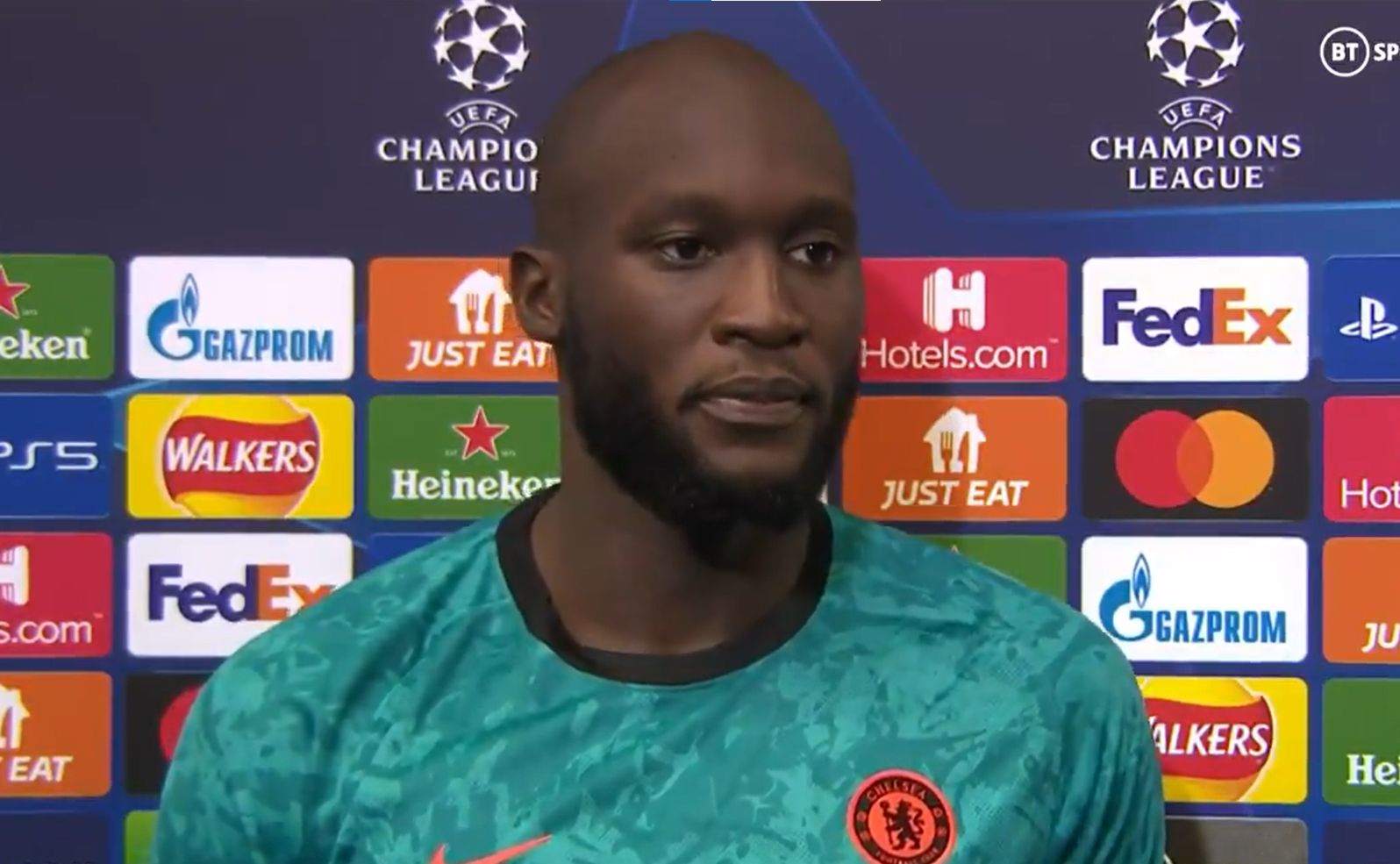 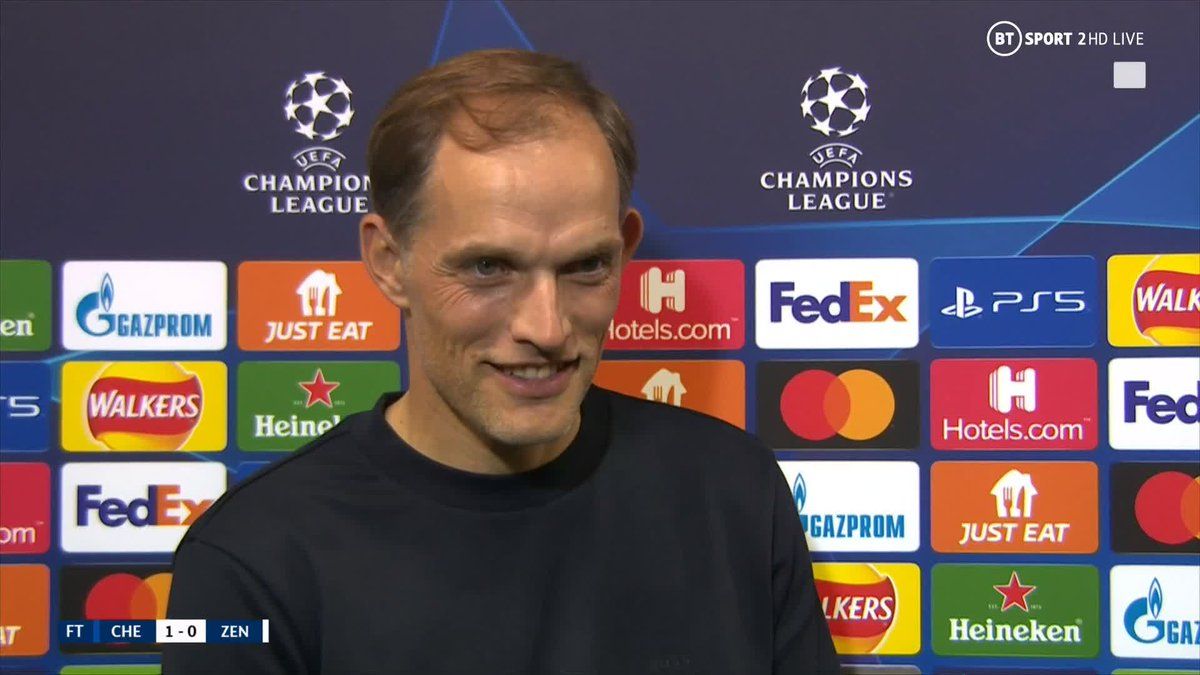 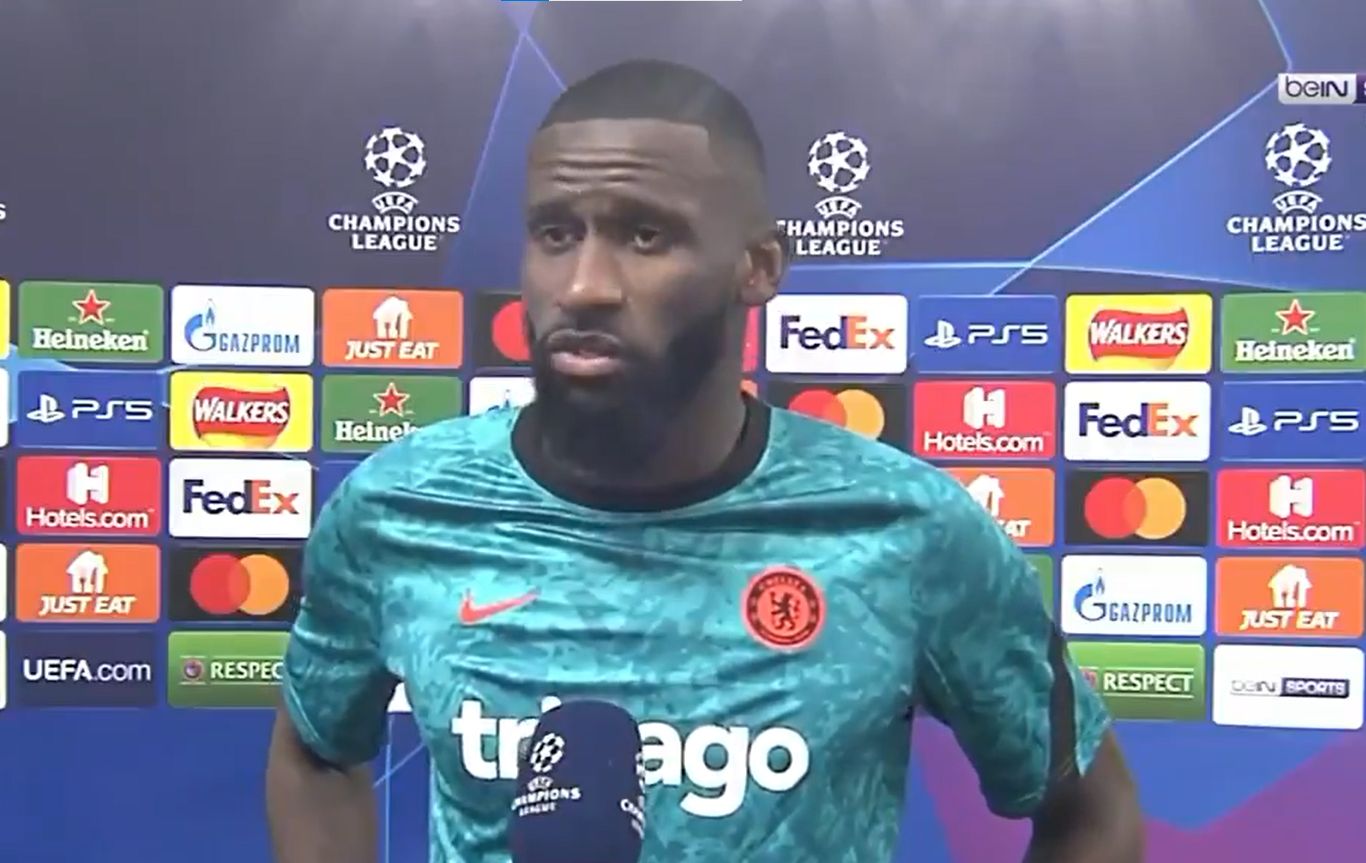