Chelsea had their first defeat of the season yesterday losing 1-0 to a very strong Manchester City side.

Thomas Tuchel’s Chelsea have been steadily rolling along solidly since their triumph of beating the same side in the Champions League final at the end of last season, but yesterday they were derailed for the first time in a long time.

These things happen of course, we cannot win every single match, but there was certainly some big questions to be asked of the players and Tuchel after yesterdays defeat.

Antonio Rudiger has lead the way in asking some of these questions of the players and questioning their personality in the defeat yesterday, in his interview on the Chelsea website.

Rudiger warned his team mates that ‘non-one is irreplaceable’ in this squad and although these games can happen, he wants the players to step back up again right away.

“Normally what we are strong in, today we didn’t show. We’ve played against them before and we played out from the back and it was not a problem like today. Today I think it was more on us, we have to play more ourselves. Obviously they played good, but we were not at our best.

“Today is the first time that the opponent was physically better than us. They ran more than us, they made it very difficult for us. But from ourselves, it was very disappointing.

“We have to admit we had a very bad day in the office. We didn’t perform on our usual level and that’s why we were punished and this is what we have to take for the next games, to give more intensity, because to be honest in every aspect they were better than us.

“Today we didn’t show our personality that we usually show. Obviously this can happen, but in a game like this it shouldn’t happen.

“For us it’s a team effort, it’s not about the individuals, and we have enough good players to replace anyone. No-one is irreplaceable so that’s why I think that doesn’t play any factor.

“[We] did not perform at our high level that we usually do and we got punished for this. We just had a bad day at the office. [Now] it’s always important to bounce back after a loss and that’s what we need to do. So now we’ll just fully focus on that. The aim is obviously to bounce back and to win and to get back definitely to winning ways.” 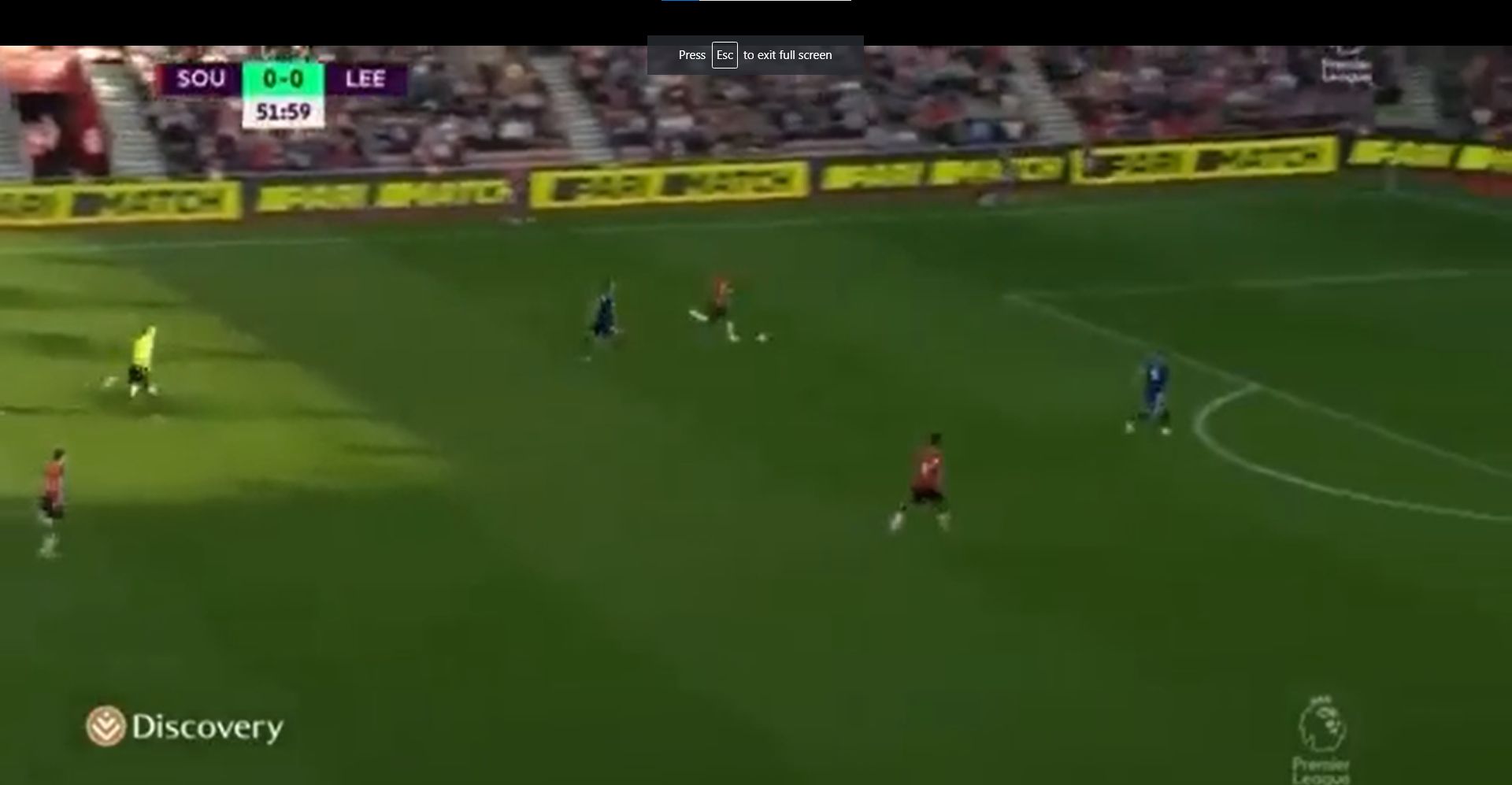 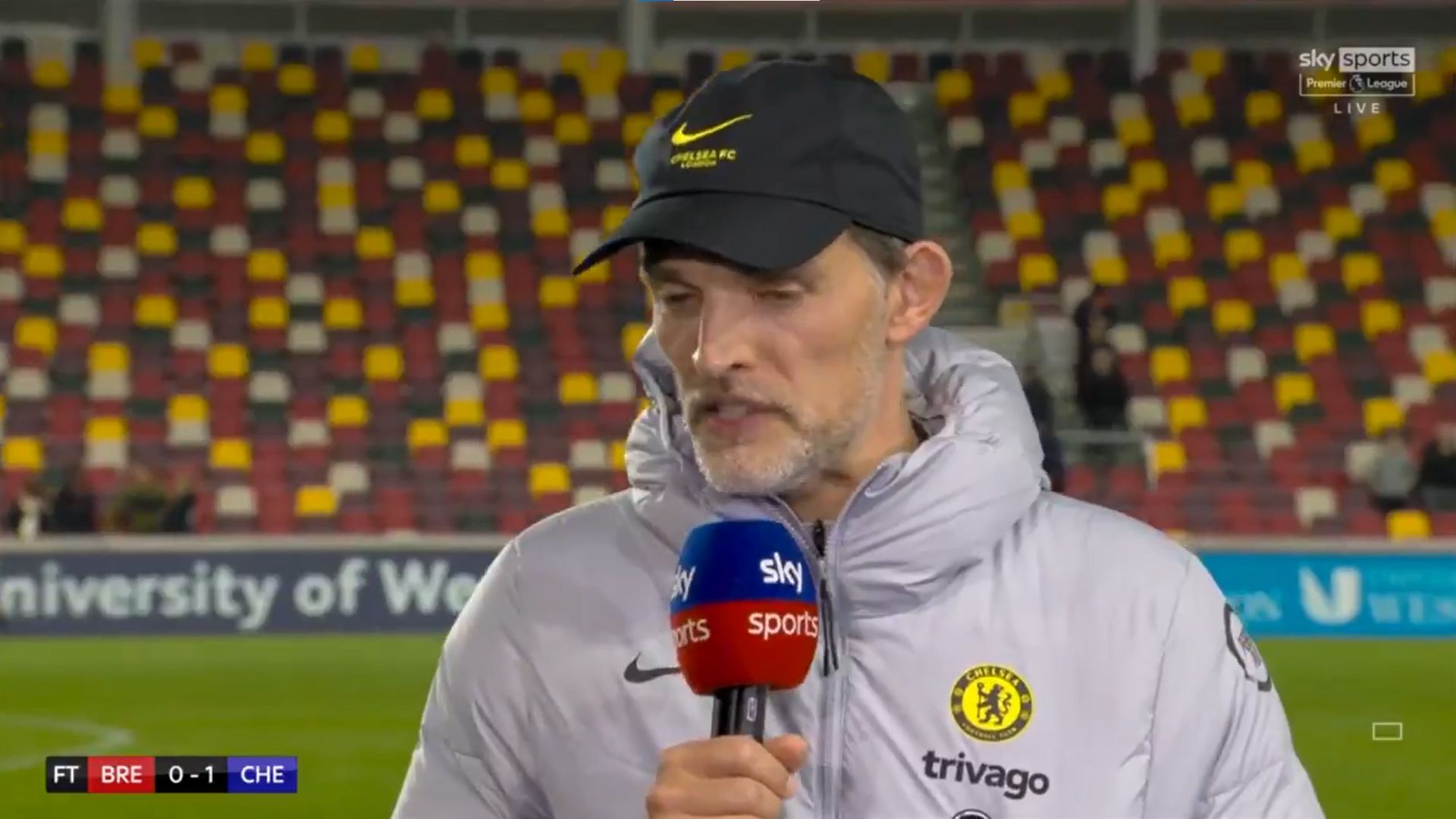