Yesterday we reported on a story from the Spanish media linking Chelsea with a move to re-sign former player, Eden Hazard.

It was a rumour we had been hearing a lot about after Chelsea knocked Real Madrid out of the Champions League this season, but it had since gone quiet on that front.

Now the rumour appears to be heating back up, largely pushed by the Spanish media.

Yesterday it was Marca, now today is is Diario AS.

AS claim that Chelsea have been offered the chance to re-sign Hazard for around £50m this transfer window, and that he will not be wearing the white of Real Madrid again.

They do say that Chelsea are unlikely to take the offer up due to the winger position not being a priority for head coach Thomas Tuchel.

#Chelsea have been offered Eden Hazard for €60M this summer as he will 'never wear the white of Real Madrid again'. Hazard's high salary and the fact that the Chelsea squad has similair profile players to the Belgian is a 'problem'.

It certainly has a fairy-tale feel to it this one, but I think realistically it will only ever stay as that. 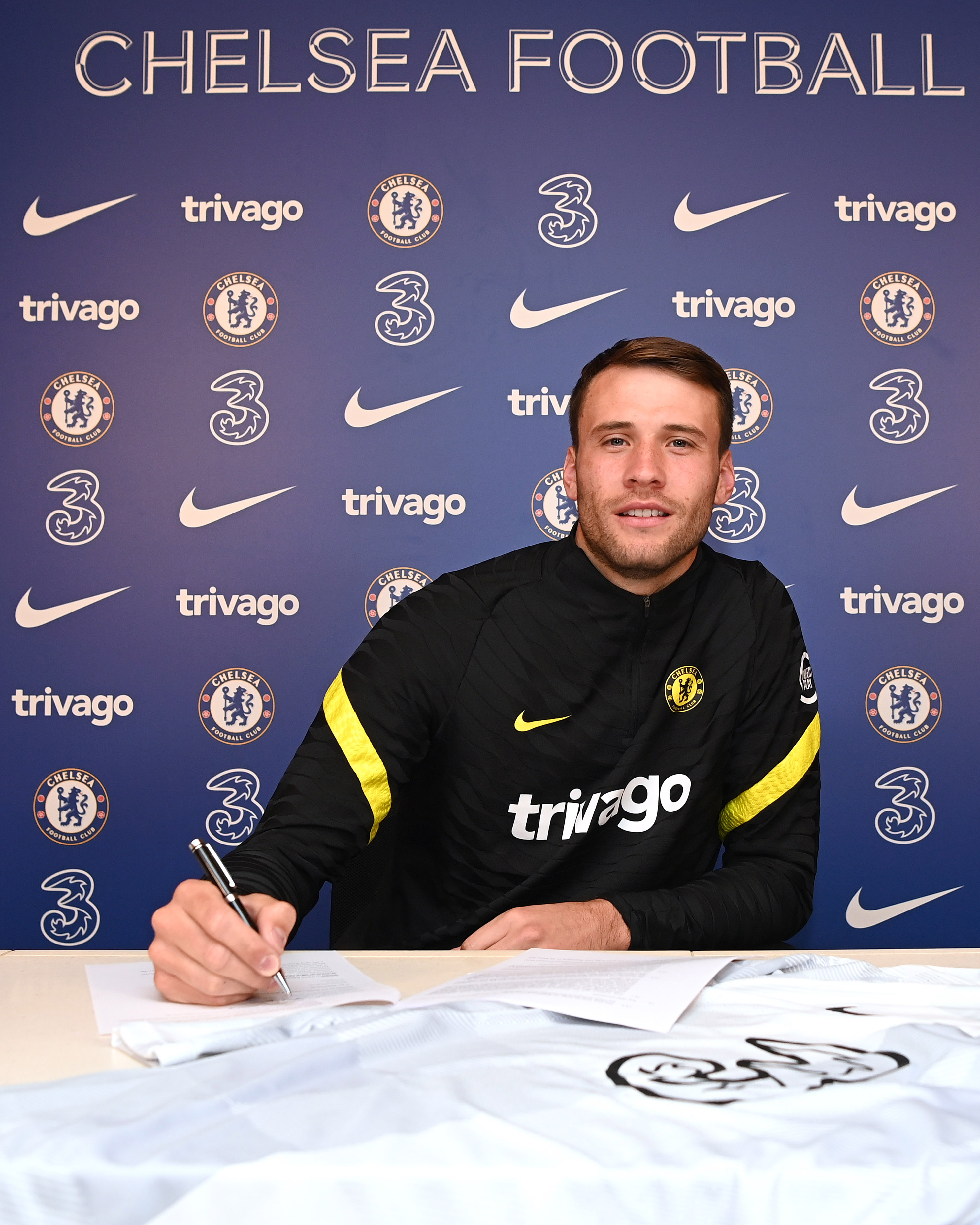 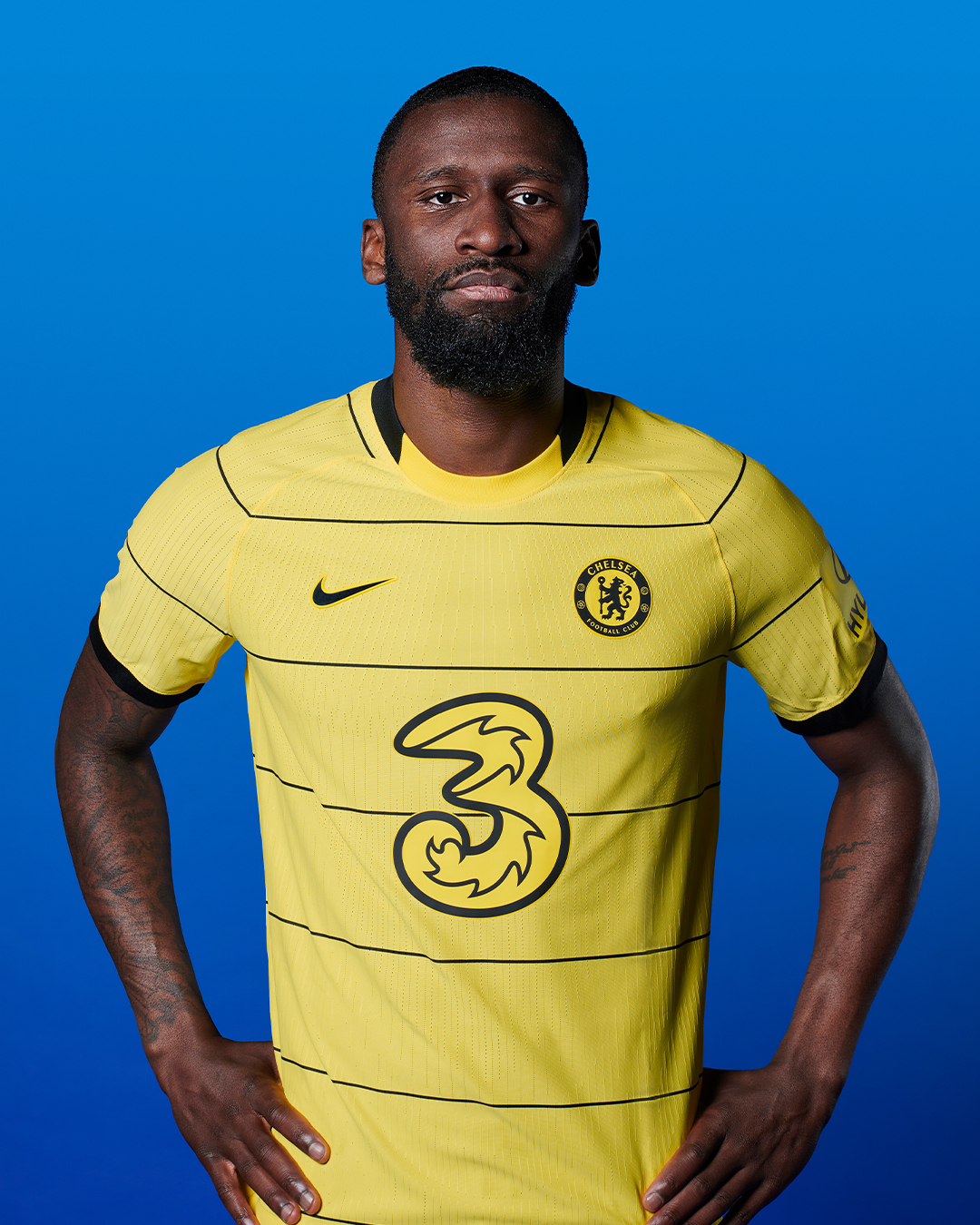