Whilst Eden Hazard will be feeling emotional about his return to Stamford Bridge tomorrow night, there is another former Chelsea player who might not be sharing those same feelings.

Goalkeeper Thibaut Courtois will be arriving in London alongside Hazard tomorrow to face his former team in the Champions League semi final.

And let’s just say that Chelsea fans do not hold a similar affection for Courtois as they do for his Belgian team mate. In fact, Courtois is probably lucky that fans will not be allowed in the stadium.

Some Blues fans branded him a ‘snake’ when he left for Real Madrid, and he has since made some questionable comments in public about Chelsea, which also didn’t sit well.

But according to The Athletic, it is the ‘snake’ comments that will inspire Courtois tomorrow night when he faces Chelsea.

They claim that all the comments Courtois has read about being the snake will inspire him instead, Going back to Chelsea will be different for him compared to Hazard, they say. 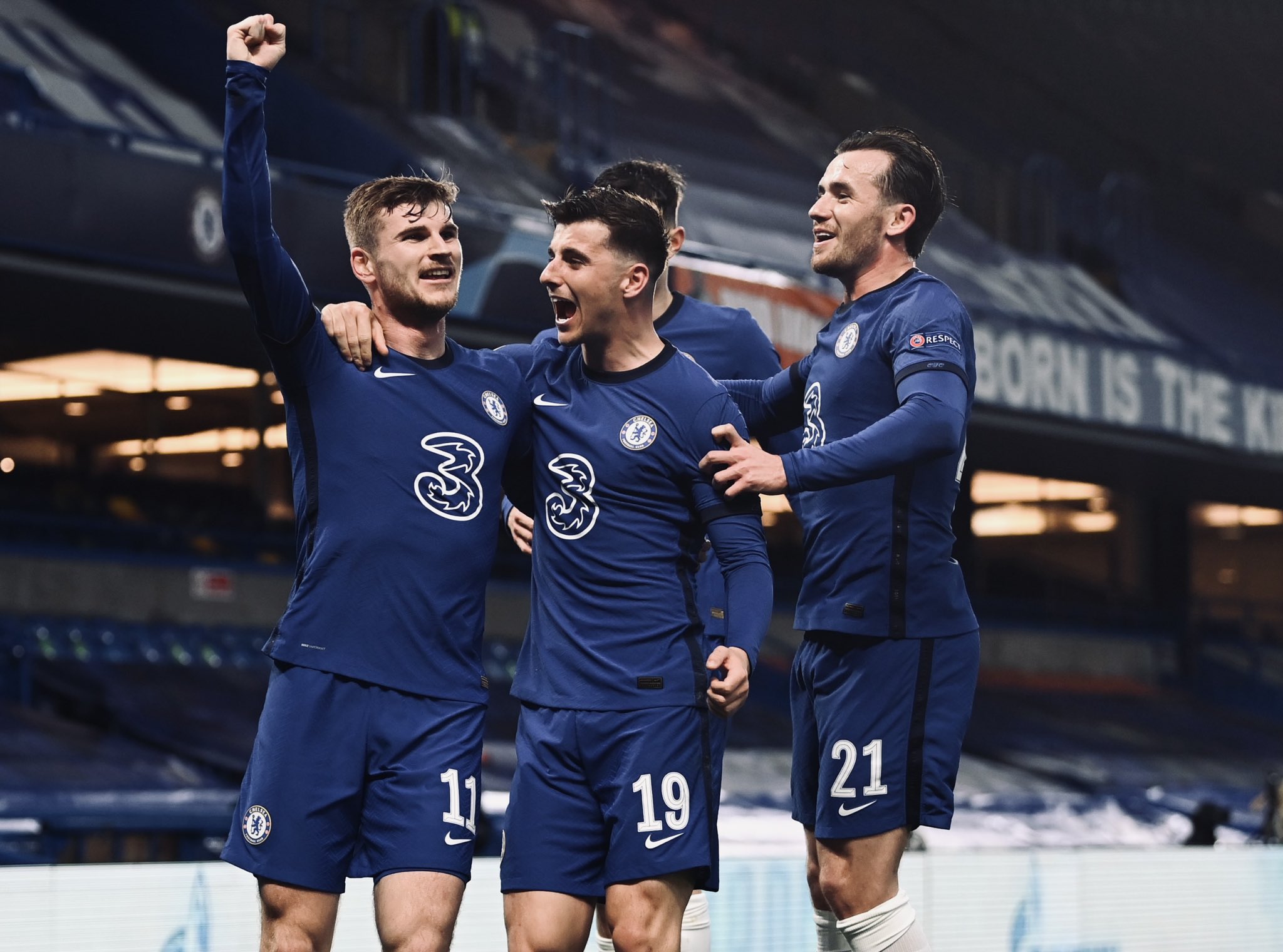 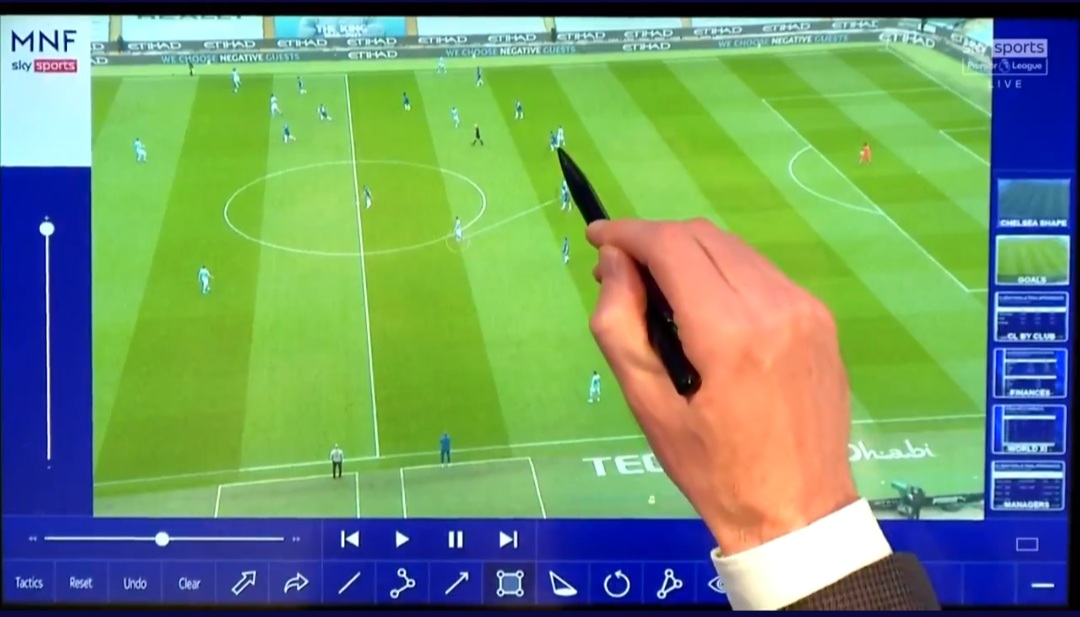