Chelsea could still end up losing both Marcos Alonso and Emerson Palmieri this summer as the pair could well look to leave seeking more regular first team action.

Ben Chilwell has come in this summer and pretty much nailed down that regular starting spot out on the left, with the other two largely having to either not feature at all, or just play a rotation role for Alonso at least.

So Chelsea might have to look for a new left back to come in and provide competition to Chilwell next season, and there are two names being strongly linked right now.

One of those targets is Alfonso Pedraza of Villarreal, according to La Razon.

And at the start of this month, Chelsea were reported as one of the clubs interested in signing Atalanta left back Robin Gosens, as reported by Sempre Inter citing Gazzetta dello Sport.

However, if they want him they will have to work fast, with Leicester seemingly advancing on a move.

Leicester are interested in Robin Gosens. He’s the main option as left back, talks on – Nuno Mendes was also in the list but he’s considered ‘too expensive’. 🦊 #LCFC

Manchester City have never been in advanced talks for Gosens despite rumours. 🔵 #MCFC @LeahSmith_ 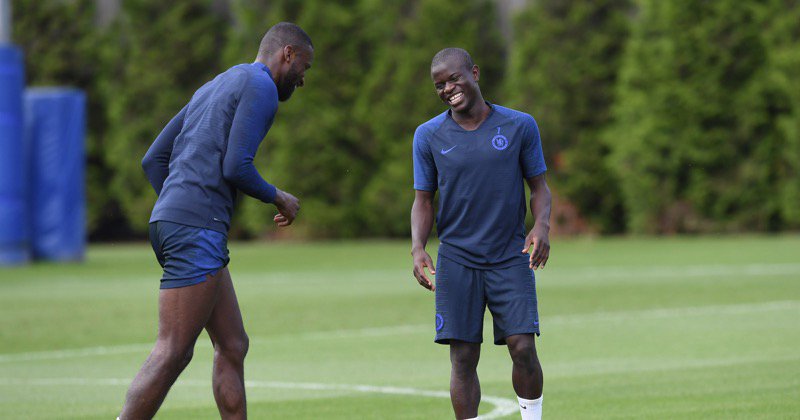 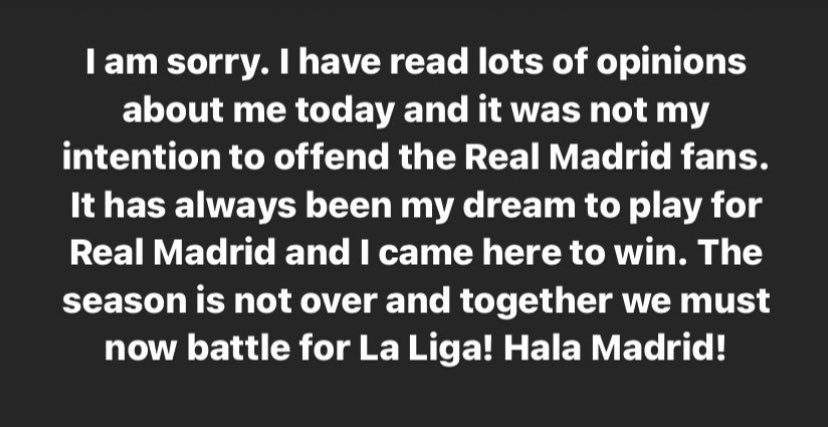 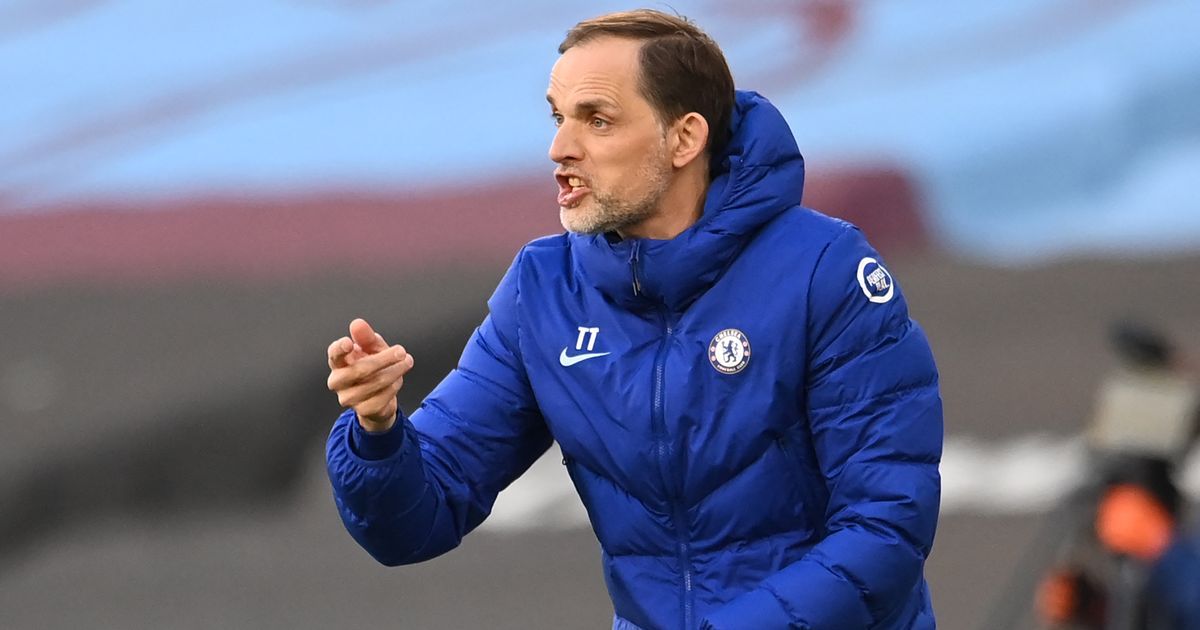 by Simon Phillips on May 7, 2021
More Recent Posts

(Video): Listen in – Mendy calls beers and Rudiger tells team mates not to track the centre back