Chelsea have one of the best youth academies in world football, so good in fact, that it can often be hard to keep up with the sheer amounts of talents coming out of the setup in recent years.

With the likes of Mason Mount, Reece James, and Tammy Abraham all playing regularly for the first team and having come from the academy setup, others players coming out of the ranks right now will genuinely feel like they have a good chance of making it.

One of those is centre back Levi Colwill. The 17-year old is high rated at the club and amongst those who have close connections and insights to the youth academy, such as The Secret Scout.

He’s been speaking to The Si Phillips Talks Chelsea website today and Colwill was amongst one of the many subjects discussed.

When asked on any potential summer centre back targets for Chelsea, TSS revealed that the club actually have plans to integrate Colwill into the first team setup.

“Not that I know of [any new CB targets],” concedes TSS. “But there are plans to integrate Levi Colwill as natural left CB more. There are a few clubs are interested in him.” 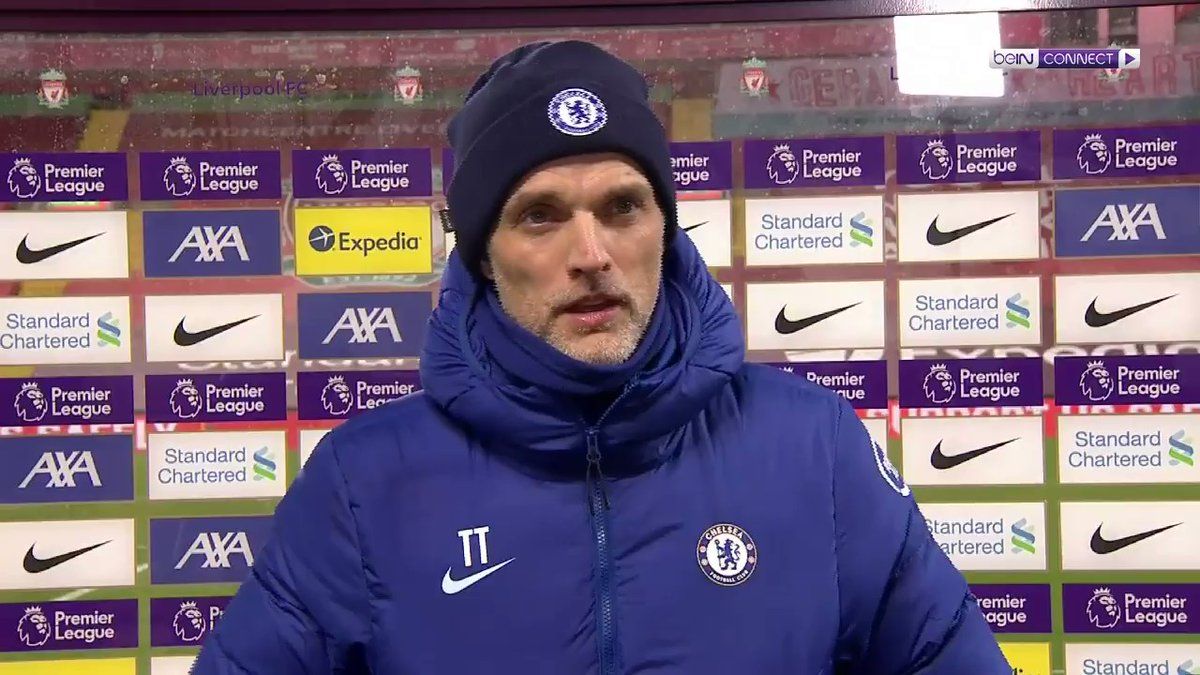 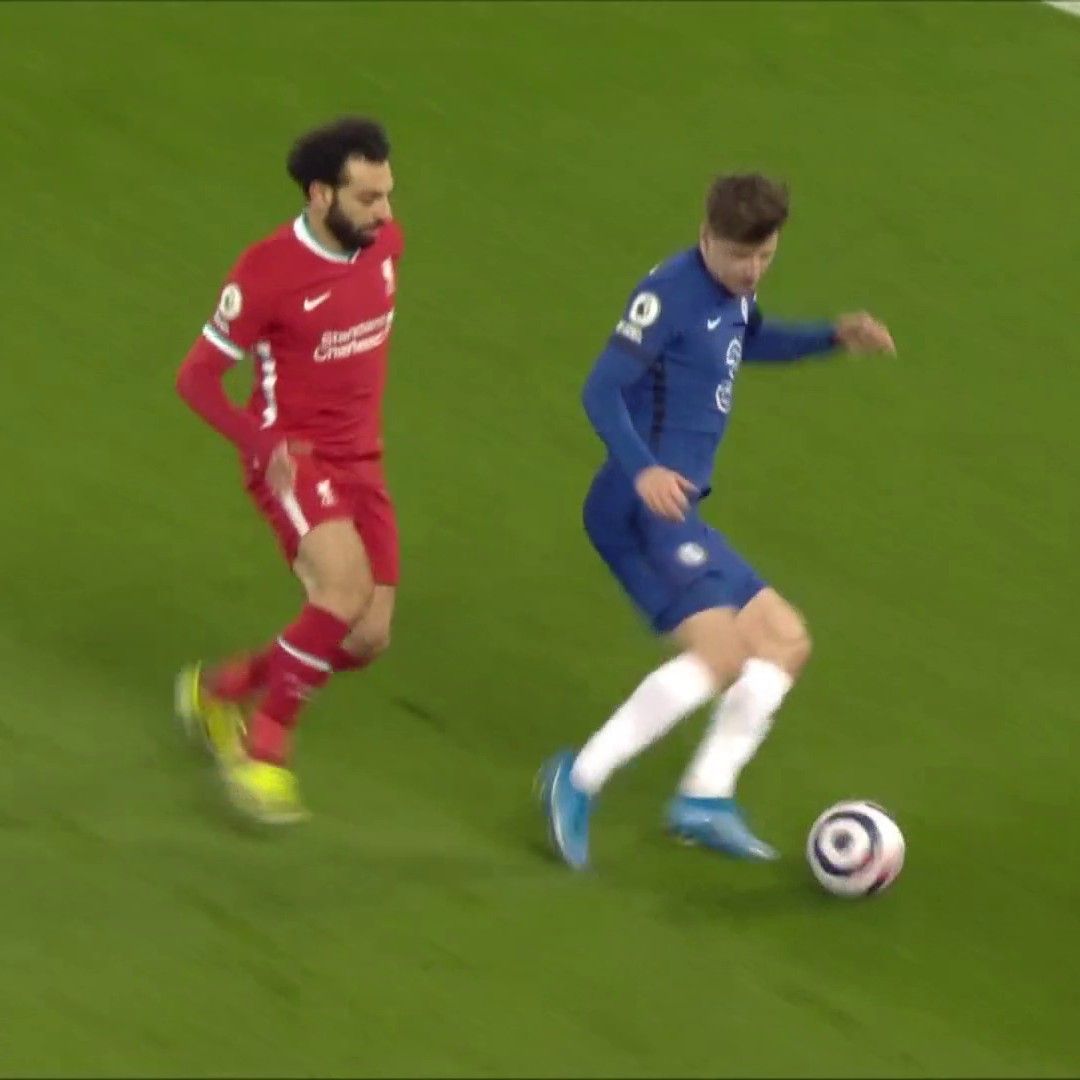 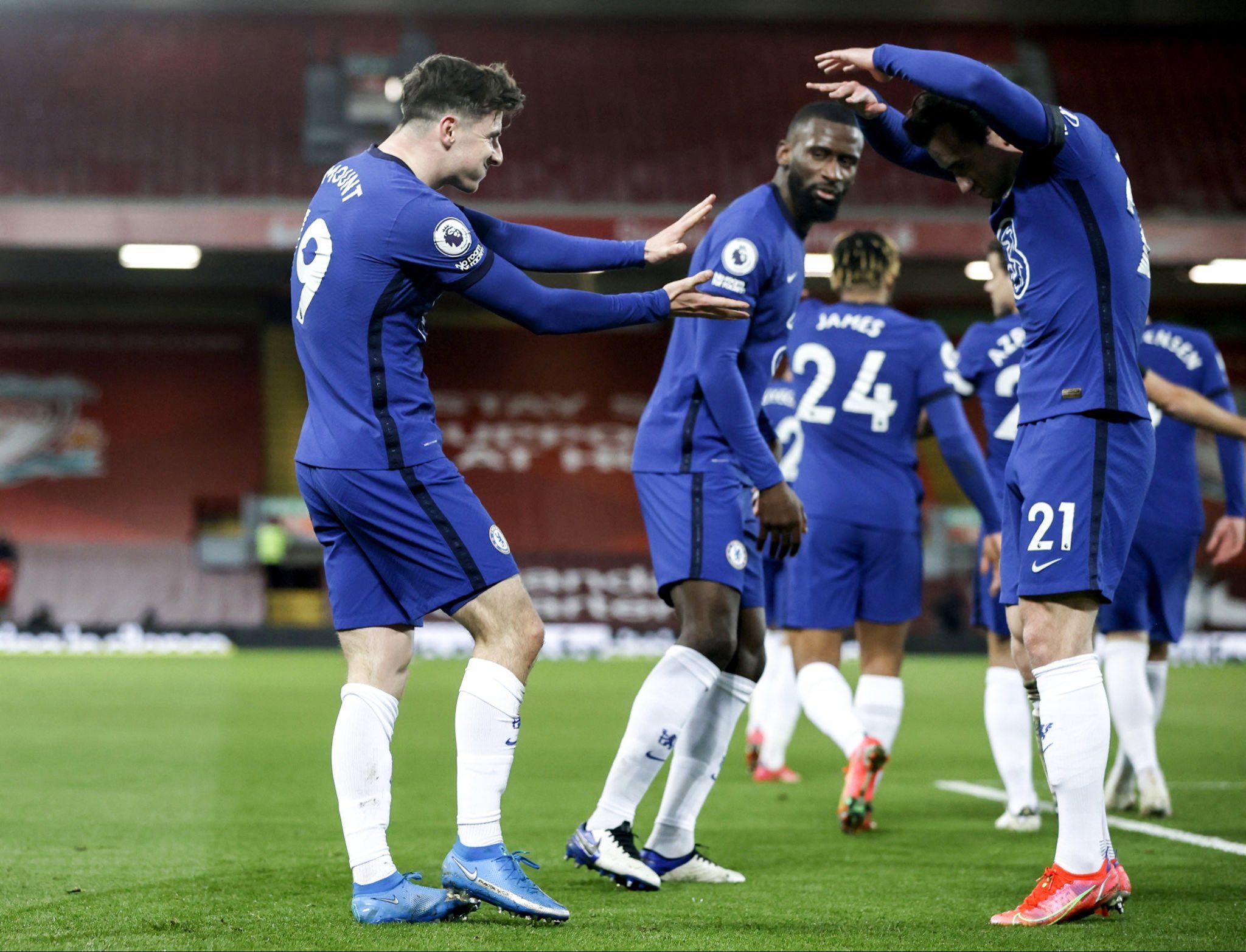 (Video): “That was the key” – Thomas Tuchel explains how clinical Chelsea defeated Liverpool