It is clear to see that the Frank Lampard sacking has a lot more to it than just bad results and the league position.

Of course this was a major issue, and as a result the board are always going to consider the situation. However, it looks like Lampard’s tenure as Blues boss has been made even more difficult by certain players causing issues and downing tools, which in affect obviously has a knock-on affect to performances – with certain players clearly not putting in the effort.

Antonio Rudiger is one of those who has certainly been no saint. As well as Chelsea youth insider Carefree Youth sharing this information of Rudiger talking to new managers and bullying academy players below – we had this report from Matt Law of The Telegraph yesterday clearly suggesting that Rudiger has been a pain.

Talk of player clashes and issues with senior fringe players, including a fall-out between Rudiger and Cesar Azpilicueta.

My piece on what went wrong for Frank Lampard at Chelsea. Revealed:
– His 'three year contract' was only guaranteed for two
– Fourth place never considered a success by #cfc
– Bloated squad led to player clashes
– Abramovich influenced by the statisticshttps://t.co/TiryvhhYx2

But what is worse still, Rudiger could now actually profit under Thomas Tuchel.

Transfer insider Dean Jones writes in Eurosport today, Chelsea turned down loan offers for Rudiger this month, even though he had barely figured under Lampard this season. He may even sign a new contract in the coming months.

Unreal. Rudiger I kindly suggest you #Hustle along somewhere else. 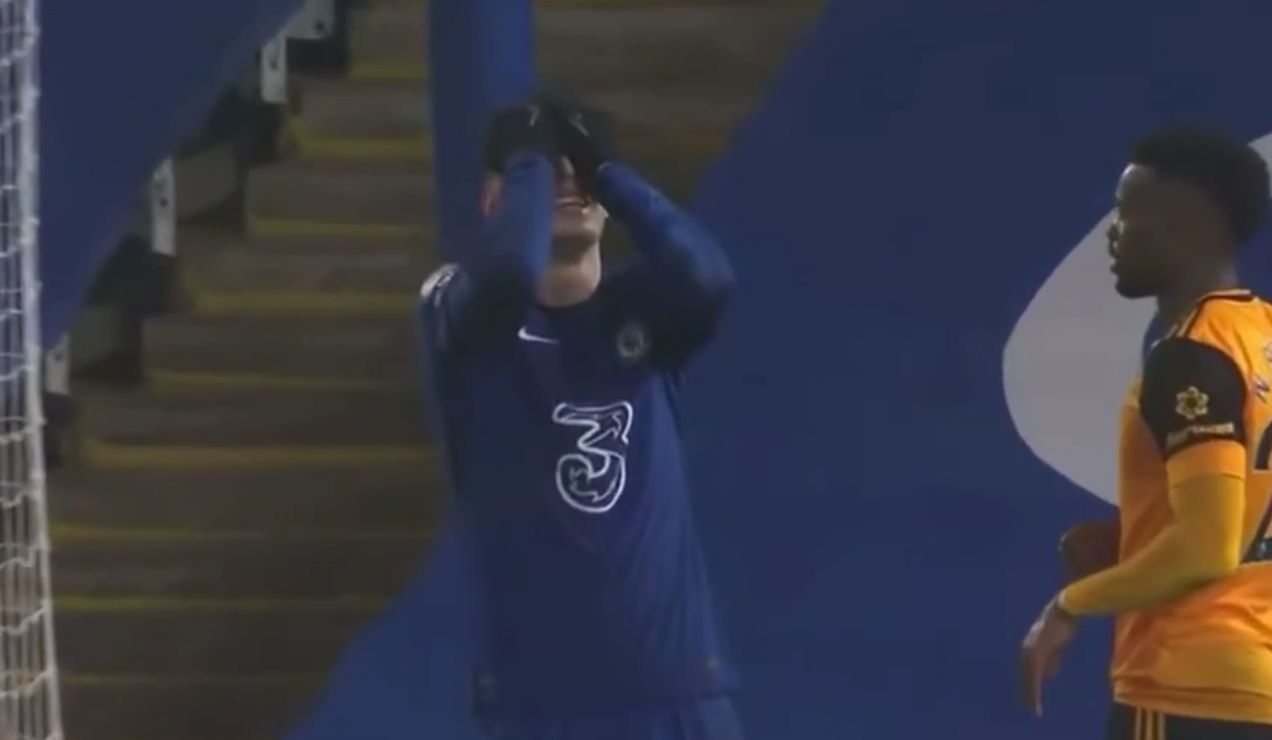 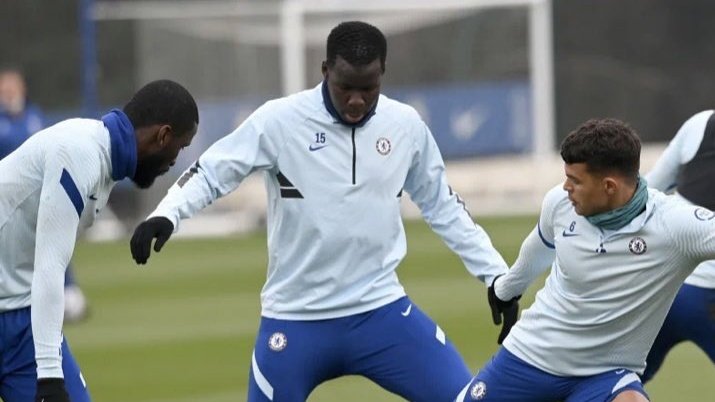 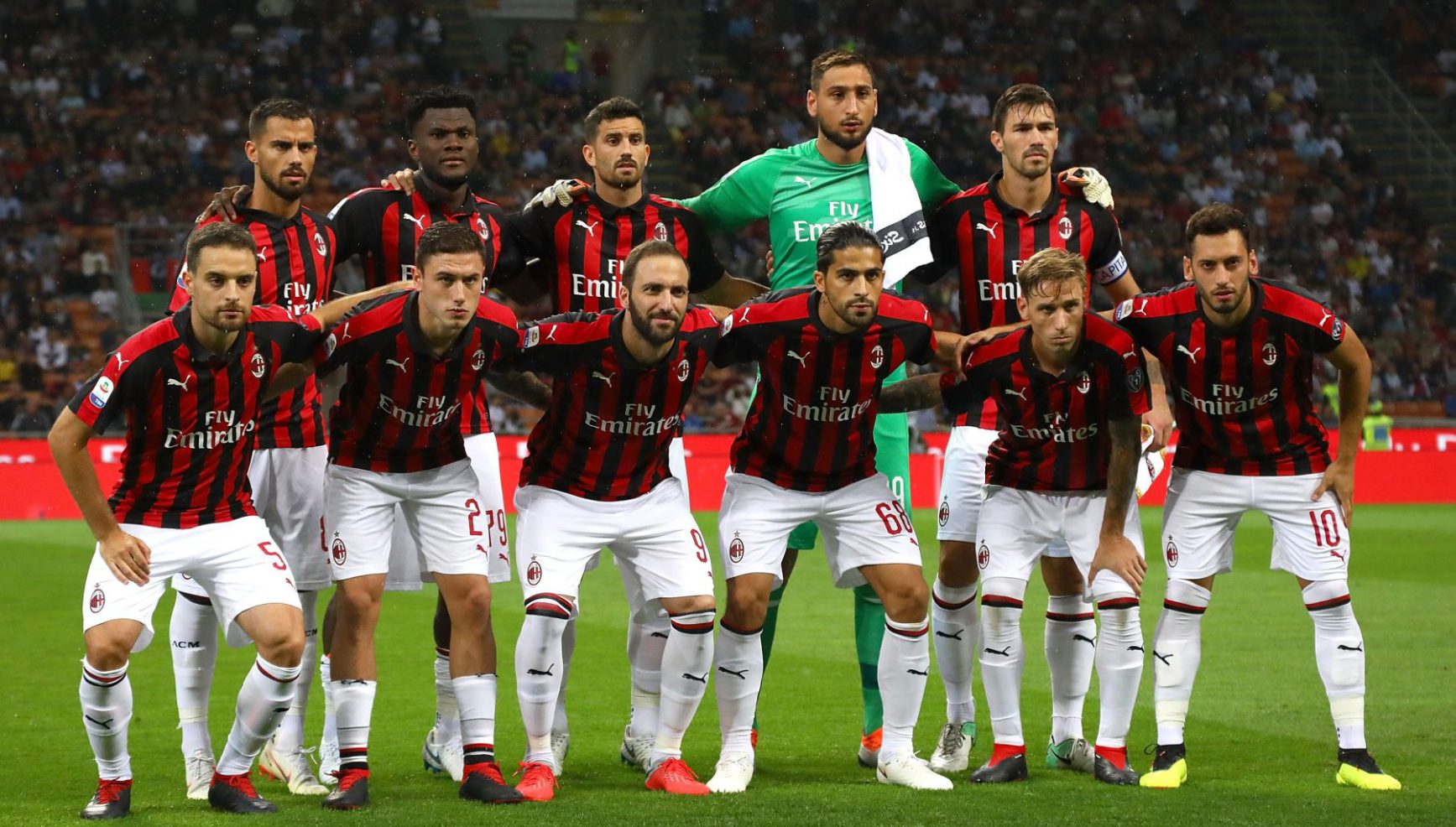 Chelsea’s three best players this season according to the stats