The Declan Rice to Chelsea transfer saga gets a mention again, and as I keep emphasising, it just appears to be one of those transfers that is destined to happen.

Frank Lampard wants Rice, and Rice wants Chelsea, with the latter being reiterated once again by transfer expert Fabrizio Romano on his Here We Go Podcast today.

“Declan Rice still wants to join Chelsea in January” said Romano. But he respects West Ham so is unlikely to ask for the move, this means it is up to Chelsea to negotiate the fee with his club, and Romano believes that will be quite tough in January.

"Declan Rice is still pushing to join Chelsea. But it is up to Chelsea to negotiate a fee with West Ham, which will be difficult in January."

He says that if Chelsea make any signings next month, it will be a midfielder, with that being the position that Lampard wants a bit more in.

You feel that this could be done fairly easily if Rice asked for the move. But if he doesn’t, expect it to drag on for even longer! 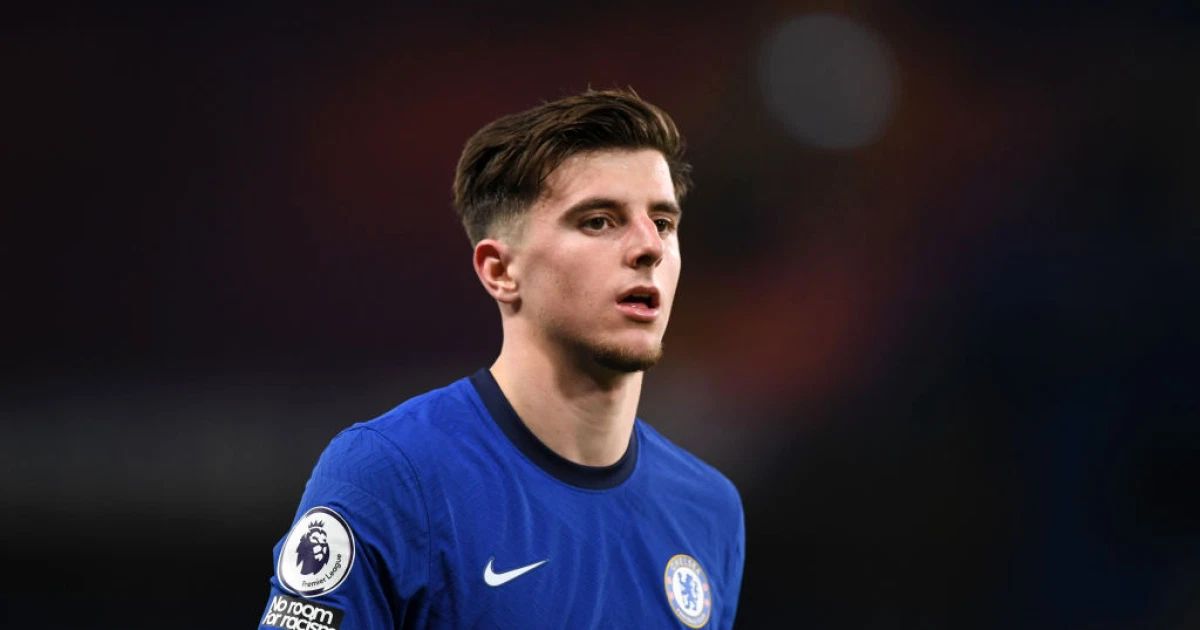 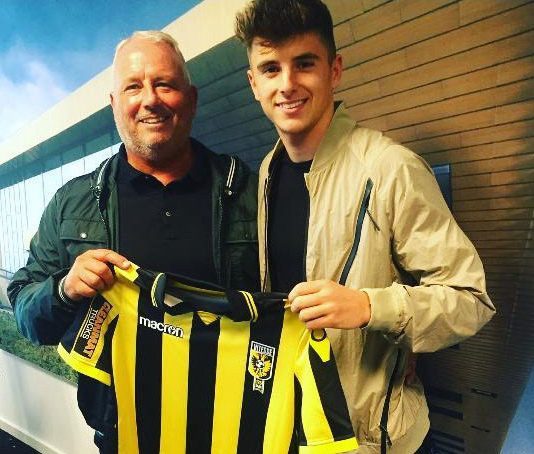 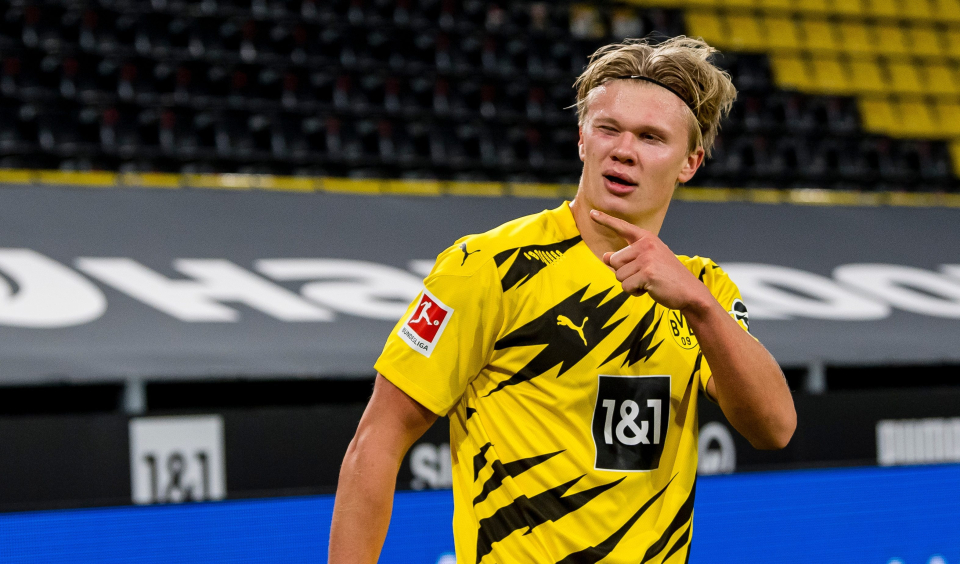