Chelsea had another full group training session today ahead of their game against Southampton tomorrow in the Premier League.

All the lads from international duty have returned to the group, and it was a great few games for Kai Havertz with Germany.

The midfielder put on some fine performances alongside his Chelsea team mates Antonio Rudiger, and Timo Werner.

Ben Chilwell returned to Chelsea early with a slight injury issue, but he is ready and raring to go tomorrow, as is Havertz judging from the image he posted earlier today! 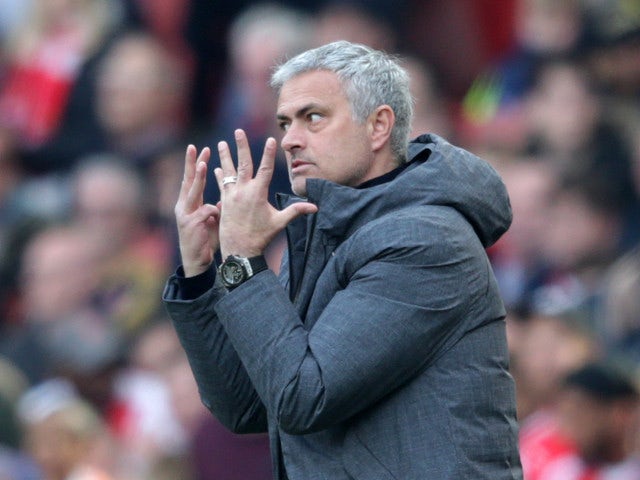 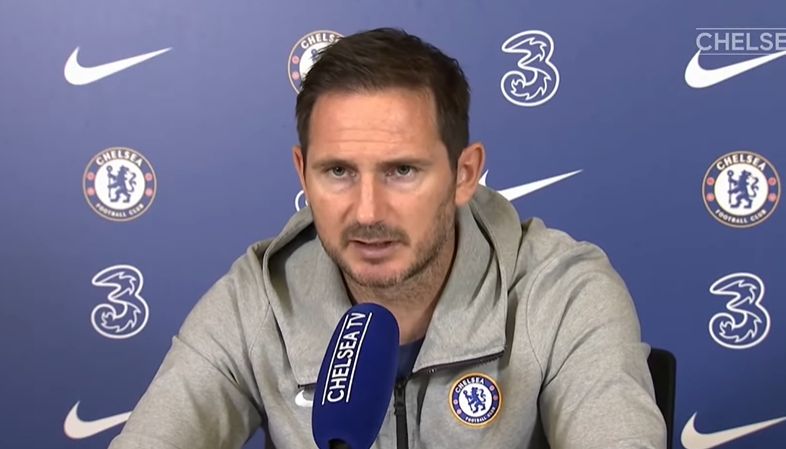 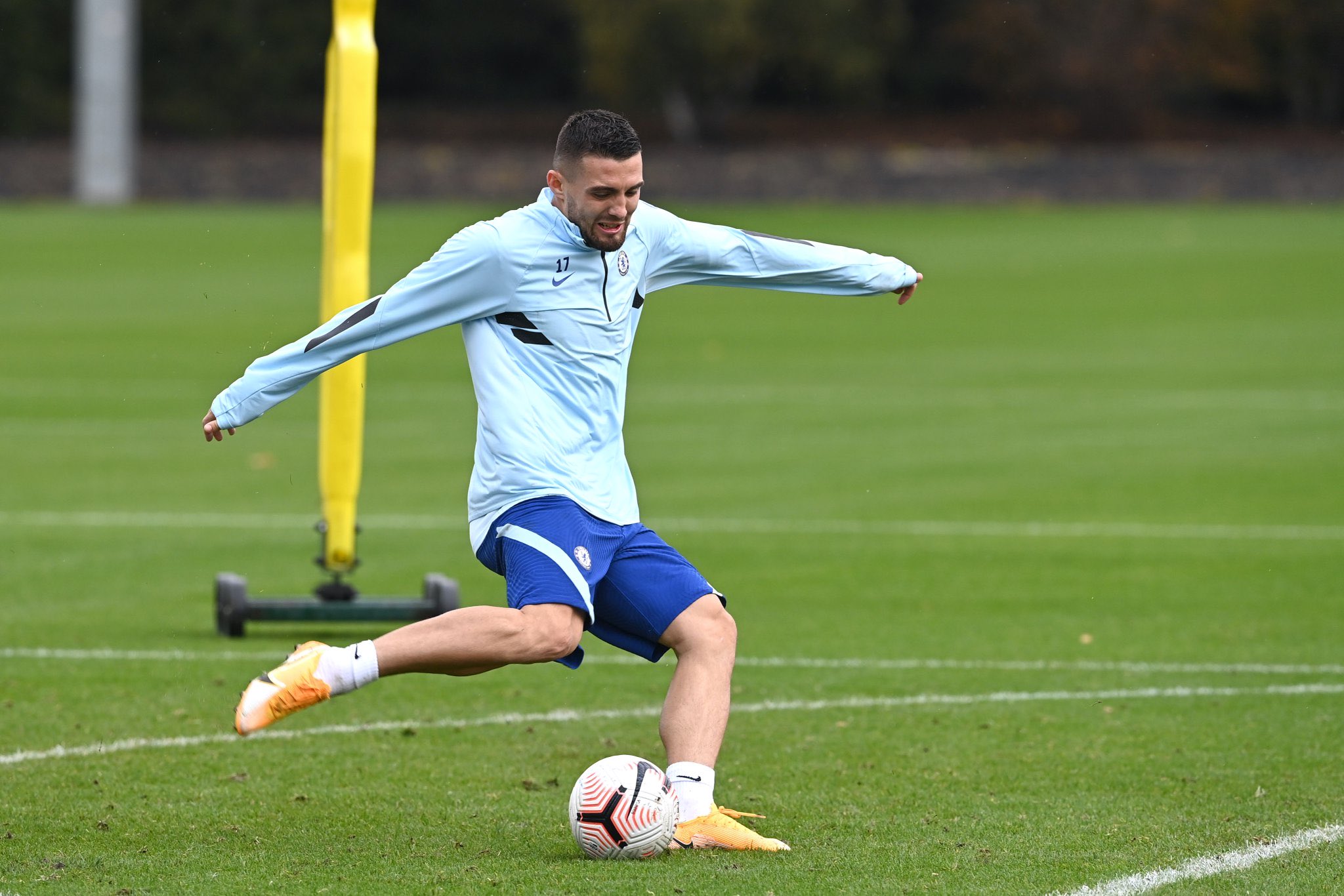