Chelsea fans will finally get to see their new magician Hakim Ziyech play a competitive match for them this afternoon.

The Blues face Southampton in the Premier League, and Ziyech is in the squad.

After being out injured all season though, Ziyech is expected to appear off the bench for Chelsea, but it will be an exciting occasion all the same.

Ziyech is a real creator, a real flair player who can make things happen in an instant.

As you can see from the following stats based across the last two seasons, there is no doubt about the kind of quality that Chelsea have signed here.

161 passes into the box – 1st among all players

No player has scored more Eredivisie goals from outside the box than Ziyech since 2000 (31).

No player has assisted more Eredivisie goals than Ziyech since 2000 (87).

Not bad at all!

Ziyech assisted Promes (Ajax LW) for five consecutive goals – keep an eye on a similar connection between him and Pulisic/Werner.

Ziyech averaged more than 4 chances created and 0.4 assists per 90 in his last 3 league seasons at Ajax. No Chelsea player has put up similar stats. pic.twitter.com/GNhtSXhoii 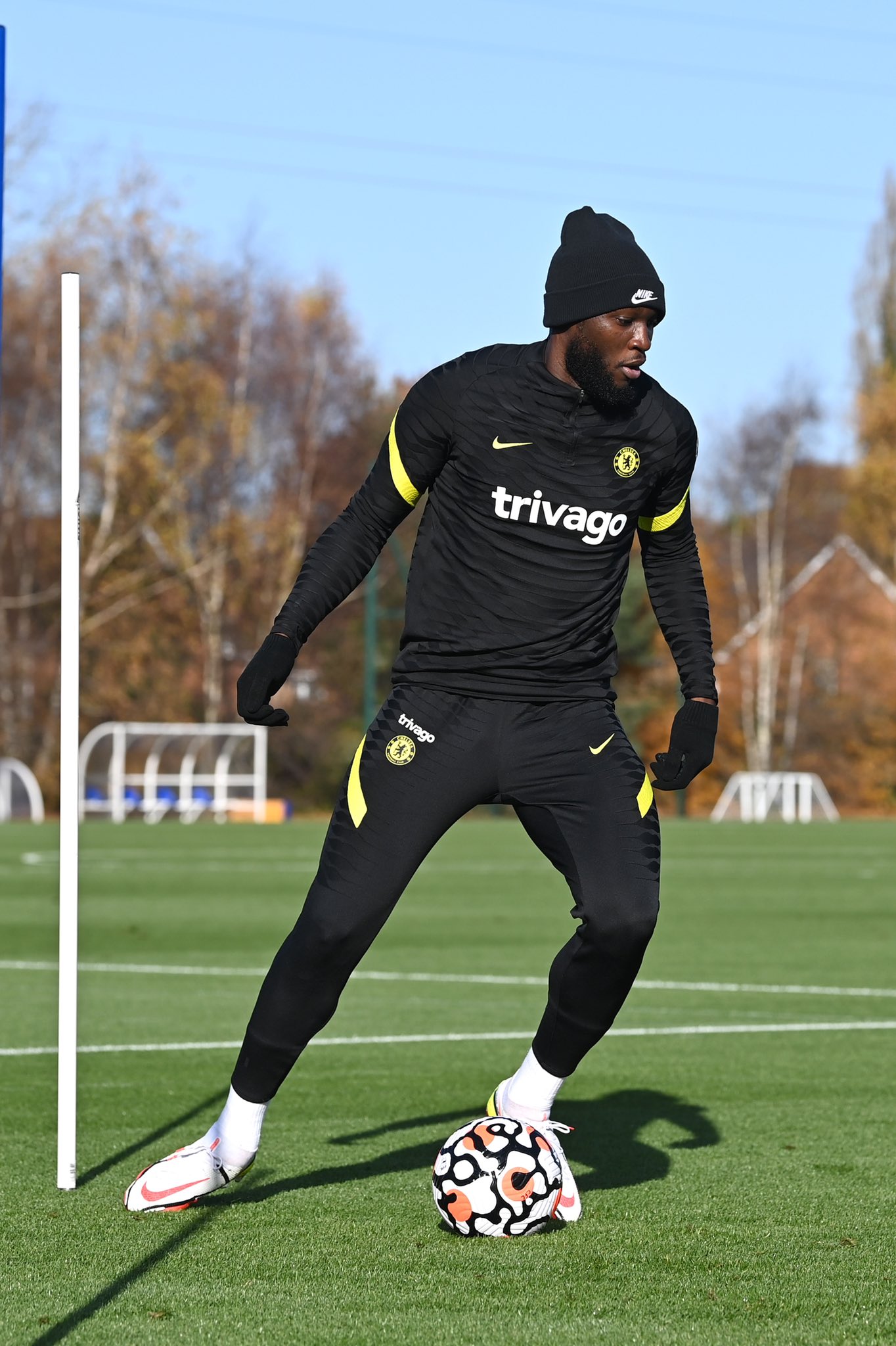 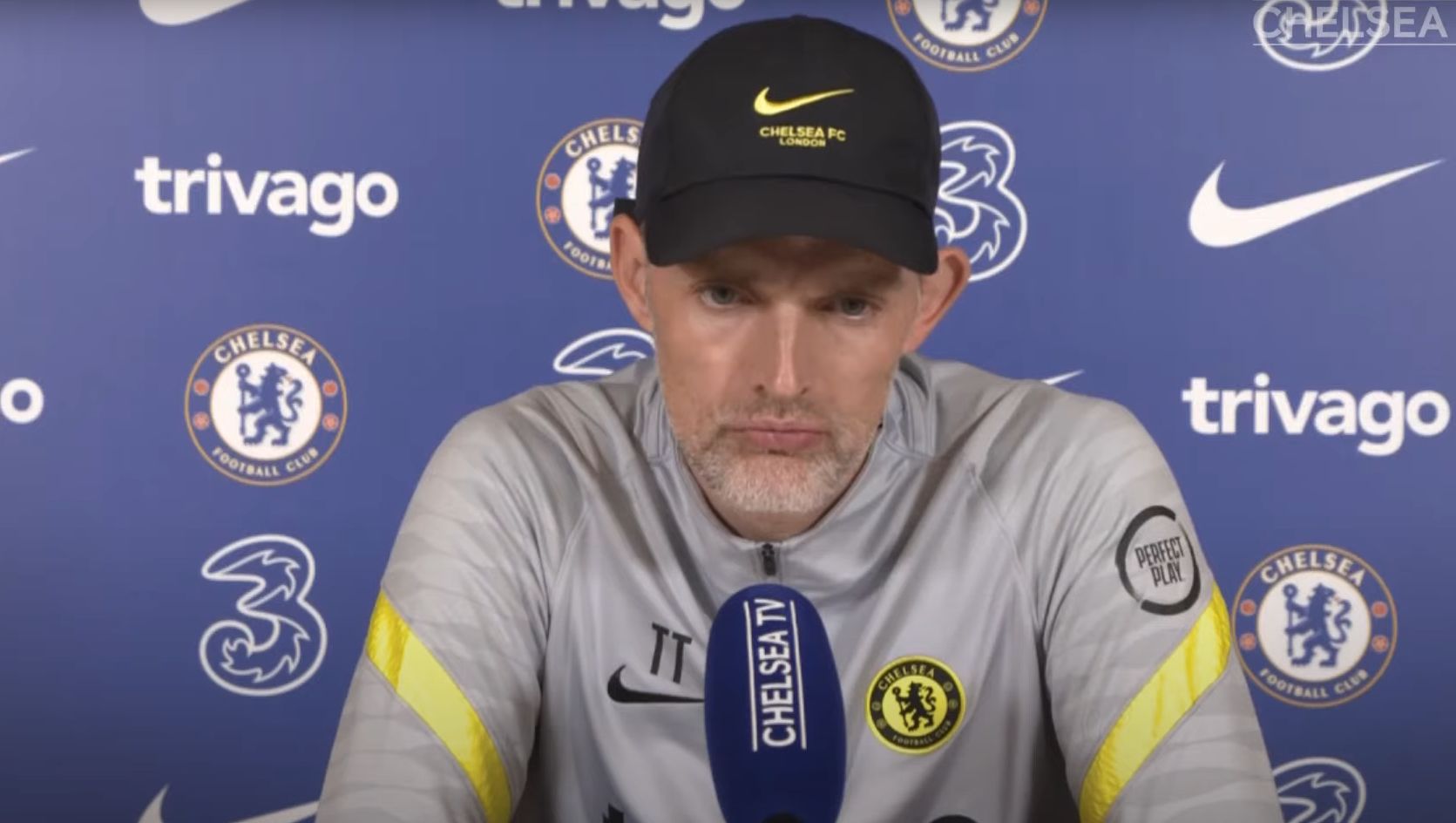 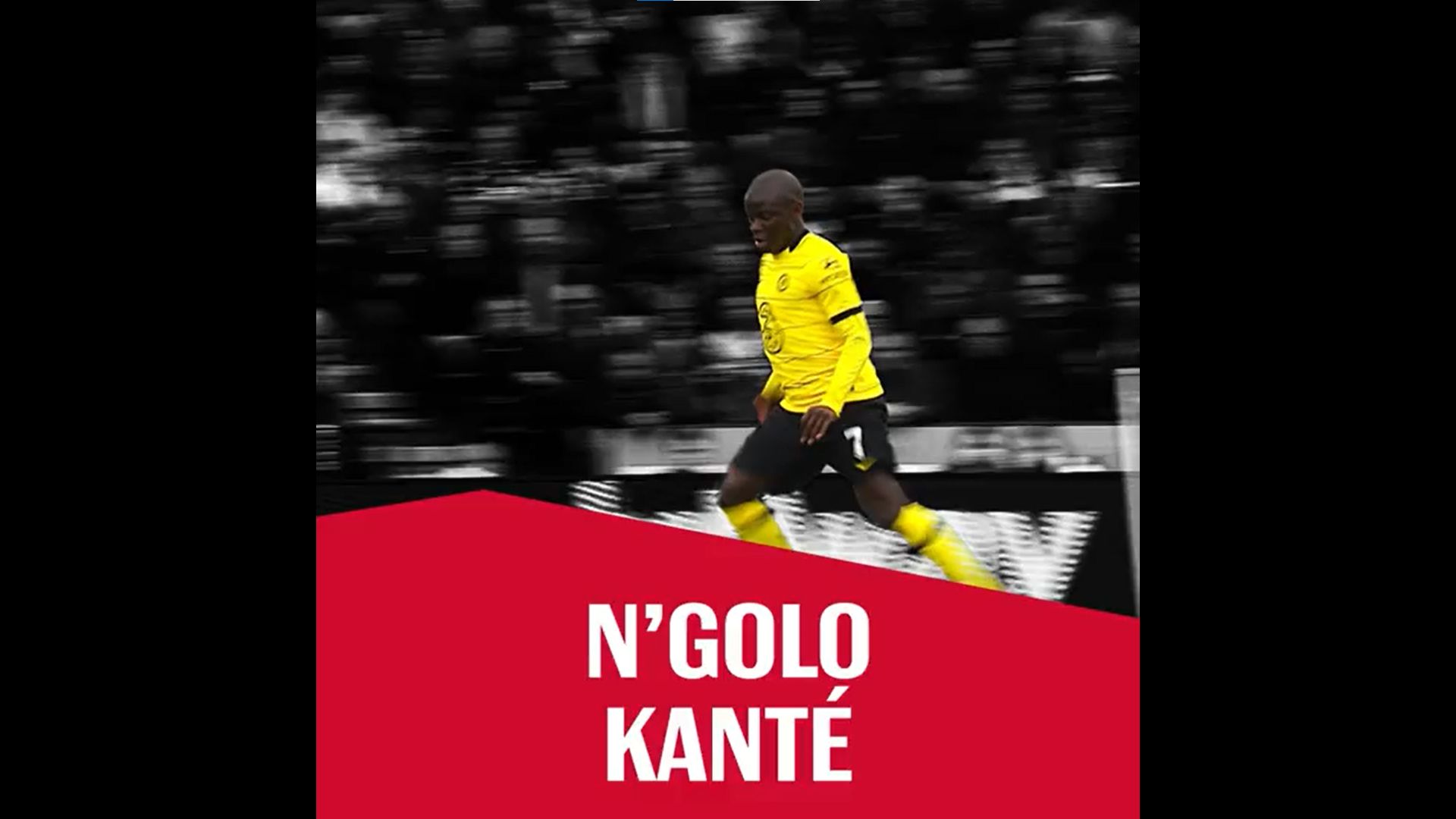 (Video): Ralf Rangnick explains why he turned down Chelsea interim role but accepted equivalent at Man U