Chelsea are on the verge of securing a player who they tried to bring in last summer, at least according to Goal.com. 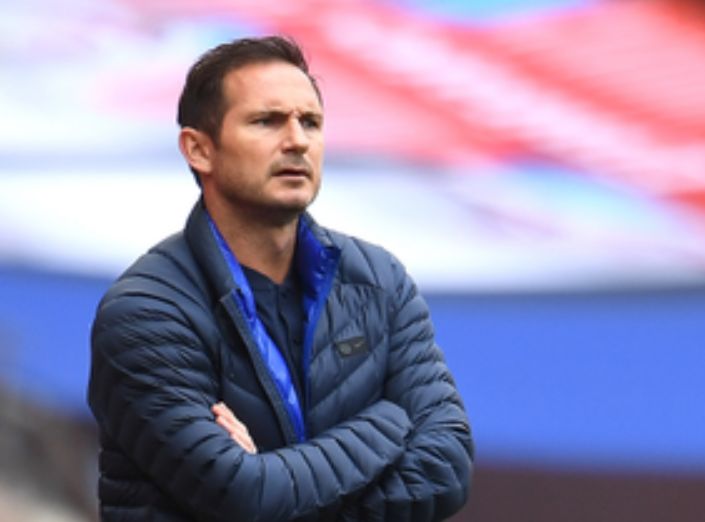 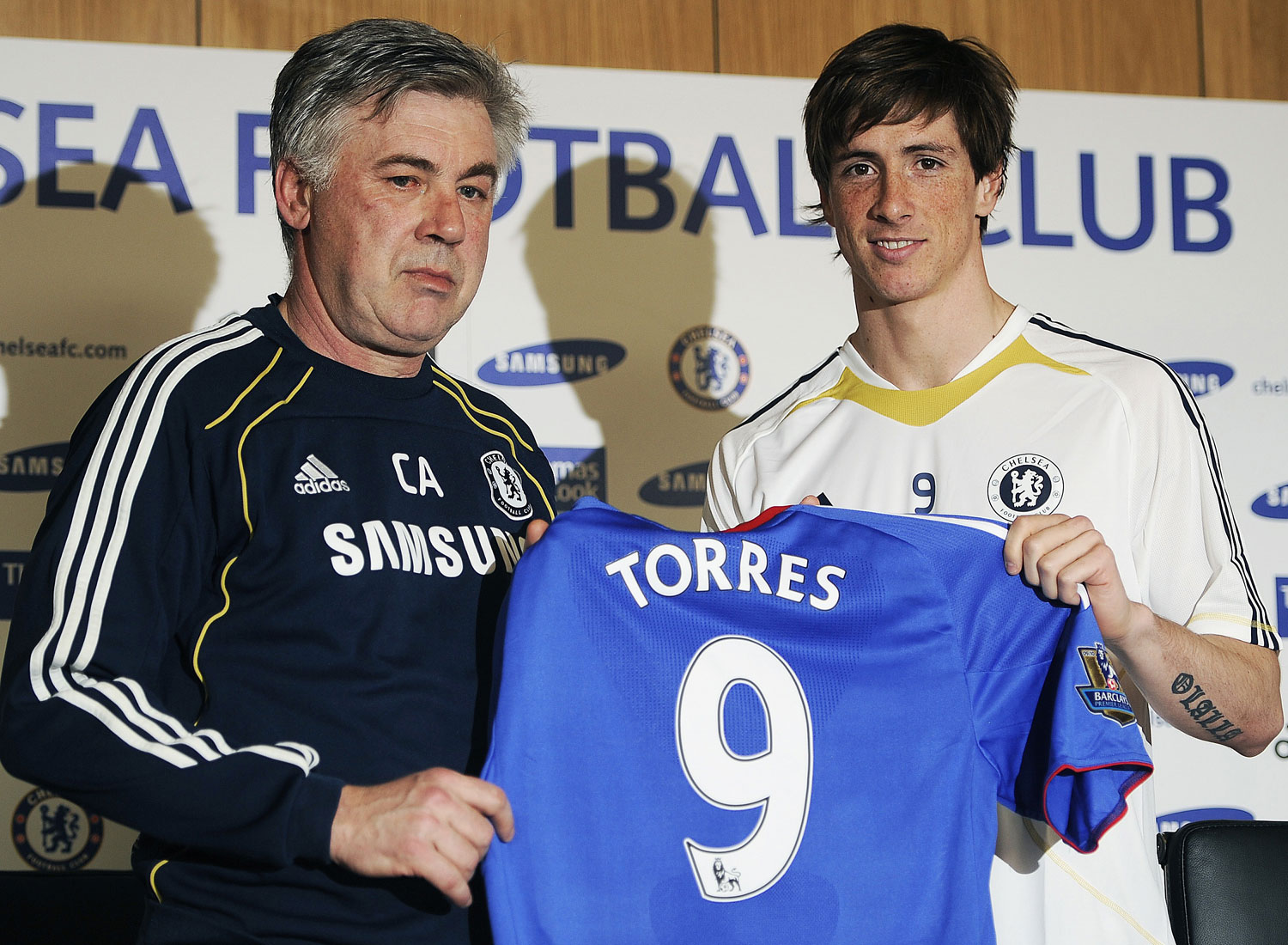 Xavier Mbuyamba was keen to come to Stamford Bridge a year ago, but the transfer ban prevented him moving. He ended up at Barcelona on a one year contract, but they’ve failed to persuade him to stay on beyond that point, and now it sounds like he can complete his switch to London.

If you want a taste of him in action, you can check out the following Youtube video showing highlights from his time in Holland and then more recent moments from playing in Spain.

Maybe you’ll see why he’s ended up with the “new Van Dijk” nickname.