Given how happy Chelsea fans were after the wins over Manchester City and then Leicester last week, it was unbelievable to see the furious reactions to a defeat against West Ham.

It was fairly understandable to anyone watching the game however. Against the team that has been dreadful and looks to be circling around the relegation plughole, Frank Lampard’s defence crumbled and conceded 3 goals to lose the game at the death.

On ESPN the pundits knew who they thought was at fault – Andreas Christensen and Antonio Rudiger. They didn’t hold back in explaining just where the two central defenders had gone wrong. 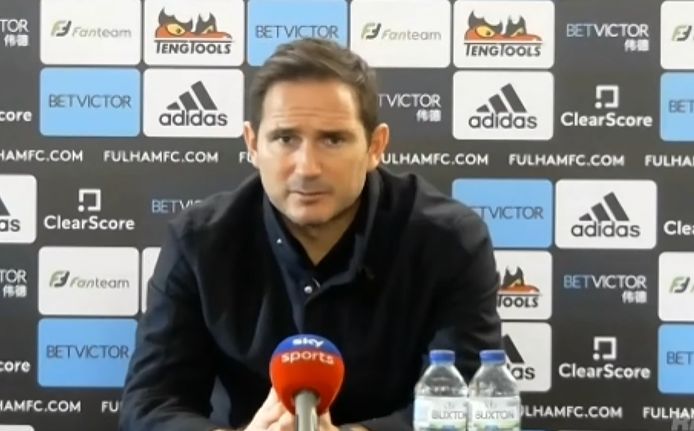 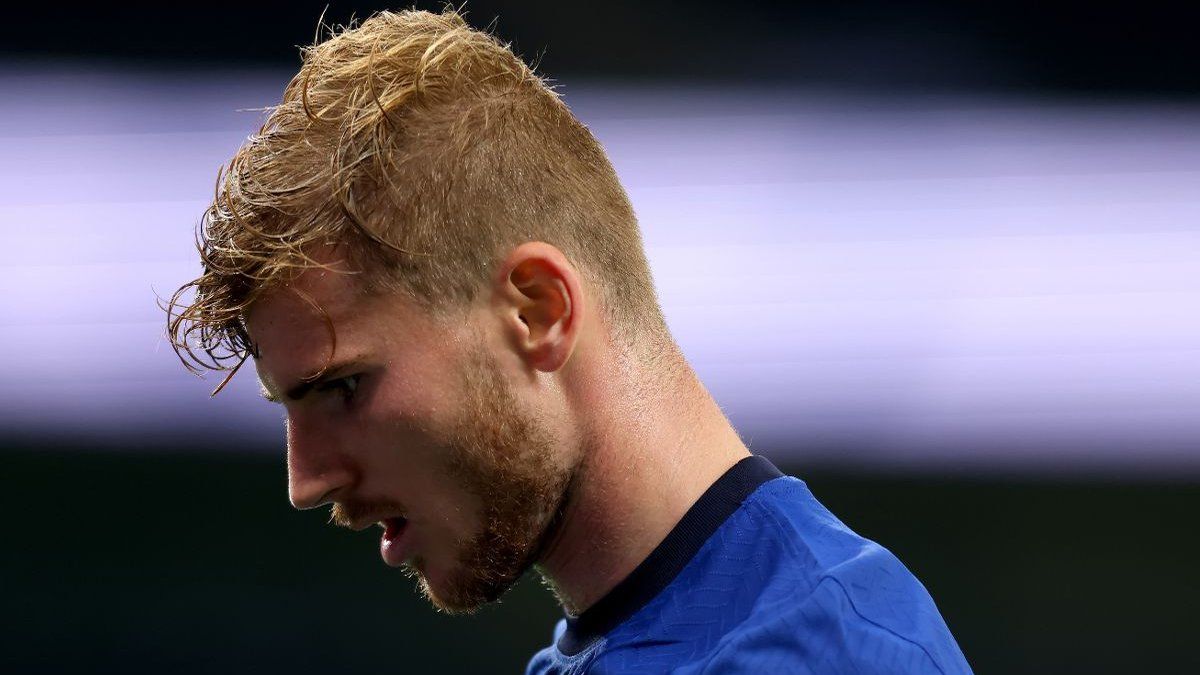 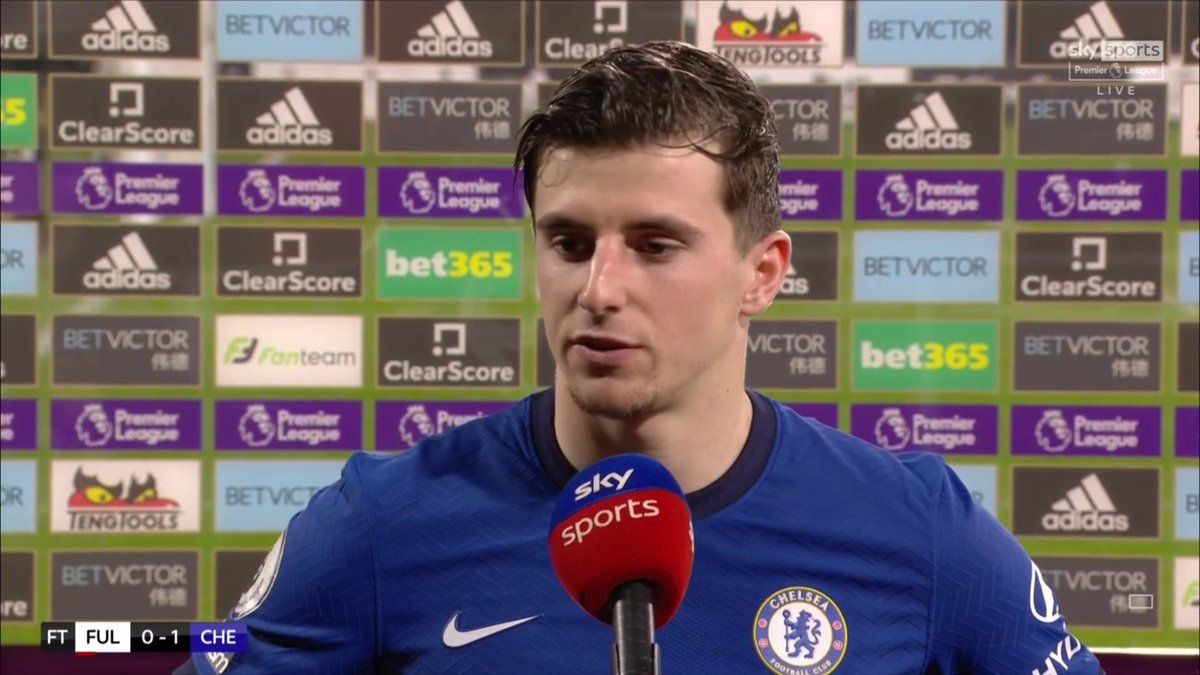