Chelsea will look to bounce back from a hugely disappointing 3-2 defeat to West Ham in the week when they face Watford in the Premier League on Saturday evening.

The Blues play in the odd late Saturday night kick off match and Boss Frank Lampard will be demanding an instant response as they look to keep their push for the Champions League qualification going.

Watford have not won a match since returning from lock down and lost their last game 3-1 to Southampton. They are also involved in the relegation battle, but as we know from West Ham, this means Chelsea cannot afford complacency.

Lampard seems to be largely selecting some of the same players as a solid core, but I think after this week’s defeat, we may see some changes. 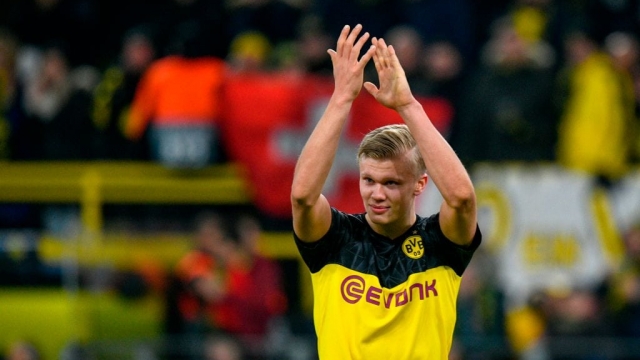 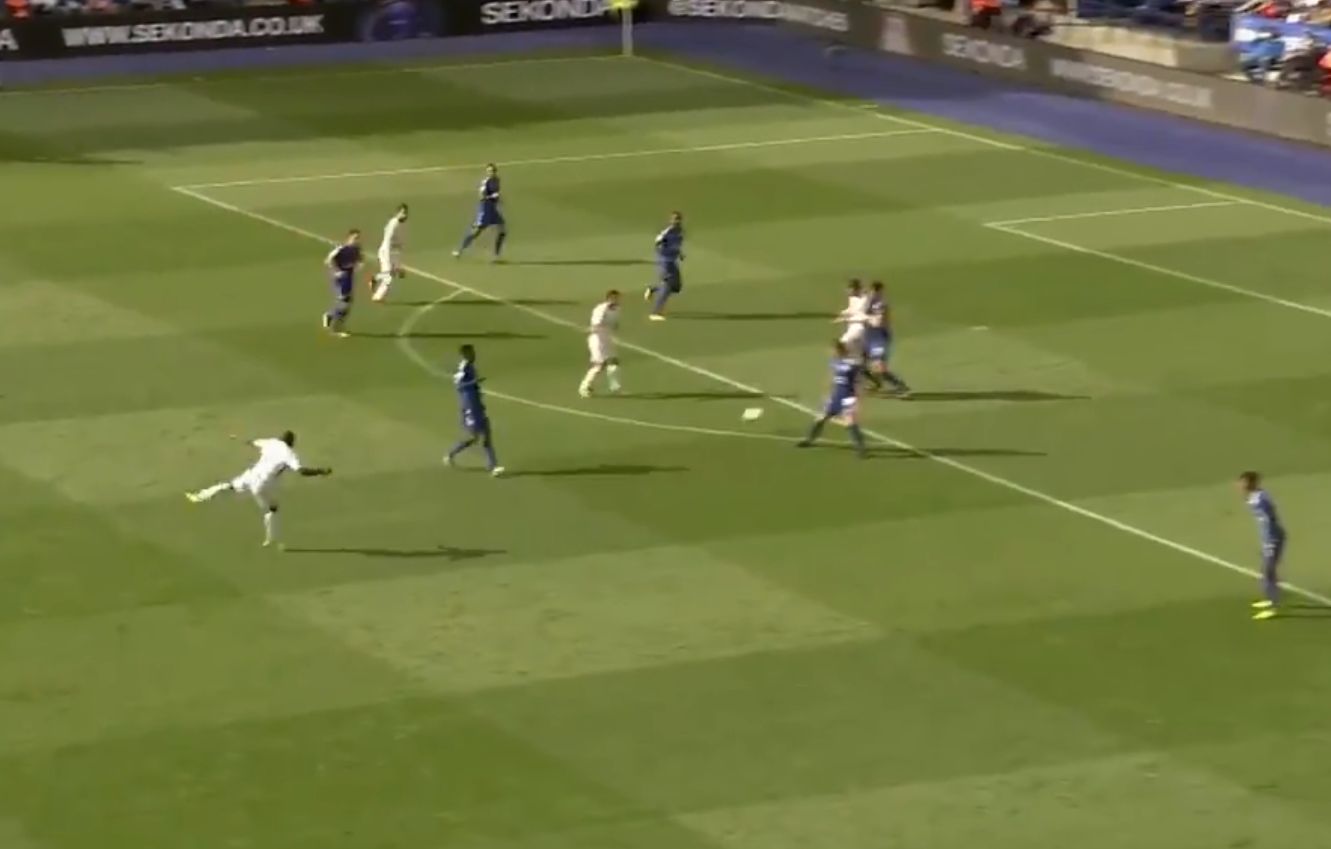 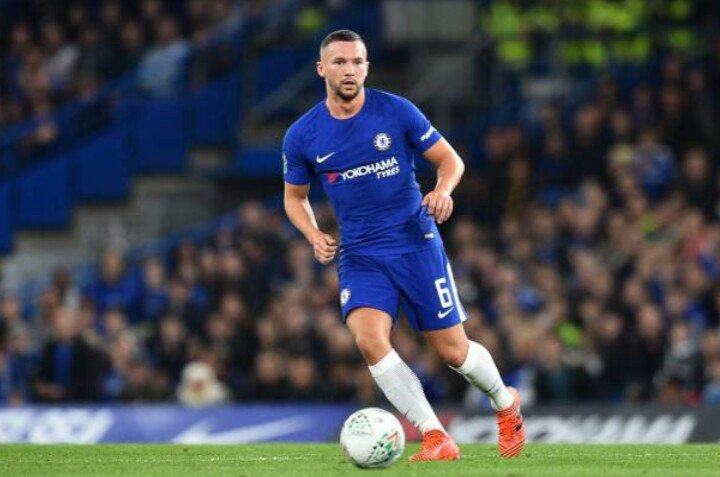