The Kai Havertz transfer stories continue to bubble up, and it is Chelsea who are once again reportedly in the lead to sign the German ace.

According to a report from ‘transfer expert’ Nicolo Schira, The Blues ‘lead the race’ to sign Havertz ahead of rivals Bayern Munich, Manchester United, and Real Madrid.

Schira says that it is Chelsea who are ‘in the front row’ for the 21-year old Bayer Leverkusen midfielder.

#Chelsea still in the front row for Kai #Havertz and continue to court him. Also #BayernMunich, #ManUnited and #RealMadrid are really interested in him, but #Blues at the moment lead the race. #transfers #CFC

This has a feel of a transfer saga that will be producing many twists and turns, but it certainly appears that Frank Lampard’s side are well and truly in the mix to sign him.

Having just announced the signing of his German counterpart Timo Werner, the arrival of Havertz as well really would be a scary prospect for Chelsea’s rivals.

With German international defender Antonio Rudiger also in the Chelsea squad, he too could play a part in convincing his fellow countryman to come to Stamford Bridge. 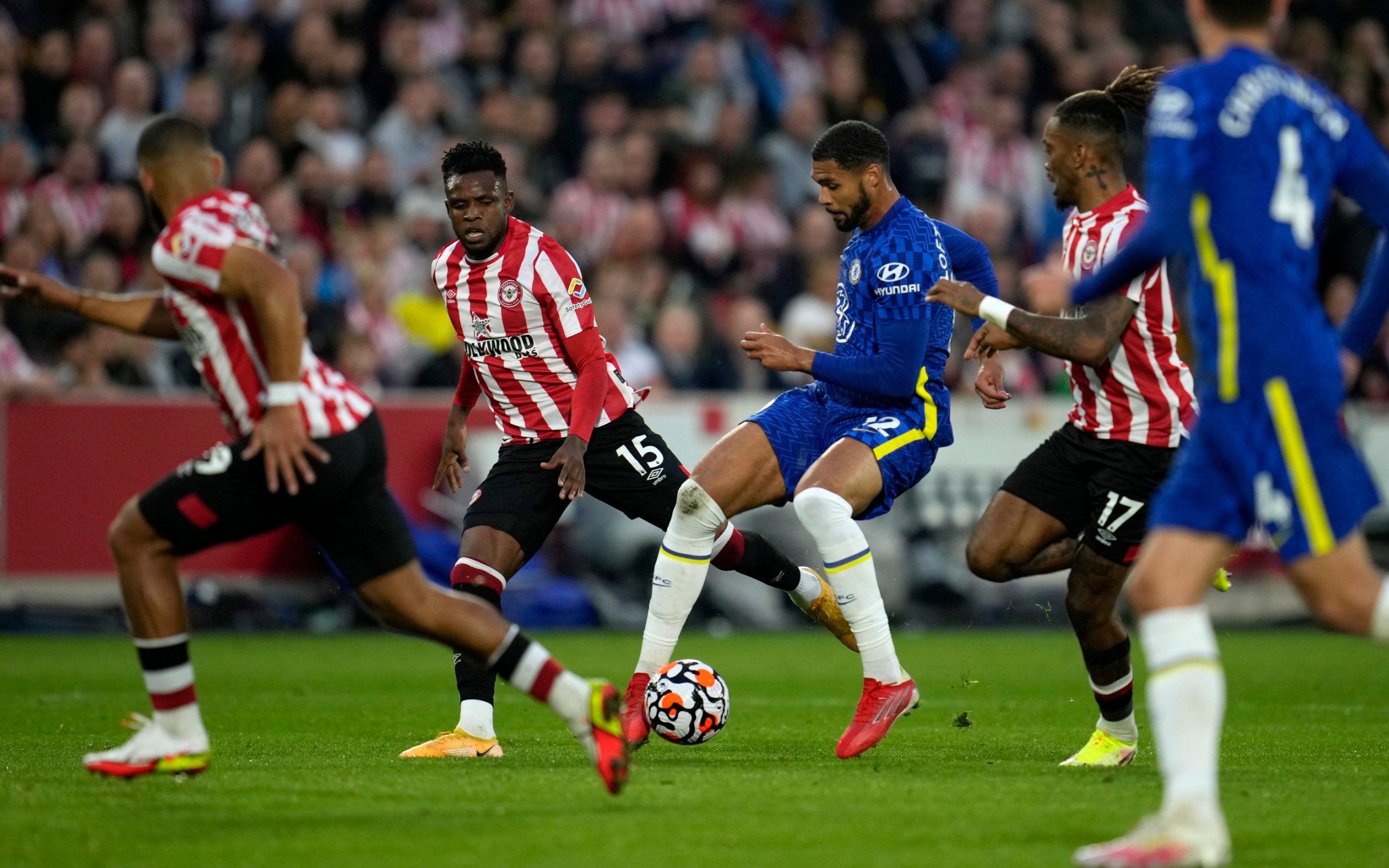