Chelsea could join the race to sign RB Leipzig striker Timo Werner, according to ESPN.

All the talk had been about Liverpool signing the German international, as the same report eludes.

But they say that Chelsea are considering turning their attentions to Werner over Lyon striker Moussa Dembele, and they believe they can convince him to move to London.

The Evening Standard have also now thrown Chelsea’s name in the hat for Werner. However, they still believe that Dembele remains the priority of Frank Lampard.

Chelsea were quoted £80 million to sign Dembele back in January, but Werner’s release clause is just £49 million, as per ESPN.

And Chelsea have received a boost if they do decide to make their move for Werner, after Leipzig boss Julian Nagelsmann has conceded that there is ‘nothing we can do’ to keep Timo Werner at the club.

As reported in the same article by The Standard, Nagelsmann spoke on Monday night, he said:

“There is nothing we can do about it. He knows what he has in Leipzig and also what he has with me.”

“I show him that — he gets many chances to develop himself. I don’t know if it will help him that much if I tell him every day.

“A player has to feel that he can get better. If he doesn’t feel that, it wouldn’t do any good if I kept on telling him to stay here.

“In the end, it is his life, his career, he can decide that. I can’t think of anything new to say to Timo.” 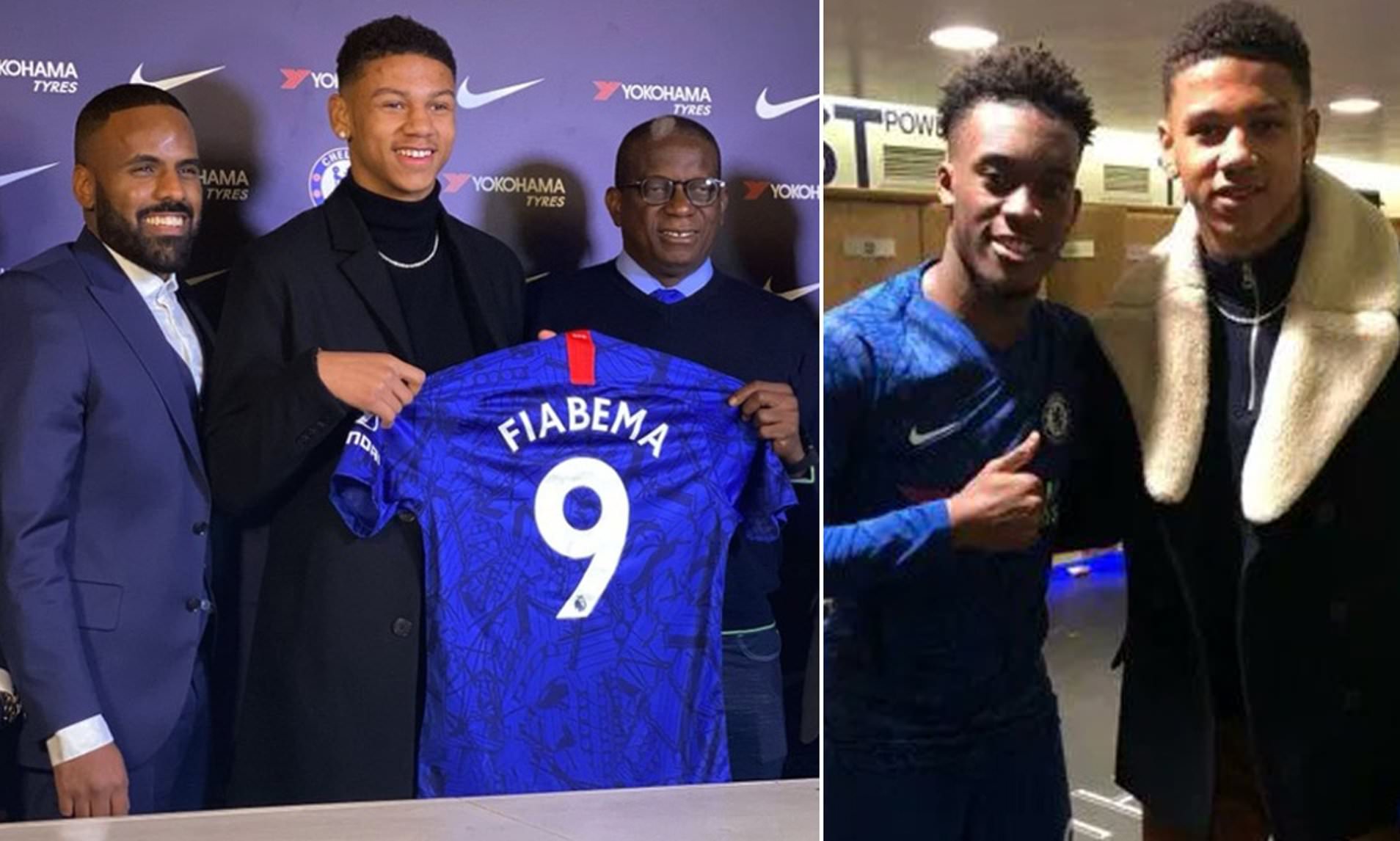 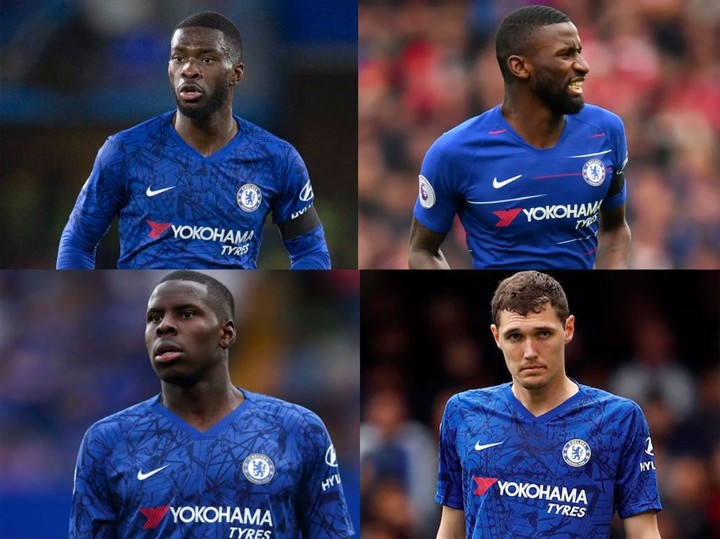 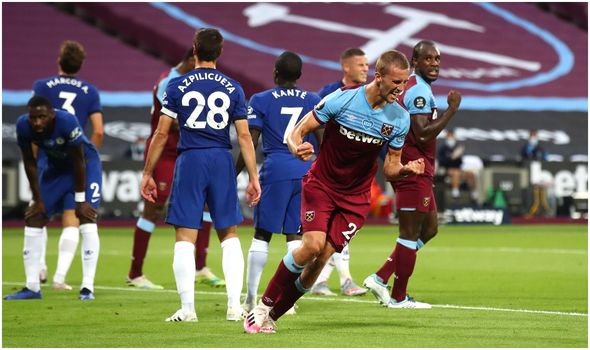