There is a real potential transfer saga brewing between Chelsea and their former manager Maurizio Sarri at Juventus.

The rumours are that Sarri is keen on bringing both Jorginho and Emerson Palmieri to rejoin him in Italy, and these are two players who you would not bet against leaving Stamford Bridge this summer.

The latest report even suggests that Juventus have opened talks with Chelsea about signing the pair.

As per Sport Witness, who cite Italian publication Corriere dello Sport as their source of information, The Serie A side are particularly keen on signing Jorginho, and once again the mention of a possible larger scale swap deal comes up involving potentially both Emerson, and Juventus own midfielder Miralem Pjanic.

I personally would not want to be one of the negotiators involved in this potential deal, but there certainly seems to be some substance to this story, with the reliable Italian transfer guru Fabrizio Romano also reporting a similar story for The Guardian recently.

Romano agrees that the two parties are already in contact. 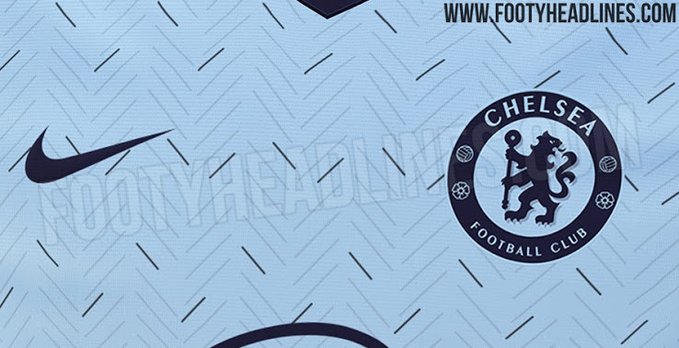