Billy Gilmour’s performance against Liverpool last night was truly superb, one of those moments you feel you could be looking back on in a few years and saying “a star was born that night.” 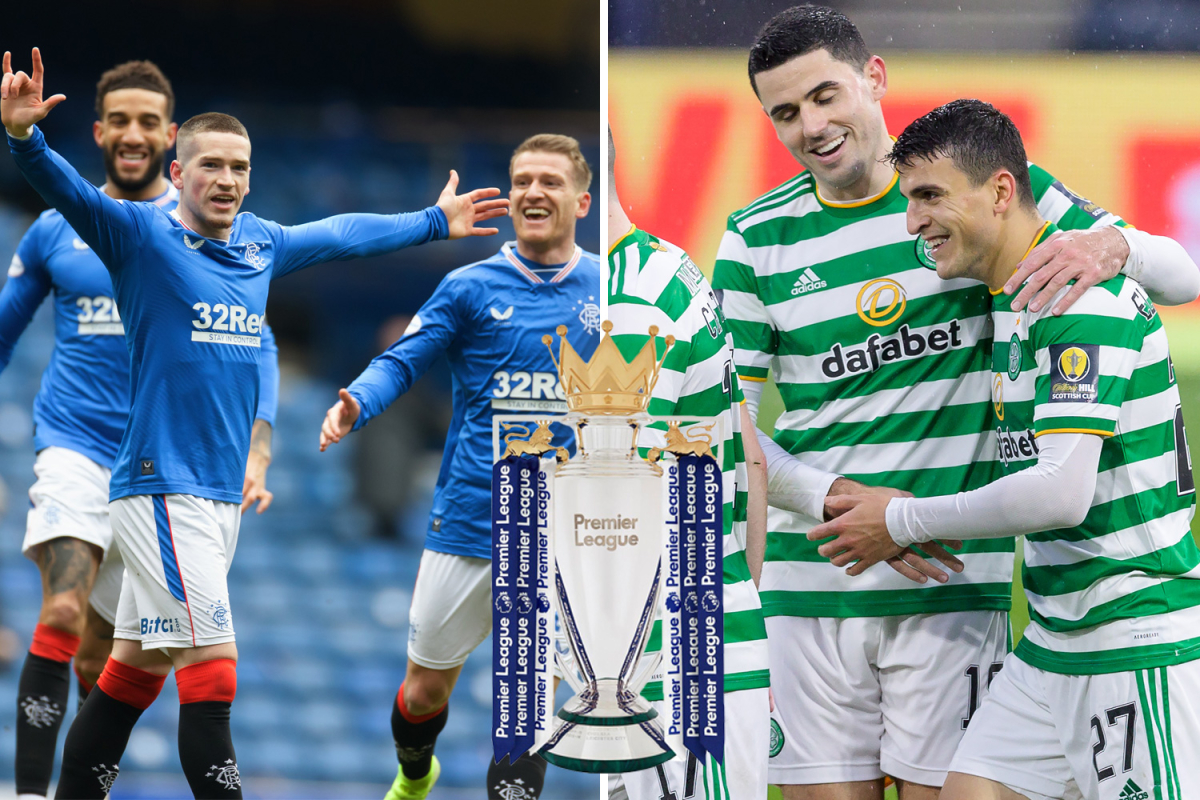 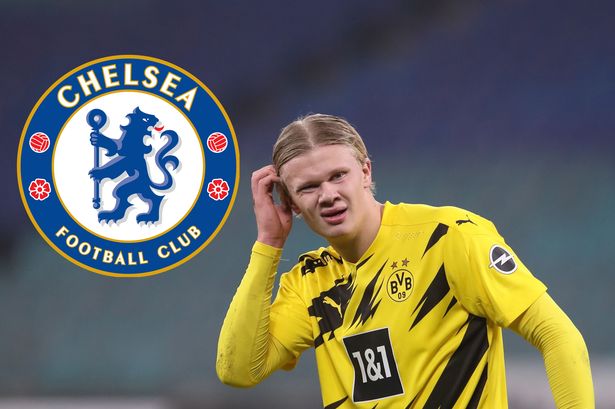 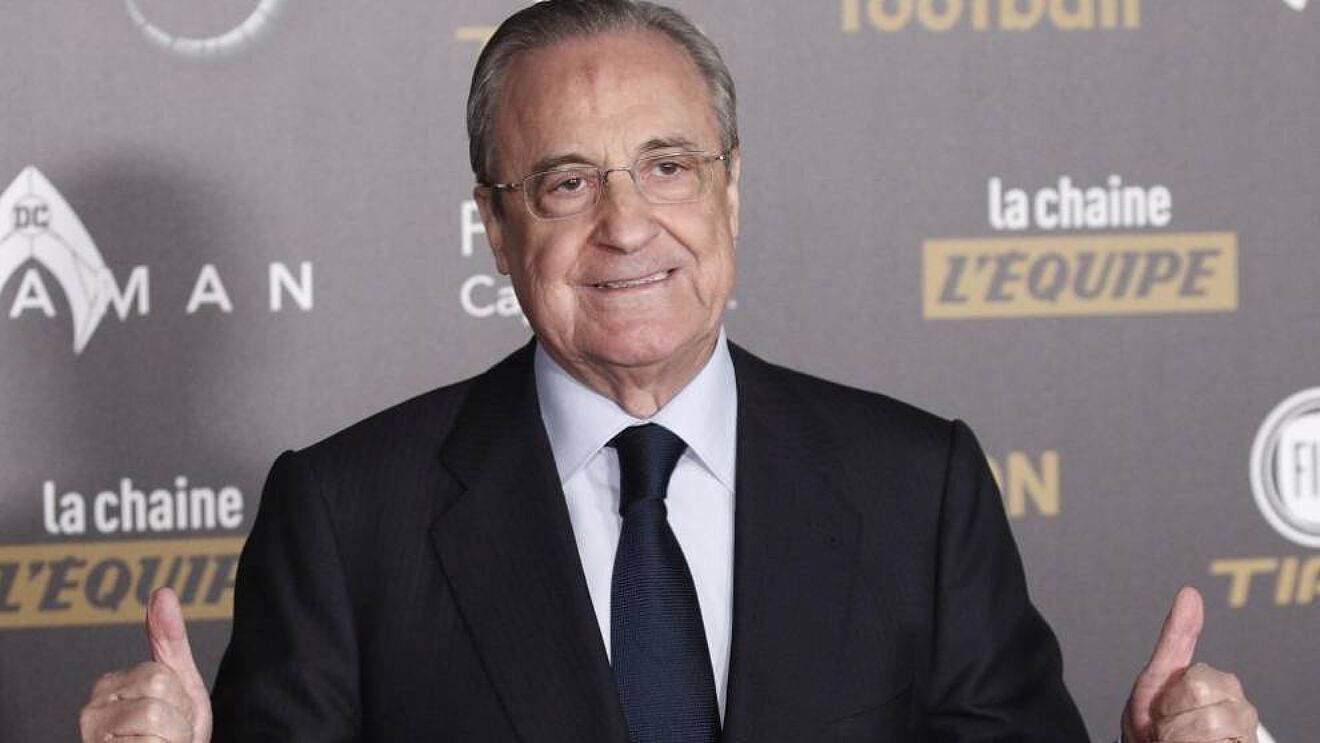 Of course Chelsea fans have been all over Billy since the day we signed him, and those slow to catch up have seen him play at least in his cameos earlier this season.

Most people haven’t had such a strong focus on Chelsea however, and that includes pundits on BBC’s coverage of the game last night. Alan Shearer was one of them and he was gushing about the “magificent” Scot as he called him.

You can see the legendary Newcastle goalscorer speaking in the clip embedded here:

"Magnificent."@alanshearer is full of praise for Chelsea youngster Billy Gilmour.