The Jadon Sancho saga is going to be one of those that will carry on, and on, and on…

Manchester United and Chelsea fans have been quarrelling on social media over which of their clubs will be signing the England star when the transfer window eventually reopens.

Claims of agreements with his agent, agreed fees, even deals already done have been floating around. But the reality of this situation is that nothing has or will be decided for a little while yet, due to the Coronavirus pandemic.

The most reliable transfer news reporter in the world Fabrizio Romano confirmed that United have been in contact with Sancho’s agent, which is natural.

BVB message to all the clubs who asked for #Sancho: we don’t change the price after Coronavirus crisis and we’ll not sell him for less than €110M.

Man United are in contact with his agent, but BVB have not received any official bid yet. It won’t be a quick deal. 🔴 #MUFC

But he has also said that no offers have been made, and any deal with Sancho will not be quick.

He was quick to say that Sancho HAS NOT agreed personal terms with United like some have claimed, and he even hints that due to Sancho’s large fee, some clubs may reconsider going for him.

I didn’t say that mate. This deal will need time for any club who will try to sign Sancho and so also for Man United, because due to Coronavirus crisis all the top clubs are re-considering their transfers budget 👍🏻 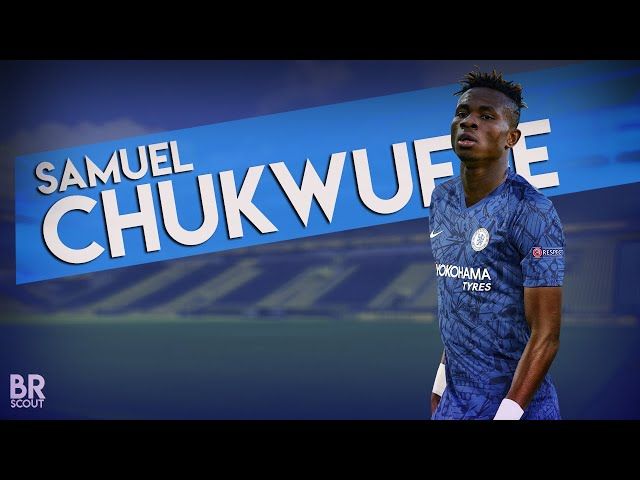 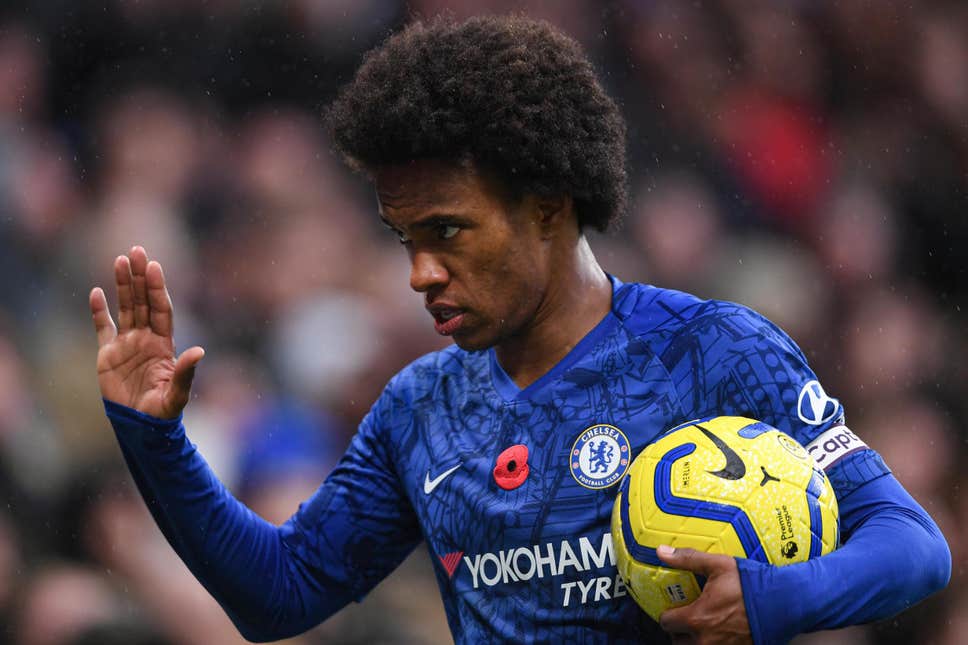 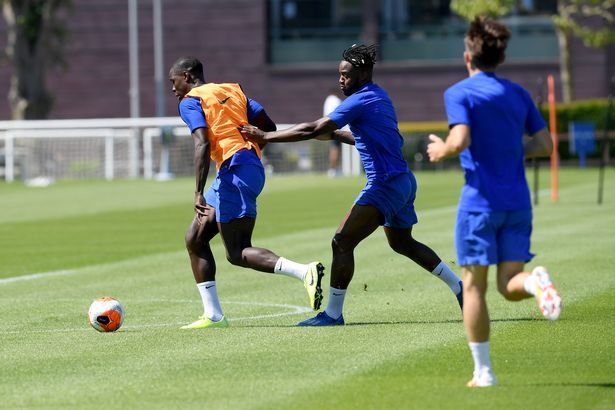