Chelsea winger Callum Hudson-Odoi has finally been able to get back out in the fresh air and go for a run, after recovering from COVID-19.

The Blues youngster was forced into quarantine right away along with the rest of the Chelsea squad.

However, his case was mild fortunately and he was soon posting videos to reassure fans that he was doing alright.

His quarantine officially ended on Monday and he has been back amongst the elements out for a run, which he is allowed to do even under the Governments new isolation rules stated earlier this week.

Hudson-Odoi is running outside again. His quarantine ended on Monday. Chelsea want daily runs to be part of the players’ routine and have told those without big gardens to find quiet, isolated public spaces #CFC pic.twitter.com/5EQEWnknaU 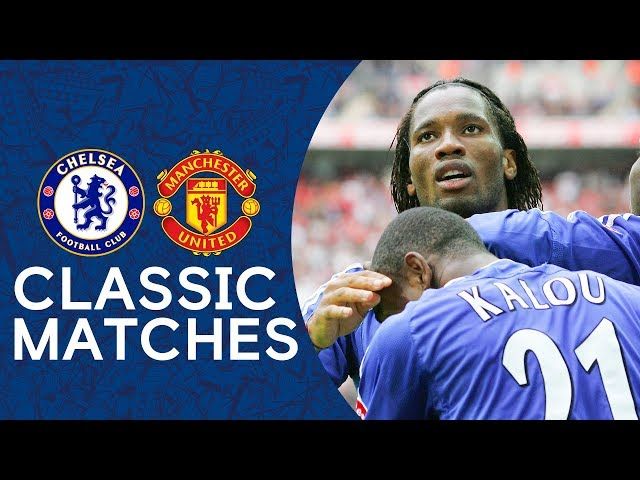 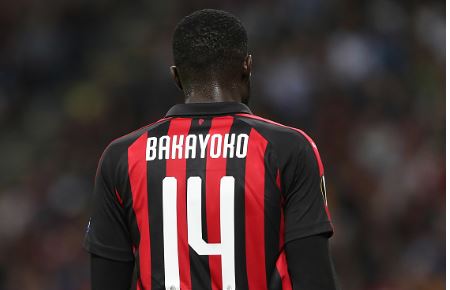 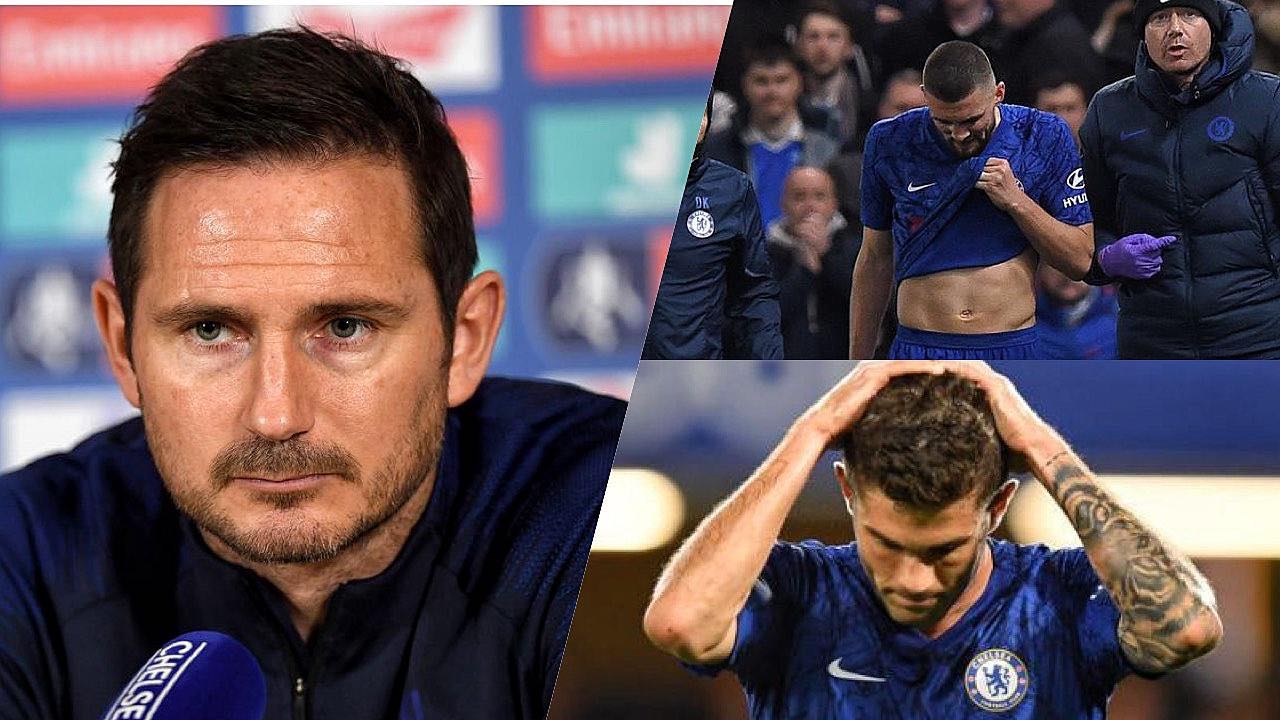