Chelsea have been linked with a number of centre backs over the last couple of months, suggesting that this is an area that Frank Lampard will look to strengthen in the summer.

The Blues boss has been alternating between his four current options throughout the season before, not really sticking to a regular two.

Antonio Rudiger seems the first on his team sheet right now, but Andreas Christensen, Kurt Zouma, and Fikayo Tomori have often been rotated, with none of them really staking a solid claim.

Chelsea have previously been linked with signing Barcelona centre back Samuel Umtiti, and those links have returned.

Italian transfer guru Nicolo Schira has reported that Barcelona are open to selling the 26-year old, and he has stated that Chelsea are interested in signing him and have even made an enquiry to his agent.

The Catalan club are asking around £45 million for French international defender.

#Barcelona are open to selling Samuel #Umtiti in the summer. #Barça ask €50M. #Arsenal were interested in him last year, but the central-back chose to stay. Now #Chelsea are also interested in him and have ask for info to his agent (A.Canales). #transfers #FCB #CFC 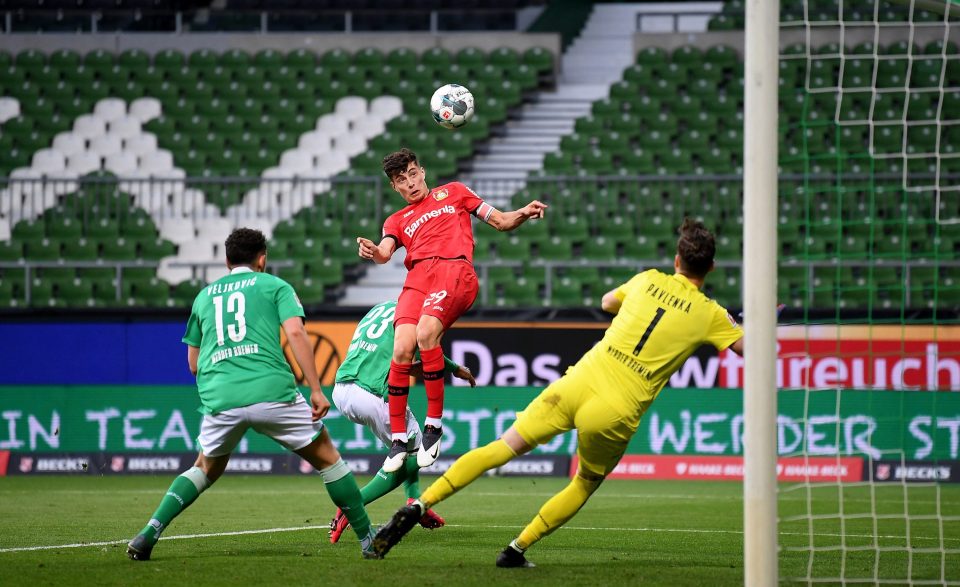 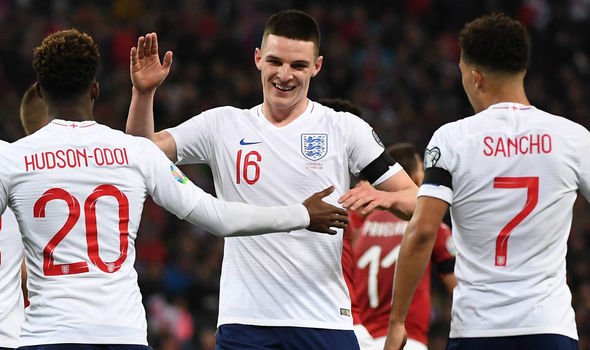