Chelsea and Ajax have announced that they have reached an agreement for winger Hakim Ziyech to move to Stamford Bridge in the summer, subject to personal terms.

Hey @ChelseaFC, you have to believe in his magic.

And great things will happen. 🔮

The deal, which is similar to the one that saw Christian Pulisic join from Dortmund, is believed to be for £33 million, according to the reliable Matt Law.

Just let that sink in for a minute, then remember how much Chelsea paid for the likes of Danny Drinkwater, Alvaro Morata, and Tiemoue Bakayoko.

Yep, this is an absolute steal for an absolutely quality player, there is no doubt about it.

These Chelsea fans have had their say on the price for Frank Lampard’s first signing as Chelsea boss..

Safe to say they are pretty happy!

Bargain, now we need their keeper!

What a joy from Marina 🔥

What a bit of business 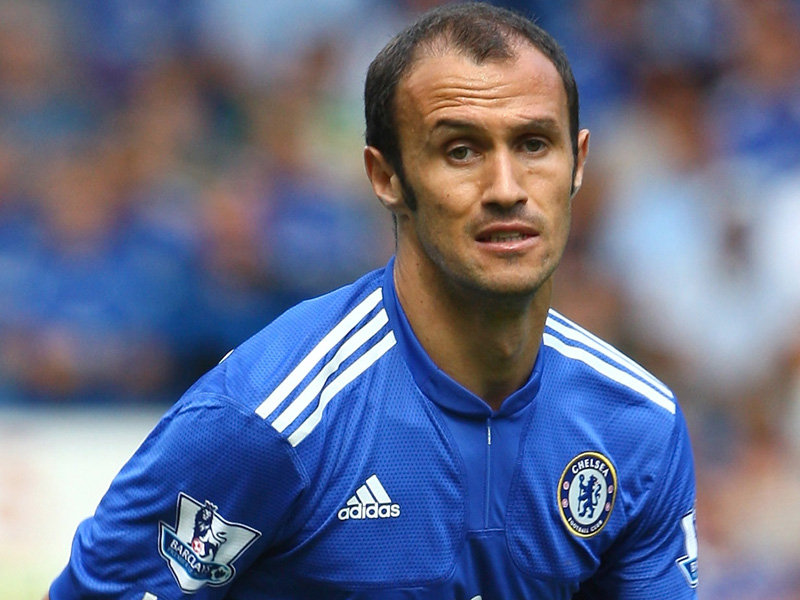 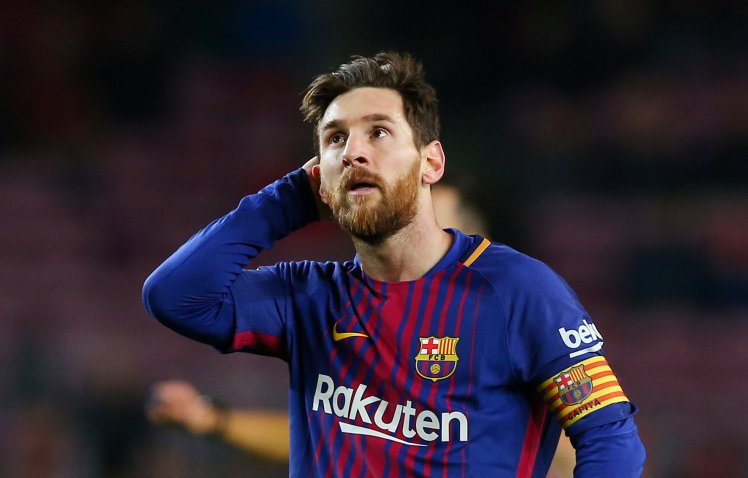 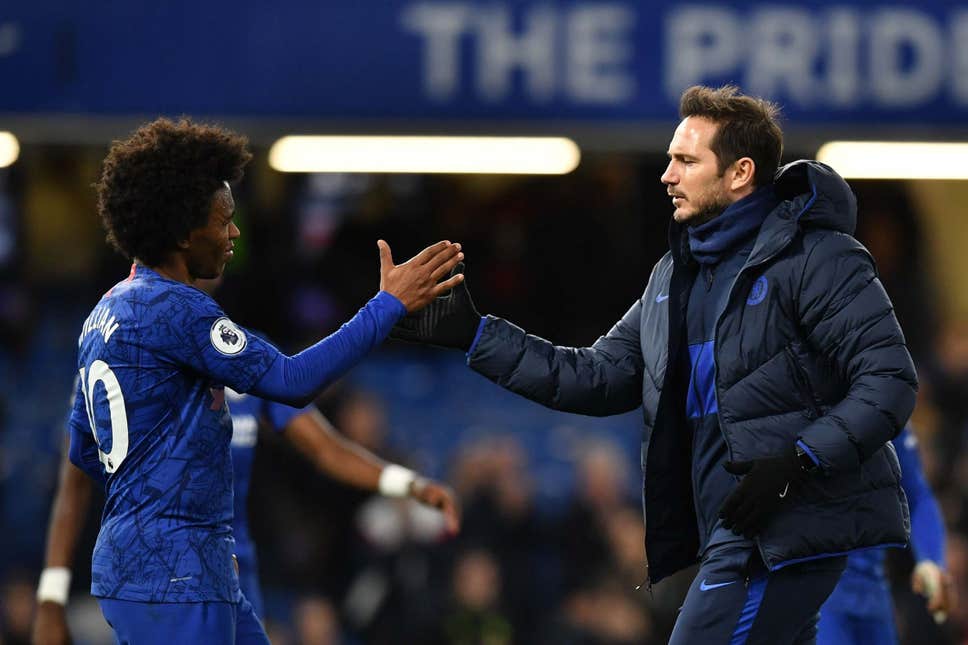