Sometimes during a break in play in the football season, topics of conversation can be very limited without a transfer window and rumoured targets to debate.

However, Chelsea gave their supporters all something to talk about yesterday, and it wasn’t a good thing.

They announced the tickets prices for the 5th Round FA Cup clash against Liverpool.

Chelsea were close to facing Shrewsbury Town, with the minnows forcing the Premier League side to a replay, and only narrowly losing that.

But yesterday Chelsea FC announced that the date for the game is Tuesday 3 March with a 7.45 pm kick-off and the prices of the tickets will be £40 for adults.

As one fan below pointed out, this is a £10 increase from last years game against Manchester United in the same competition, at the same stage.

Blues fans clearly feeling let down by the club here and a bit more of a disconnection, with some rightly claiming greed….

What if it was Shrewsbury?

Exactly. The club and its board are taking fans for an absolute ride. Endless new kits, you buy one at xmas and a new sponsor is announced in Jan. Disgrace

can you remember what the price of the standard tickets were for the Barca game in 2018?
I'm sure it wasn't £61

Greed, pure and simple. On the back of Munich, and with no idea what teams they will put out, considering sitting this one out.

Not good for home fans – taking the p really.Heavy year for me rising to 4 adults rather than 2+2 from Family end. No student tier at our place #stings

Totally agree. I shall not be attending

A message to @ChelseaFC regarding ticket prices:

You just summed it up. If you’re paying premium price you want to see the best team.
To pay that much and then the club wait for January 31 to start negotiations with some poorly rated players is not fair.

You are just spot on. I think @ChelseaFC have stopped thinking about us. They don't do their things to make us happy anymore. 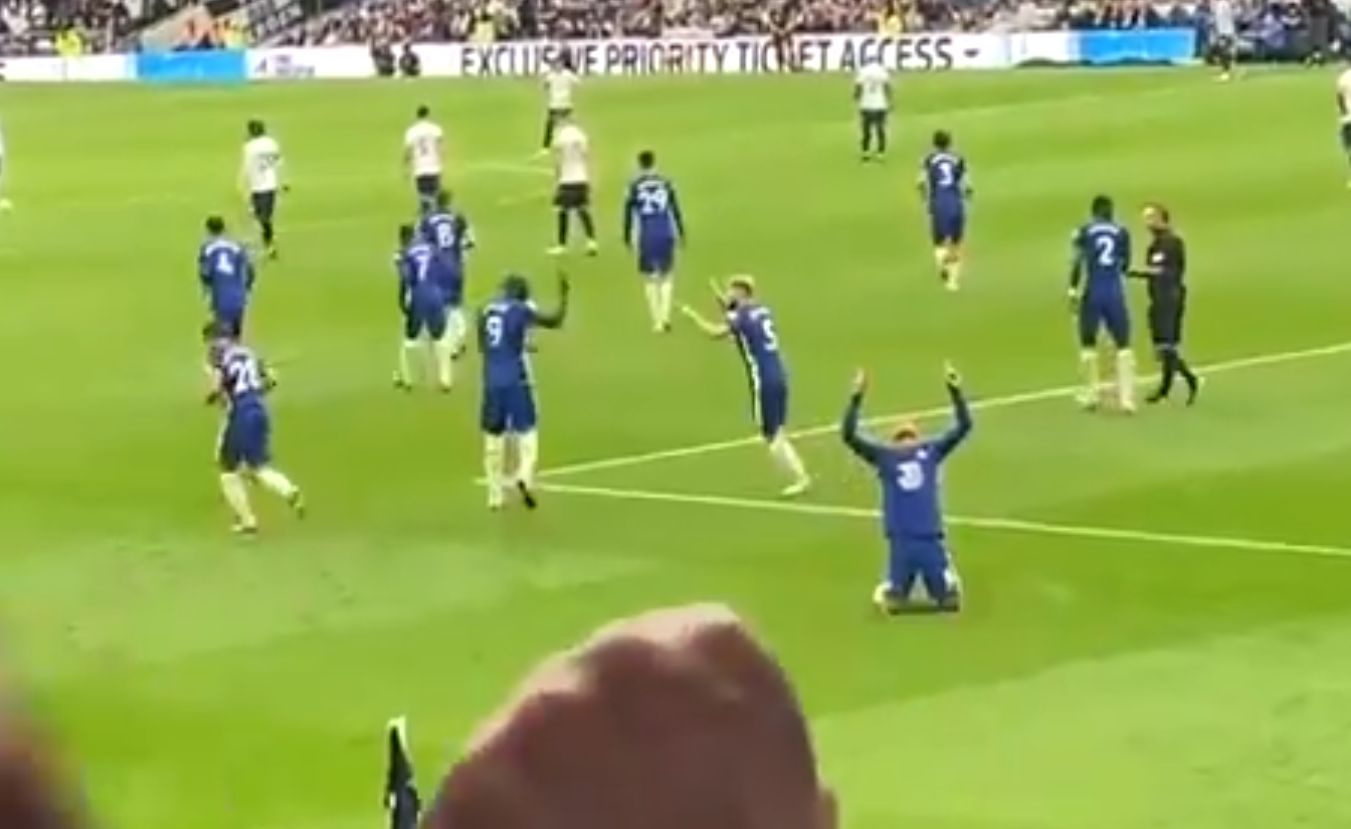 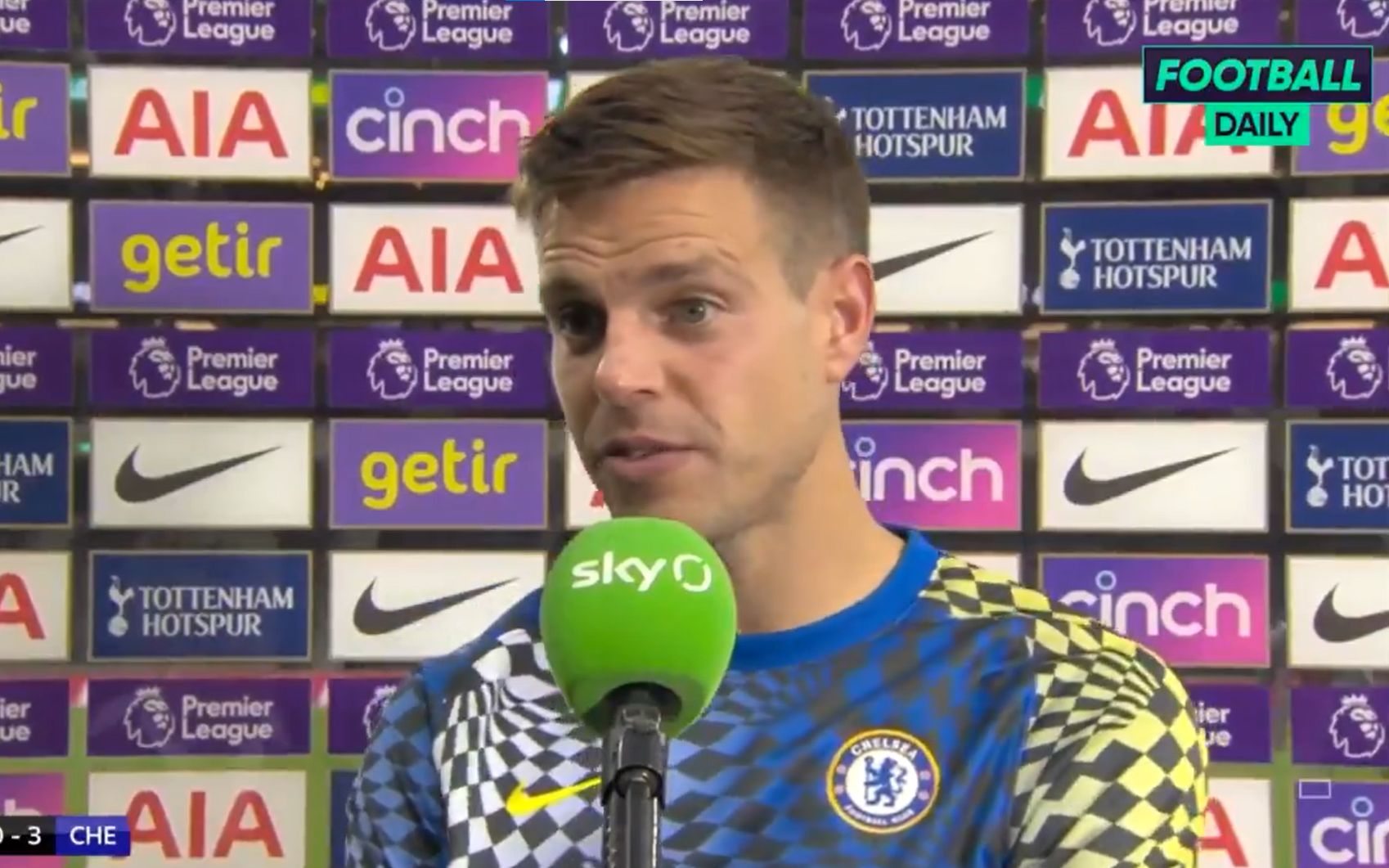 (Video): Thiago Silva thumps in header to give Chelsea 1-0 lead over Spurs