Chelsea have added another player to their youth ranks.

The Blues have signed 16-year old Malik Mothersille from Leyton Orient. Mothersille will join Chelsea’s Academy scholars at Stamford Bridge from next season after impressing for the Under-18s.

The report, via The Telegraph, claims that Chelsea beat Tottenham and Arsenal for his signature.

As reported by popular Chelsea Youth Twitter account, Mothersille ‘is an attacking midfielder/forward-thinking player who gets on the score sheet often’.

An attacking midfielder/forward-thinking player who gets on the scoresheet often, Malik has trialled with various clubs over the past year, and has now put pen to paper with Chelsea.

Chelsea continue their business module of scouting and bringing in top young talents from around the world, and coaching them up to the levels to hopefully eventually compete for a place in the first team squad, which now looks more achievable than ever under Frank Lampard and Jody Morris.

The Blues have academy graduates Reece James, Callum Hudson-Odoi, Tammy Abraham, Mason Mount, and Fikayo Tomori all doing bits with the first team this season under Lampard, with things looking great for the academy. 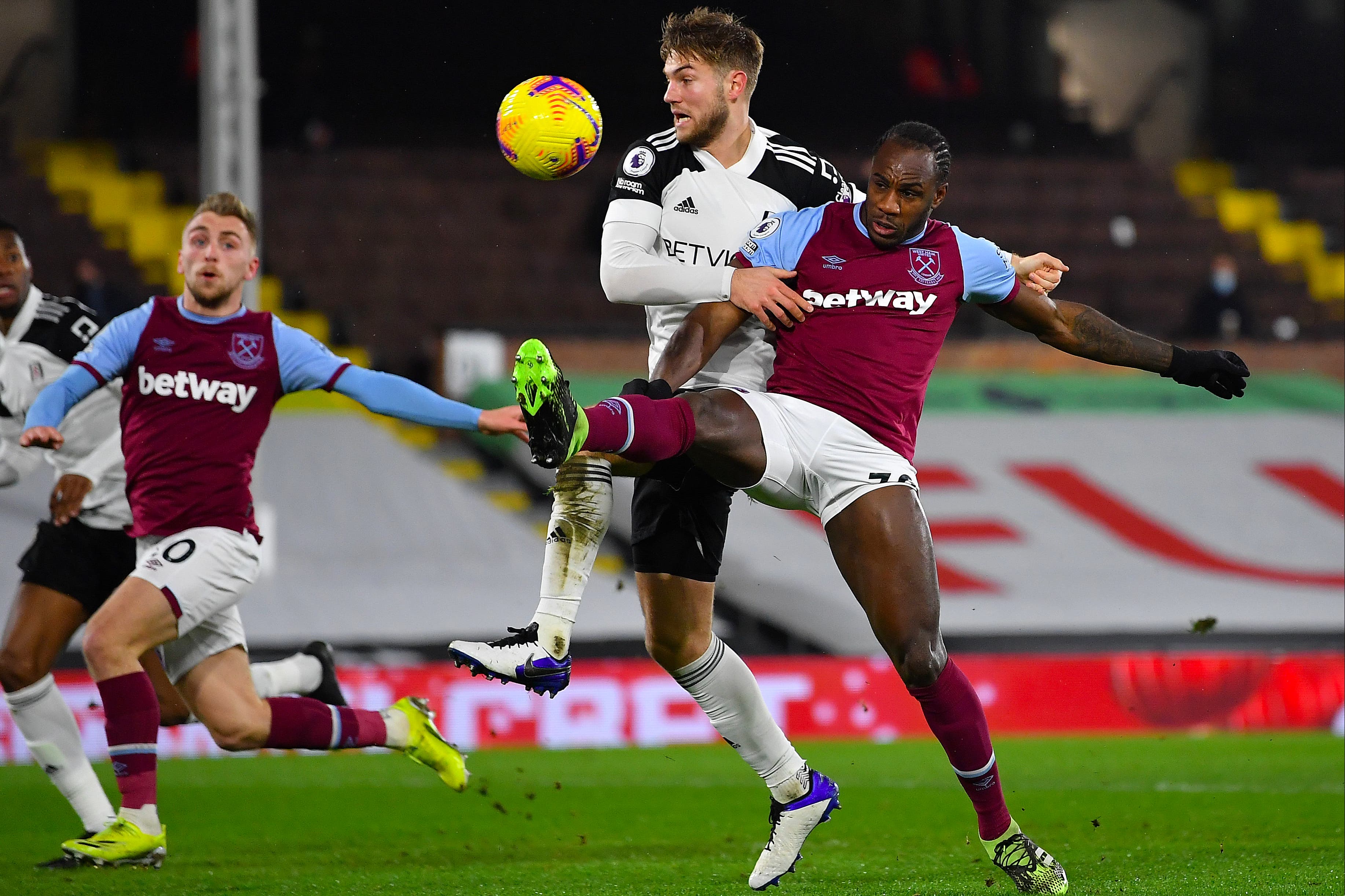 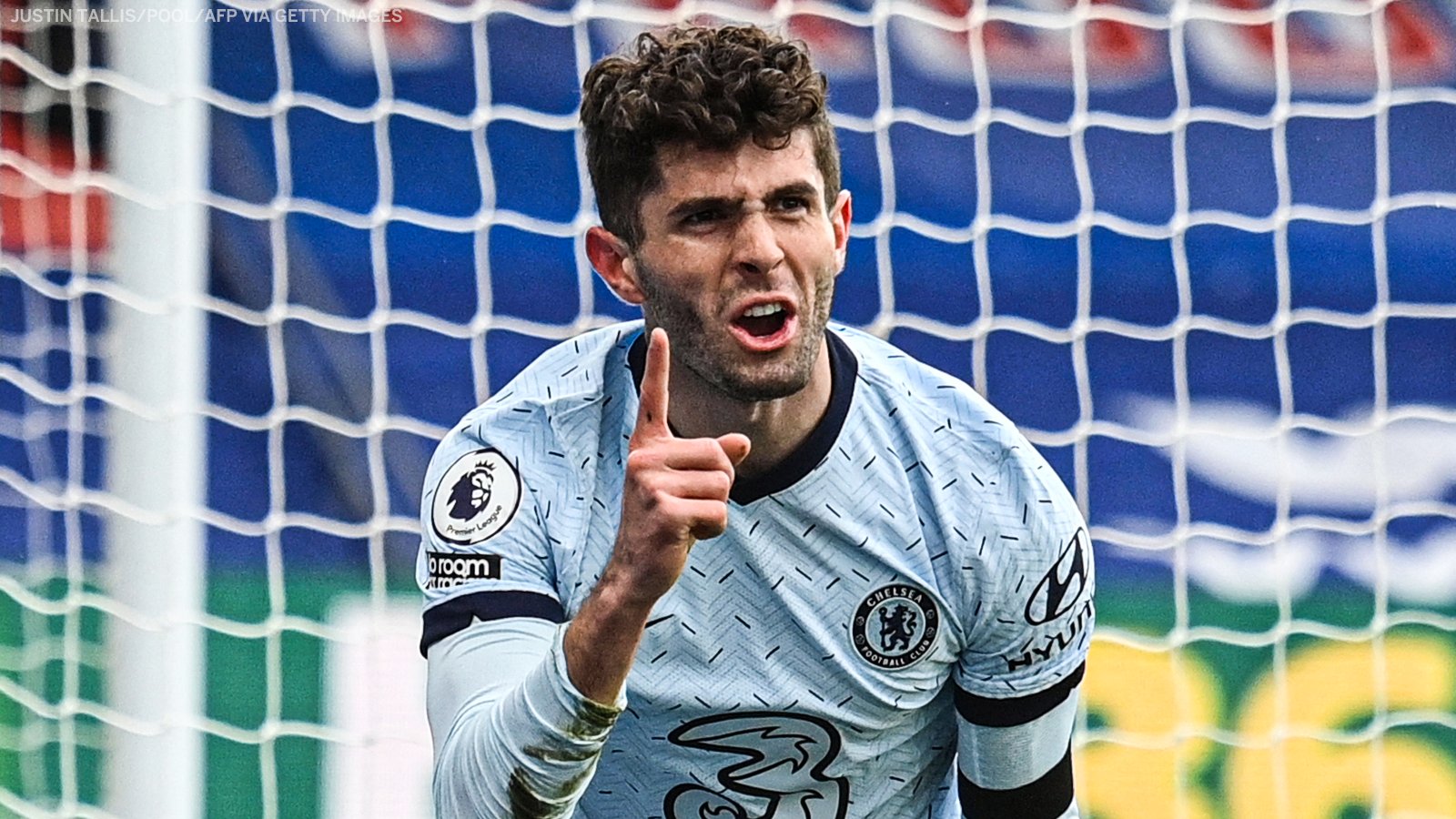 Chelsea clear on their Fikayo Tomori stance, could still return to the club

Chelsea have “not discussed” selling Werner after one season