Chelsea are ready to listen to offers for Spanish winger Pedro, according to a report from the reliable Matt Law of The Telegraph.

The 32-year old’s contract runs out in the summer, and he would be free to start negotiating with other clubs in January. So Chelsea will have to work fast in order to agree some sort of fee to allow him to leave in the next window.

Another player who is under the same circumstances is Willian, and if Chelsea don’t decide to offer him a contract extension, they will be in the same dilemma in just two months time.

The Standard did report that Willian had agreed a new contract with Chelsea back in July, but we have heard nothing since that.

Willian could begin negotiating with a new club in January in the view to joining on a free transfer in the summer.

Chelsea could decide to extend his deal, and then sell him for a decent fee in the summer. Or they could look to try and sell him for a much less fee in January. If they do nothing and can’t come to a contractual agreement, he is likely to leave for nothing come the summer window. 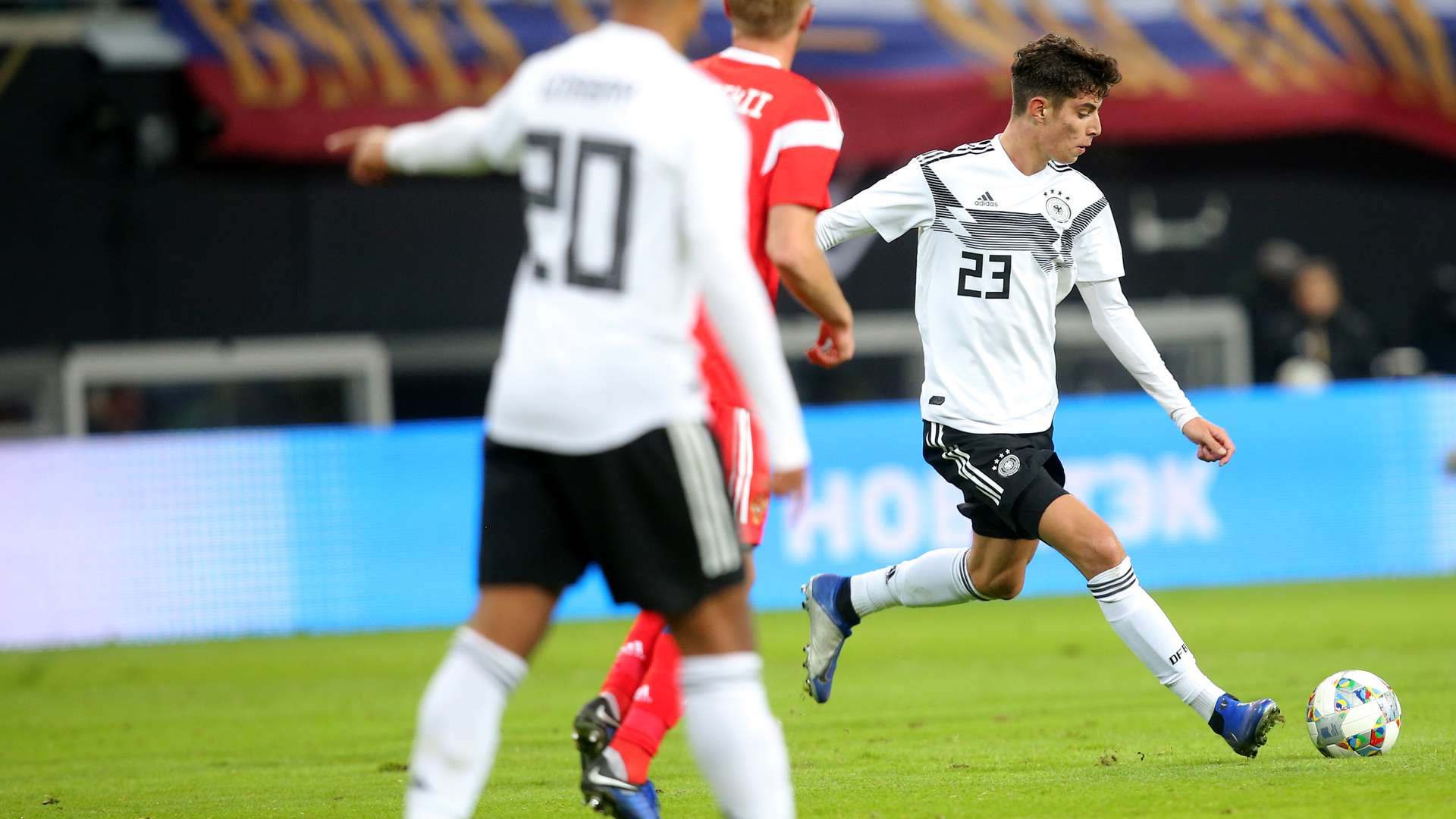 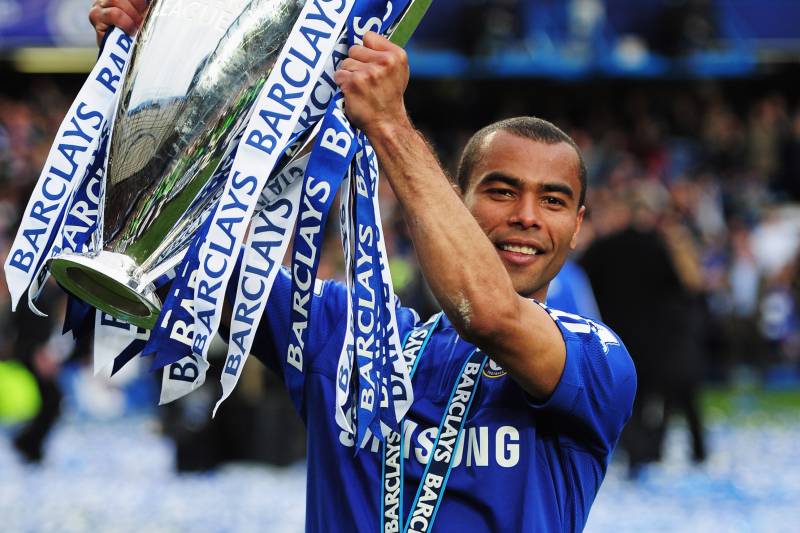 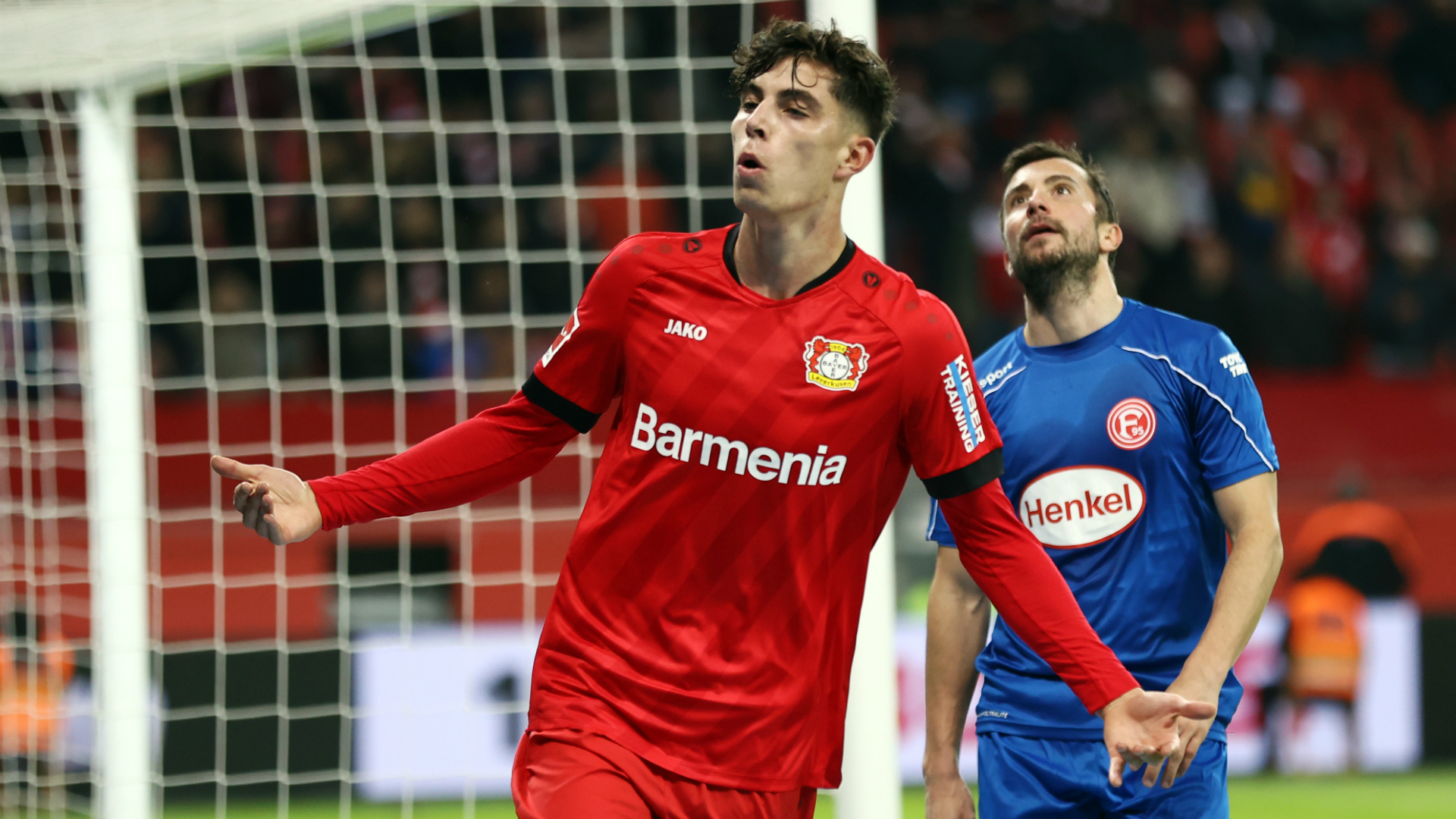