Chelsea were involved in a much debated game of football last night as they drew 4-4 with Ajax in the Champions League.

Both clubs were on the receiving end of a number of game changing decisions from the officials and the video assistant referee.

The visitors had two players sent off in the second half and Chelsea managed to turn being 4-1 down into a 4-4 draw, that made it more than exciting to watch for the neutrals.

As well as all the goal celebrations, the penalty, the retracted VAR decisions and the substitutions, there was time wasting and other stoppages.

So, you’d expect the referee to have added on close to about ten minutes in reality. But no, somehow, from absolutely nowhere, they managed to throw up the random figure of 4 minutes added time, just as Chelsea were fully on top and hunting hard for the winning goal.

But they ran out of time, and fans, pundits and coaches alike were left absolutely ‘baffled’ as to how they only worked it out to be 4 minutes of added time. 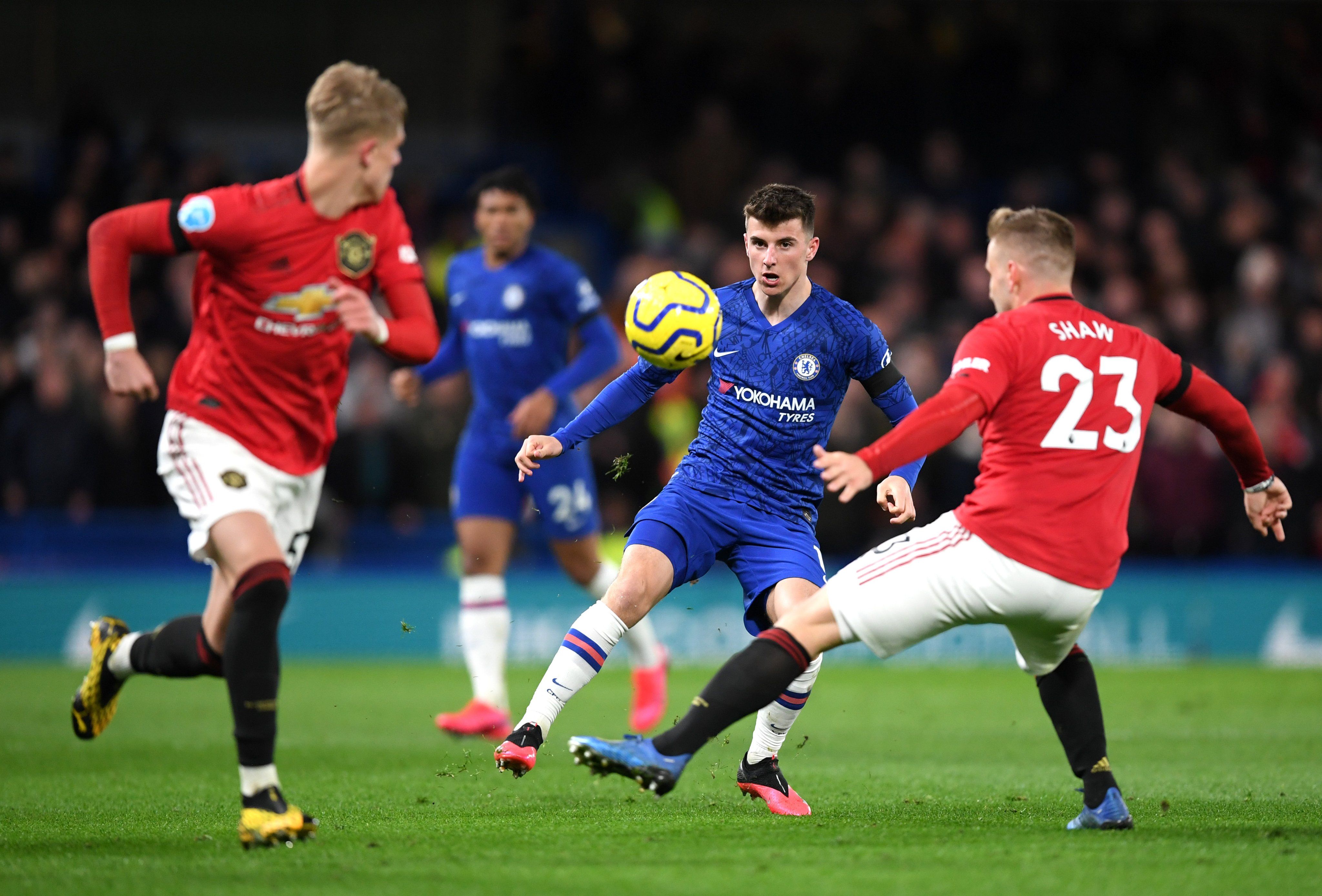 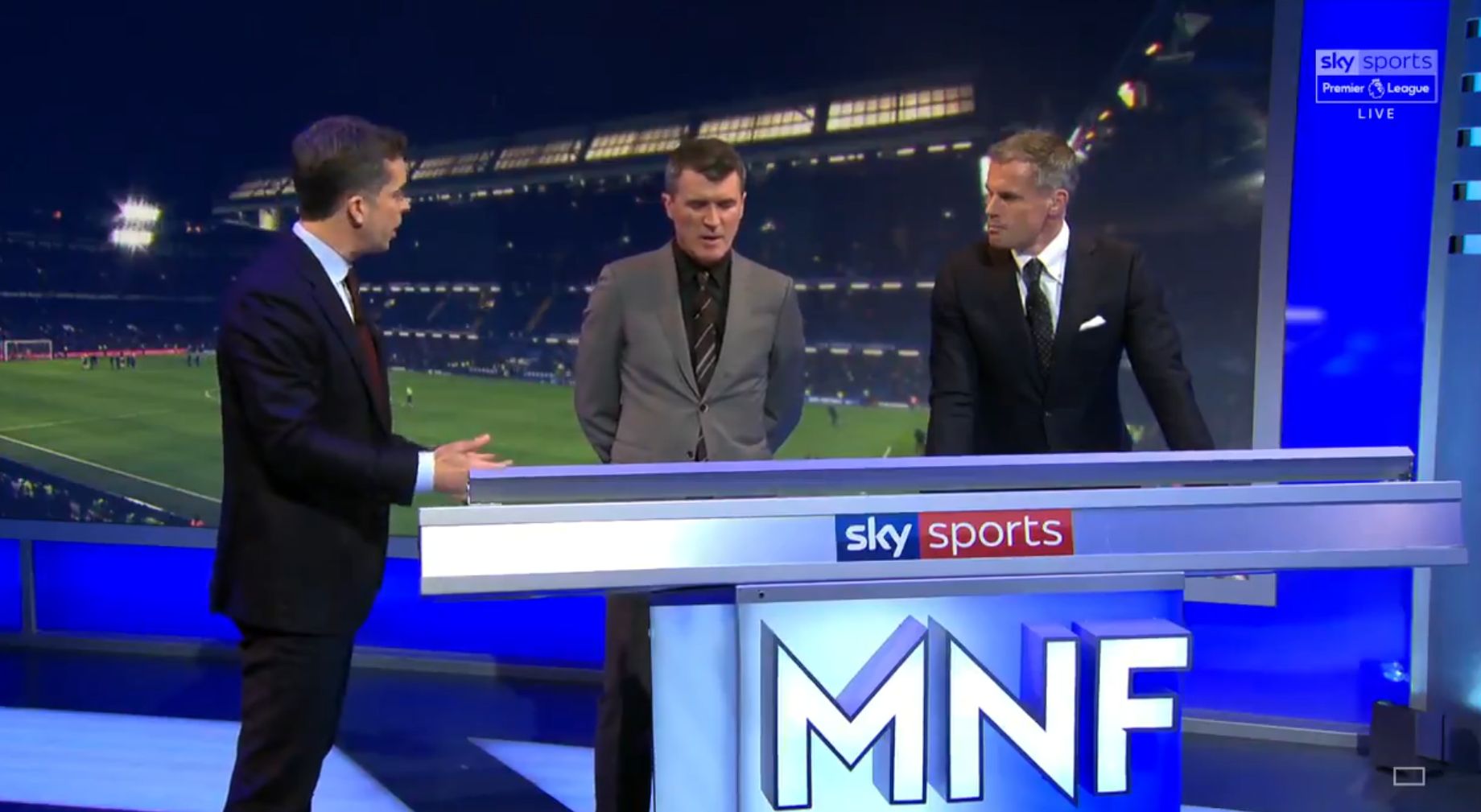 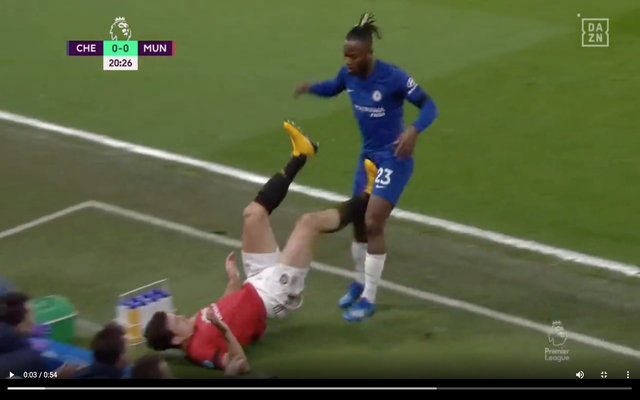