Former Spurs winger Gareth Bale has an offer to join Chelsea in the summer for a deal claimed to be around £54 million.

Sport Witness cite a report via El Desmarque claiming that the Blues have already made the offer to the Real Madrid man.

The publication claims though that Madrid chiefs would rather use Bale as a makeweight in an attempt to sign Blues midfielder N’Golo Kante, whom they hold an interest in signing.

Bale is 30 now so this seems like a highly unlikely move for Chelsea, especially with Frank Lampard’s emphasis being on picking a younger team these days.

Unless the board has some radical plans, and nothing ever surprises me with them, then I can safely say that the club won’t be spending over £50 million on a 30-year old, nor will they be willing to let Kante leave the club whilst he still has a reasonably long contract.

Onto the next rumour… 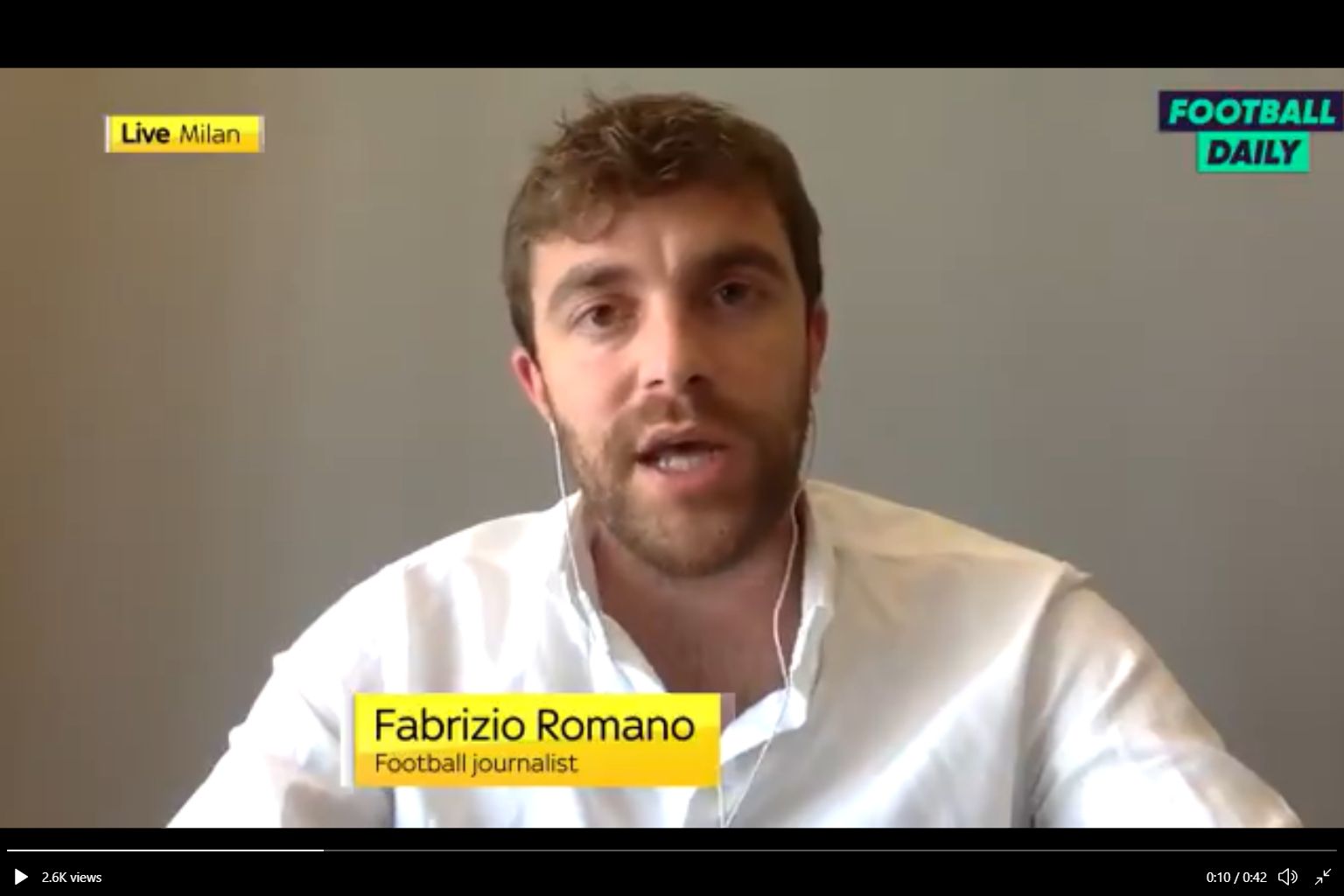 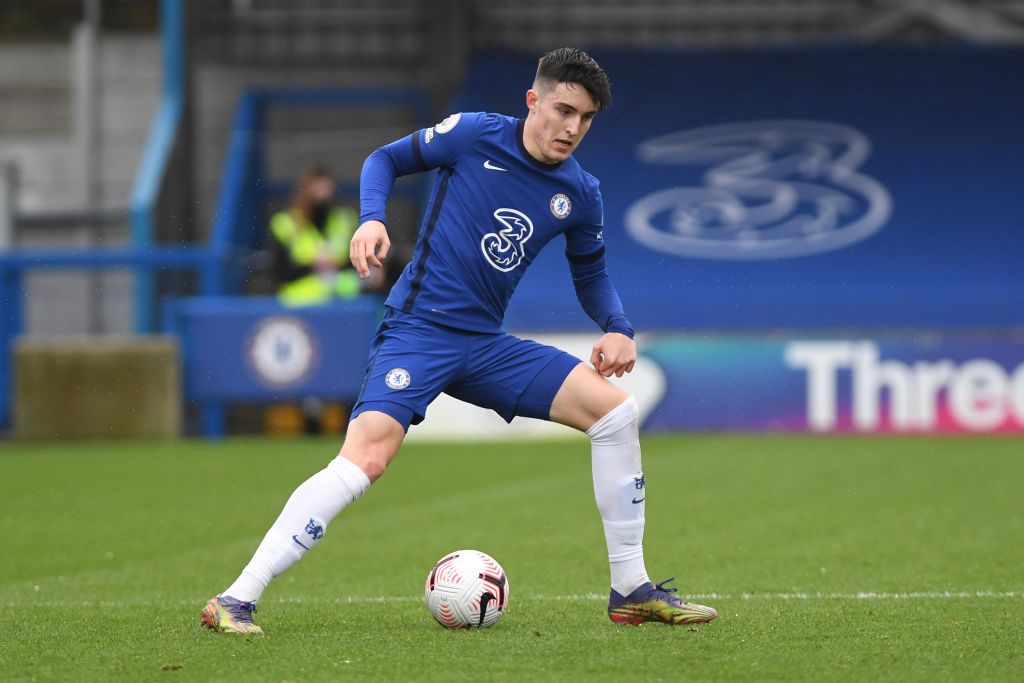