It’s international break and for many of us it’s a quiet and often boring time for a football fan who is desperate for club football to return.

But it’s also a time for random rumours and quotes from players who are out on international duty. Reporters will pick up on the current situations that the players are in and gauge them to talk about their issues.

Olivier Giroud is one player who is constantly being asked the same questions about his lack of game time under Frank Lampard this season, and it’s not surprising.

Giroud scored for France again yesterday in a 1-0 victory over Iceland, but the former Arsenal man has now found himself as third choice striker behind Tammy Abraham and Michy Batshuayi as things stand at Chelsea.

He cuts a frustrated figure in his latest words, but still believes he has no regrets about joining Chelsea.

Accept it? No, I do not accept it.

“You do not have to be fatalistic in certain situations. I have always been respectful and humble. Even if I do not agree with the coach, I do not criticise him.

“But in myself, I cannot accept it because I know what I’m worth on a pitch. Last year, when I felt that I deserved to play, I asked the coach for explanations.”

“It was not easy to leave Arsenal for Chelsea two years ago. I loved Arsenal,” he added.

“But it was a progression because Chelsea is the English club that has won the most titles, with Manchester City, in ten years.

“I had competitors in attack – Morata, Higuain, who ended up leaving. I won at the end: I played the final of the FA Cup in 2018 and the European Cup final in 2019.

“Once again, I’m starting the year in difficulty, but as my brother said, I have always built myself in the face of adversity. Although I would like there to be less!” 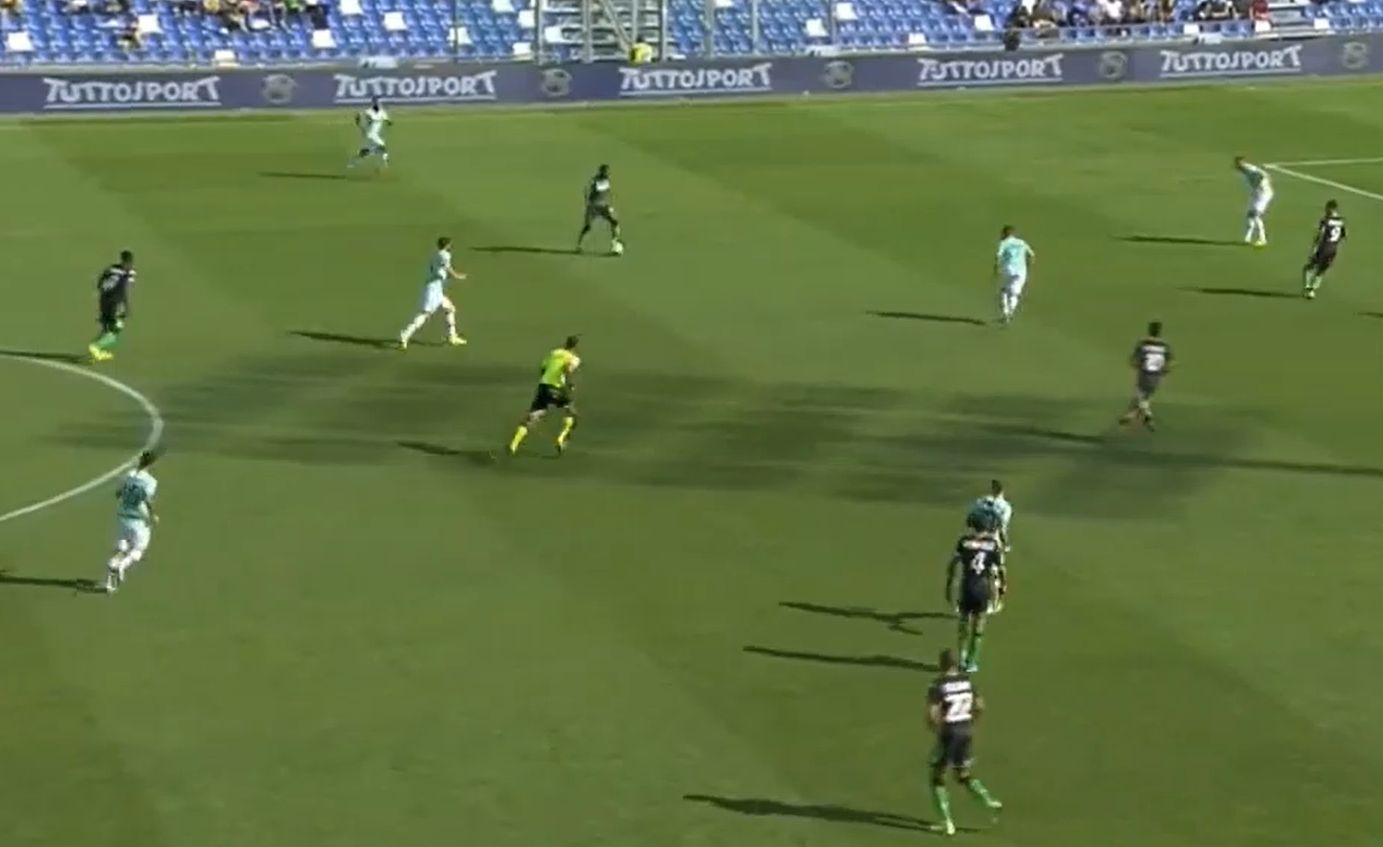 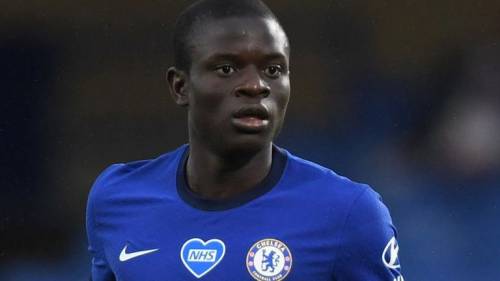 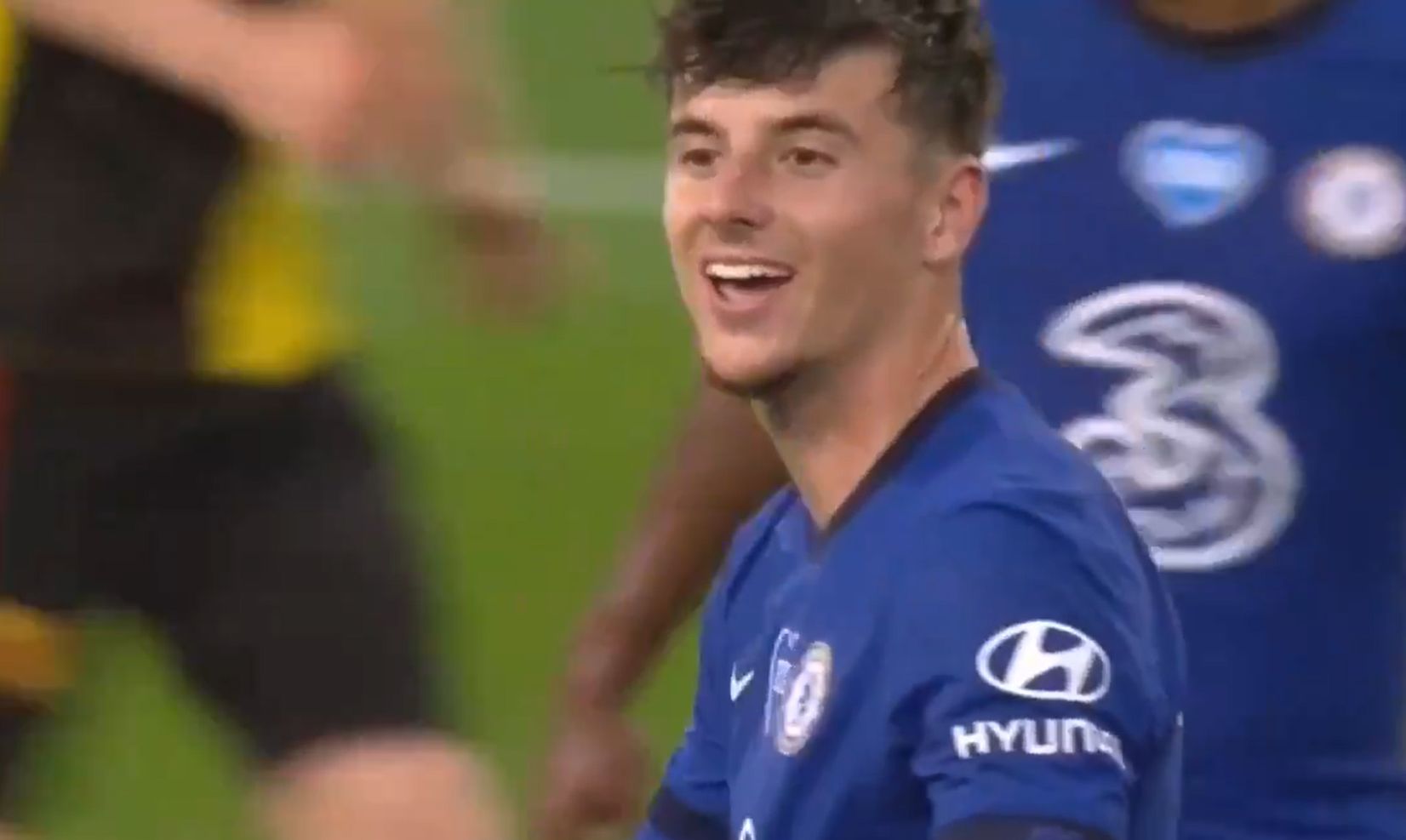