Chelsea were beaten 2-1 by Liverpool at Stamford Bridge today, but it was a game where we could take plenty of positives.

One of those major boosts was the return of N’Golo Kante. The midfielder was excellent on his long-awaited return to the team, and scored a quite brilliant goal.

After the game Chelsea TV got their exclusive player access, and they inevitably chose the Frenchman to speak to. Their first question was about his fitness, and the update will really make most Blues fans who were a little sad after the loss feel a whole lot better.

Good to see @nglkante back today! 🙌

Here's what he had to say about his fitness and also that goal… #CHELIV pic.twitter.com/F7UAxh35AI 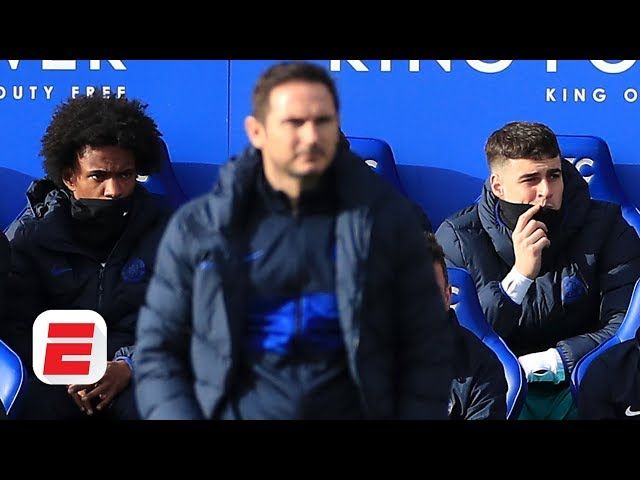 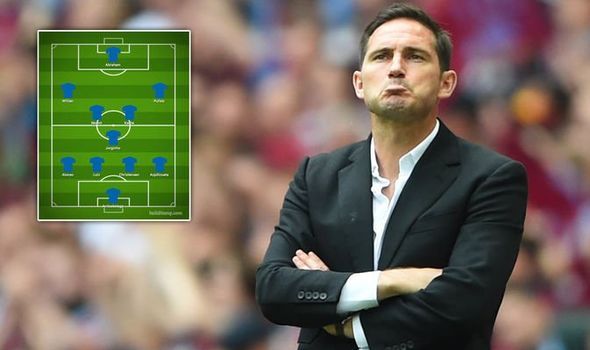 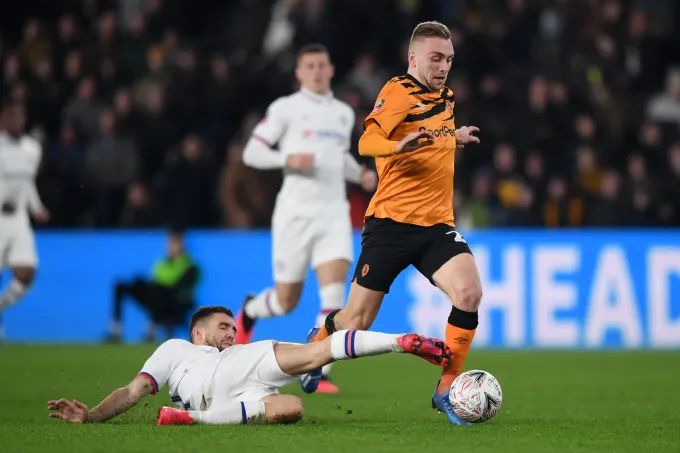