Willian has returned to the Chelsea squad for the first time since last season, according to The Evening Standard.

The news has been received well by some Chelsea supporters.

The Brazil international has often been the subject of criticism and even abuse from some Chelsea supporters, who grew frustrated with his often inconsistent performances.

But generally on Twitter at least, Chelsea fans are pleased to see their new number 10 back in the fold, having travelled to Istanbul to face Liverpool in the Super Cup.

Having lost star player Eden Hazard to Real Madrid this summer, Blues fans will be looking at a number of players in the squad to help fill the void, including Willian.

The Chelsea winger has been at the club since 2013, and is one of their most senior players now.

He has always been received well inside Stamford Bridge, with supporters having their own affectionate song for him, relating to his decision to turn down Spurs in order to sign for Chelsea.

agreed. Not a fan of Willian but he will offer us something once he is back.

It says a lot when I miss Willian because of how useless Pedro is in transition.

Might be the first and last time I say this, but we need Willian so badly pic.twitter.com/WNRMH4dxCZ

We can even add Willian! After watching Pedro oh God I prefer Willian over him

Ffs we were so bad on Sunday I’ve actually missed Willian 😂 pic.twitter.com/wKnaikBWM0

Happy to have Willian back

Pulisic please. Never thought I’d say it either but we need Willian back! 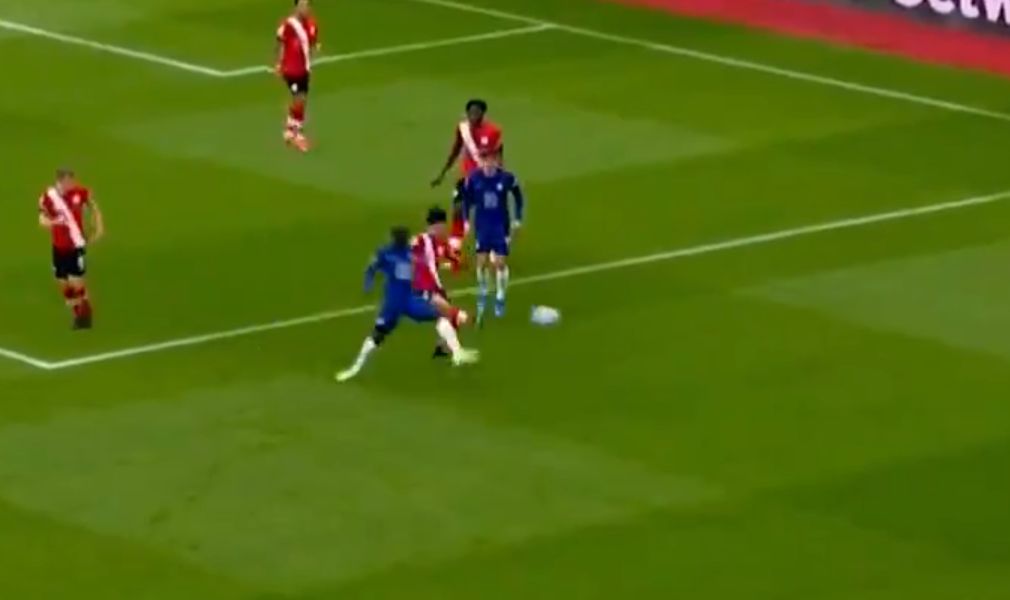 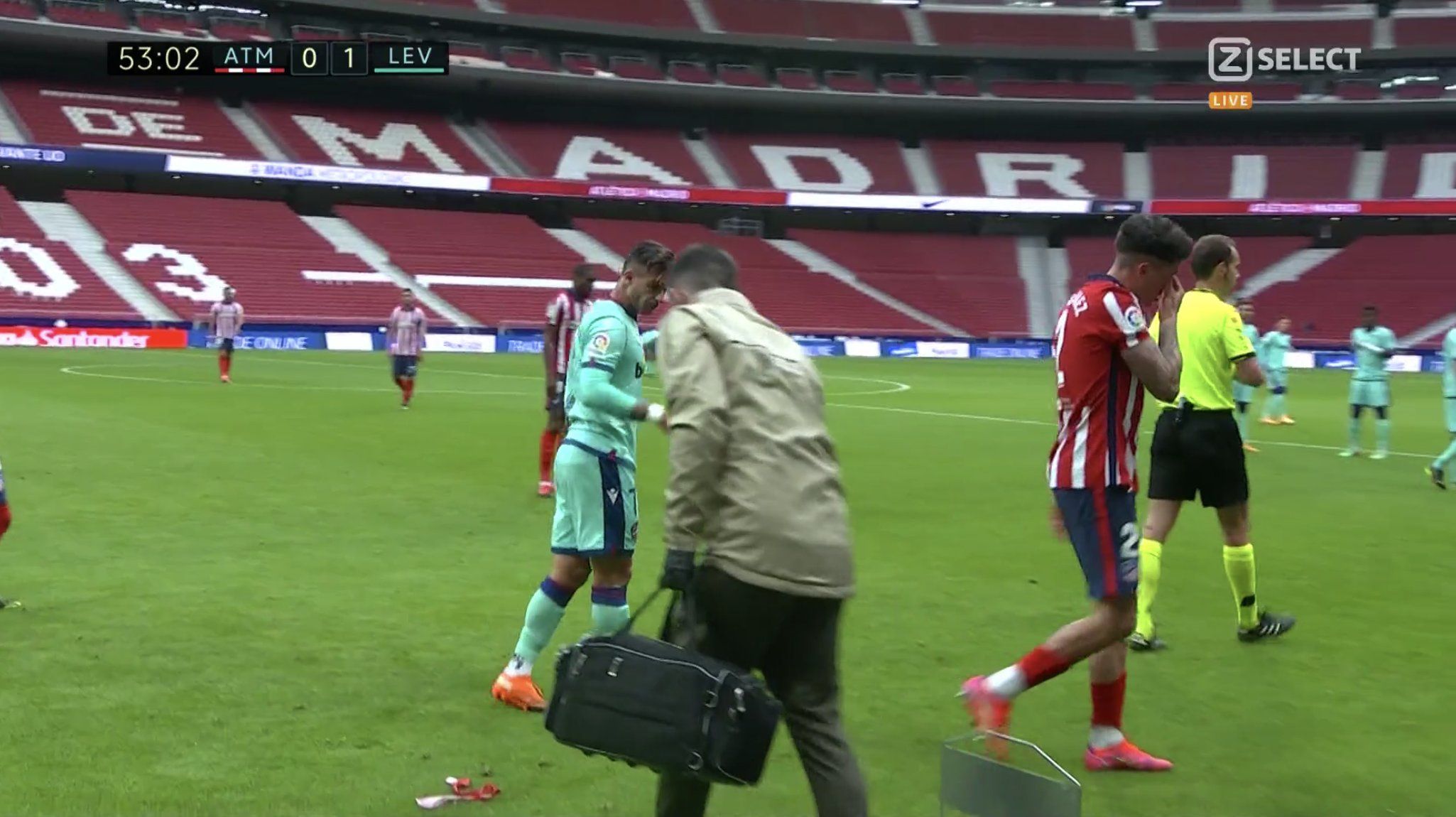 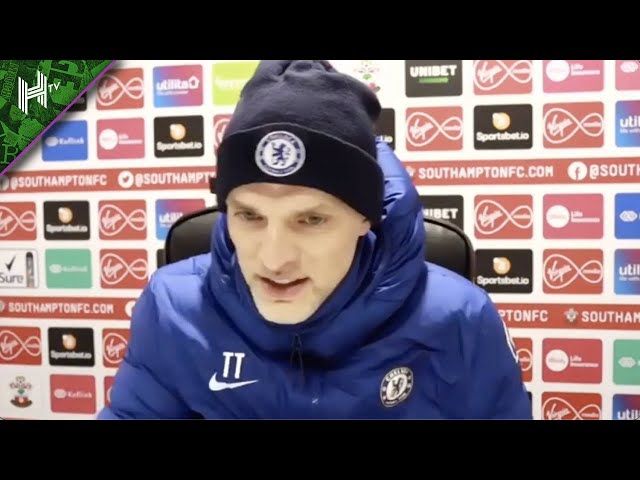 (Video): “It’s as easy as that” – Thomas Tuchel knows what went wrong for Chelsea against Southampton

Mason Mount’s impressive stats from Man of the Match performance