Chelsea have opened talks to bring in a new sporting director to help Todd Boehly with the footballing side of things at the club.

Boehly is doing it all right now alongside his Clearlake Capital team. But of course, although they are very experienced in business, and Boehly and co have good experience in sports teams, English football is completely new to them, so they realise that they need the lead of a good sporting director.

They want former Liverpool director Michael Edwards, and according to The Daily Mail, they are currently in talks with him to come in.

Edwards though, is currently on a year-long break from football, and Chelsea reportedly want someone in as soon as next month.

The second issue concerns the degree of control they are prepared to grant the first sporting director of the Boehly and Clearlake Capital era. Edwards would expect the freedom to build an empire as he sees fit. 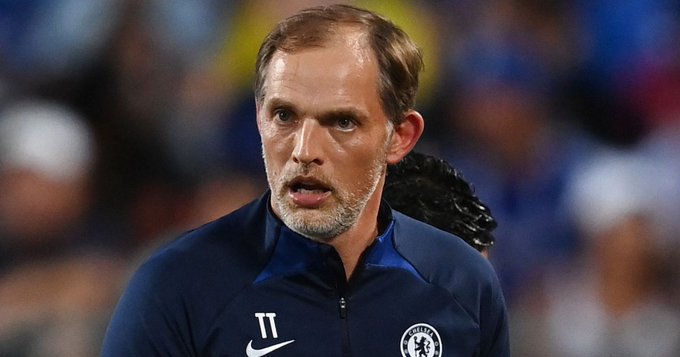 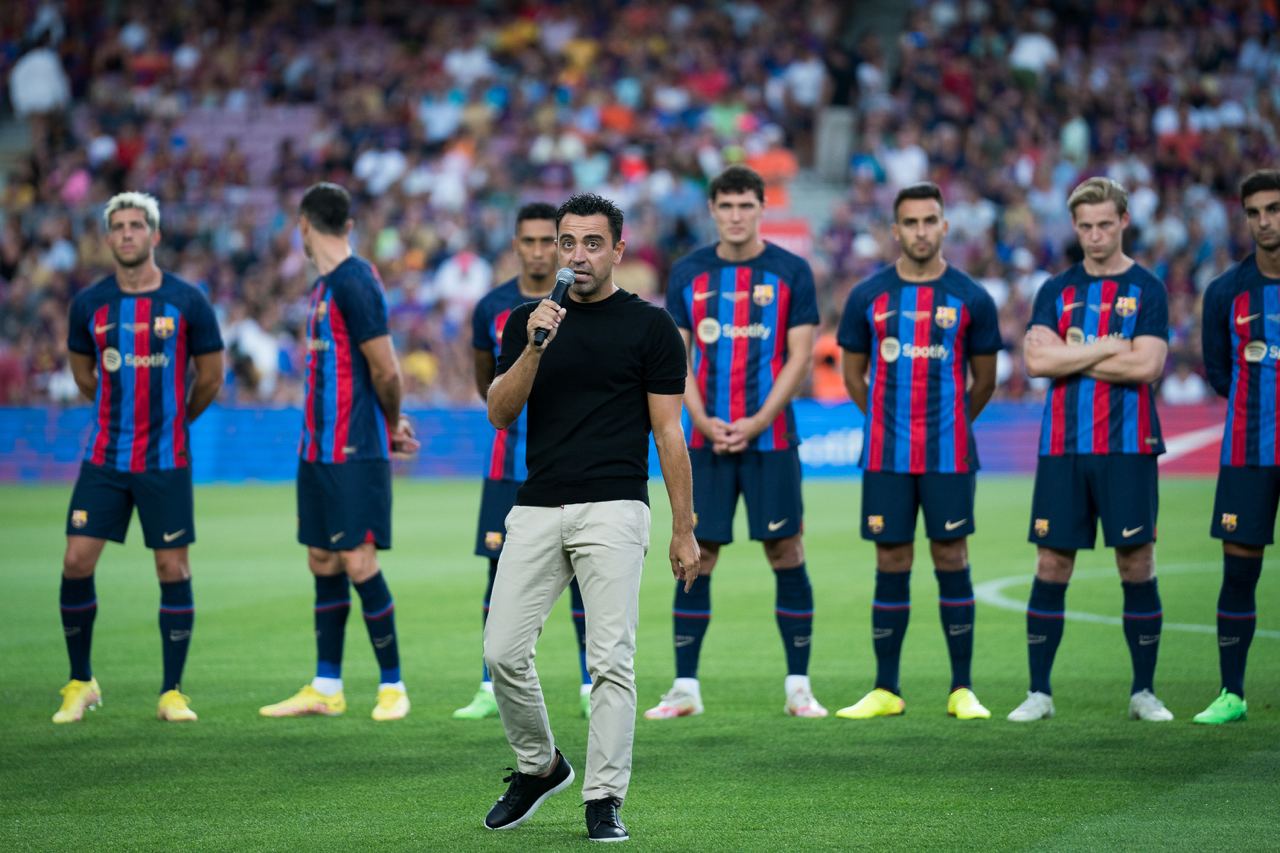