Chelsea have made an offer on Tuesday to attempt to get another deal done this window.

So far, they have officially registered Raheem Sterling, Kalidou Koulibaly, and Gabriel Slonina as new Chelsea players, although the latter is staying at his club Chicago Fire until the season ends.

The next player to arrive? Marc Cucurella from Brighton? Quite possibly. Because according to Fabrizio Romano on Tuesday evening, Chelsea have submitted their official £50m offer to sign the left full back and are hoping to get a deal done.

As of yet he says there has been no official response from Brighton, who are seemingly asking for Levi Colwill to be sold to them in a separate deal, but a deal that could also be classed as the same. It seems like a bit of a complex situation.

Chelsea wont be keen to let Colwill go on a permanent deal, so this could be a sticking point. 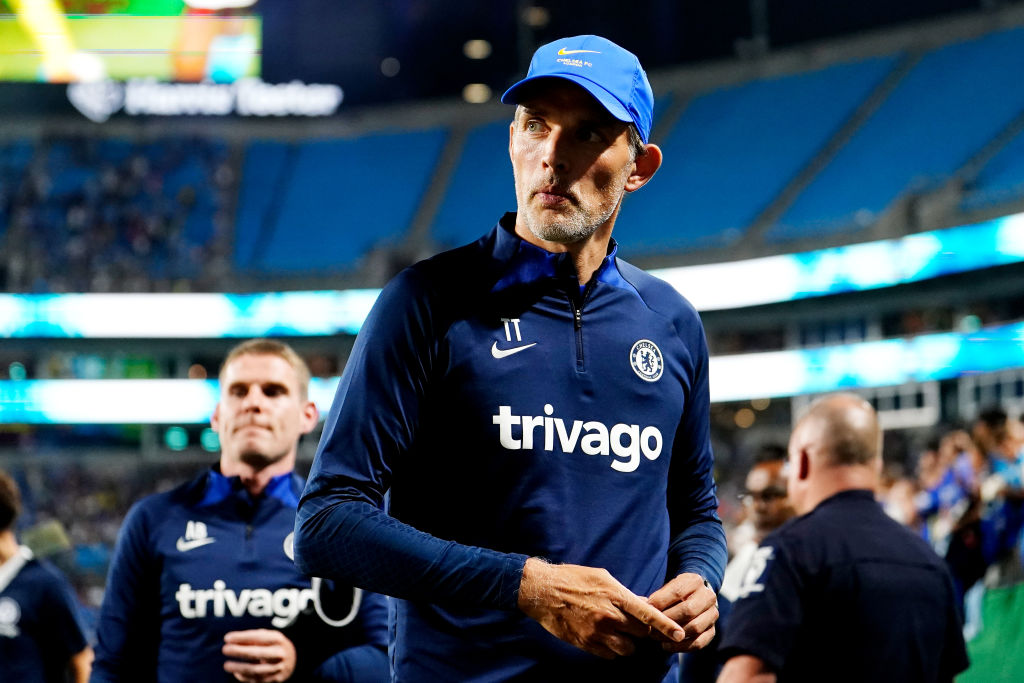 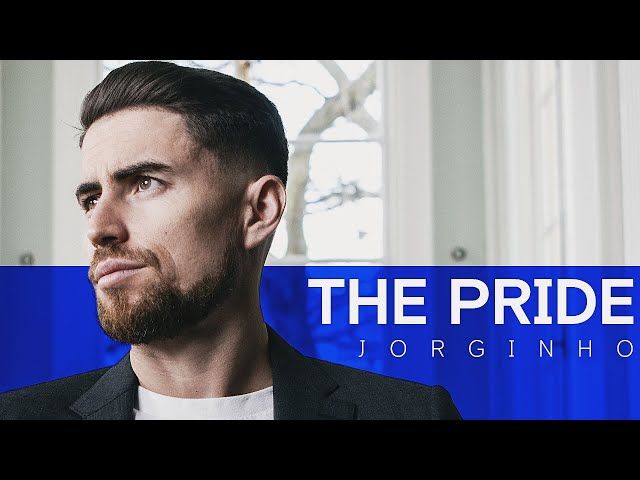 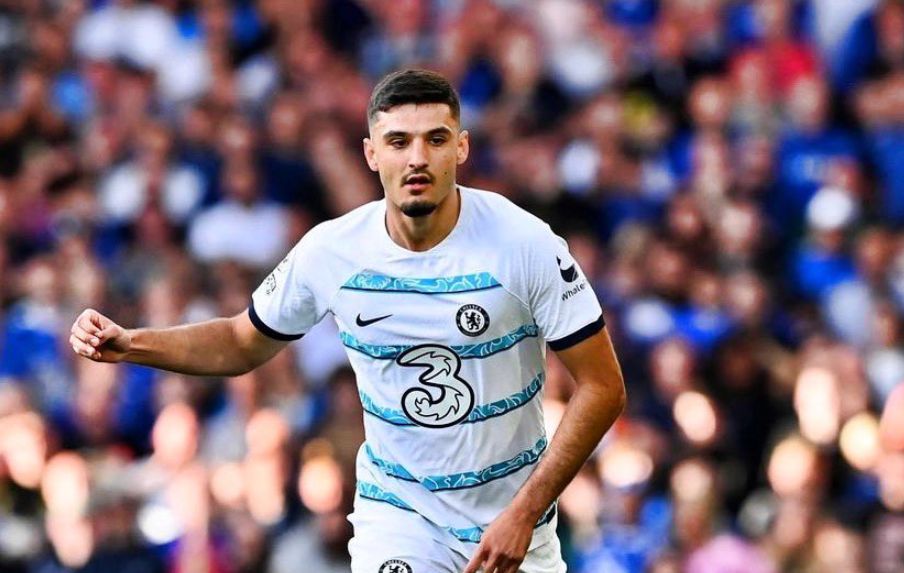