It’s official ladies and gentlemen, the sanctions that have been placed on Chelsea Football Club under the ownership of Roman Abramovich, have been lifted.

Chelsea have been struggling to operate as normal as possible and have not even been able to sell further tickets to matches other than season ticket holders who already had tickets. But now, the official takeover has been confirmed via the Chelsea website, and that means the sanctions have been lifted right away.

This has been confirmed below by Government MP Nigel Huddleston.

I know the Boehly Clearlake consortium engaged with @ChelseaFC supporters throughout the sale process, and are committed to fan representation in the running of the club – in line with our fan led review of football governance. I look forward to hearing more about their plans.2/2

This is massive news and confirms that Chelsea can now operate again normally, selling tickets, merchandise, and becoming as active as they like in the transfer market.

And all the plans we have been hearing about recently means that this could become quite a busy summer for the club.

Everyone at the club as well as the fans will now breathe a huge sigh of relief. 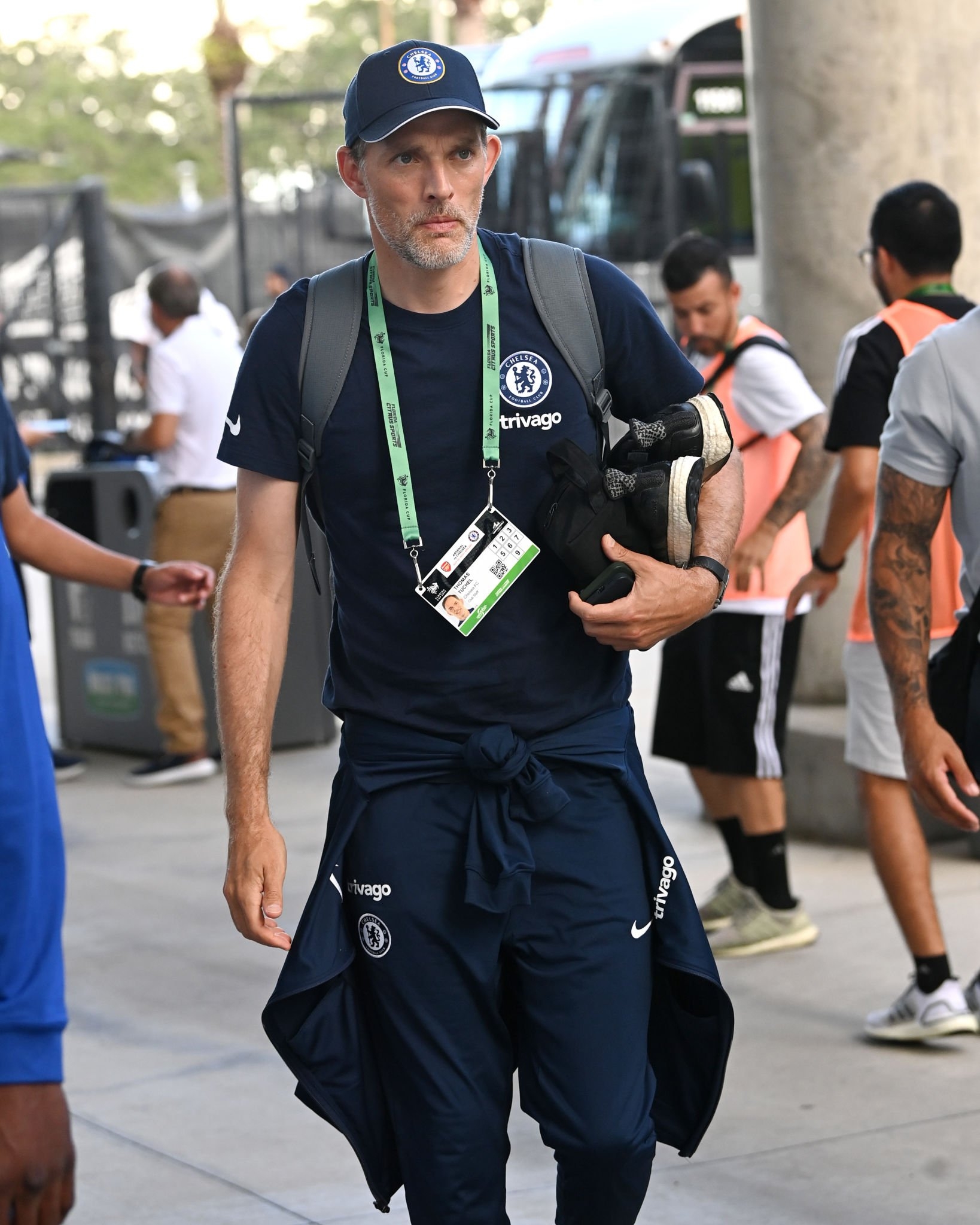 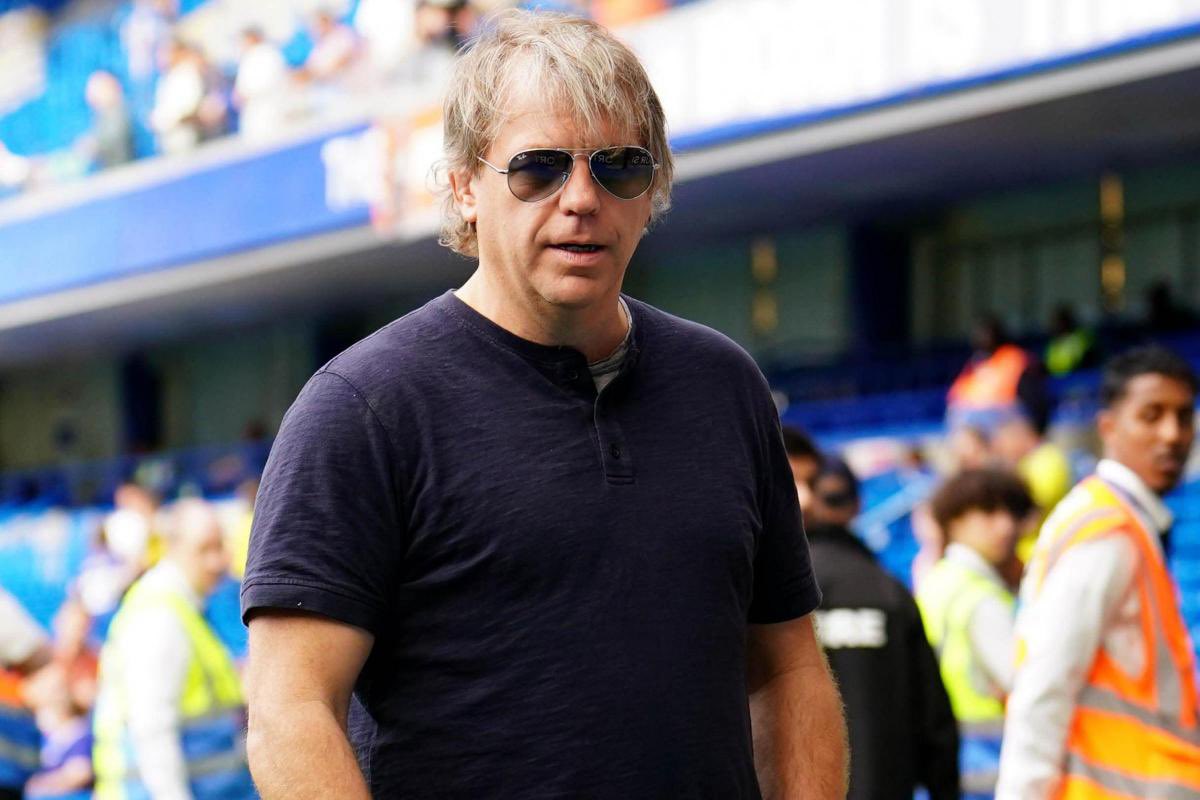