Even when it’s someone really top level and interesting being added to a team, it’s hard to get much buzz on social media just for a guy who puts out the cones.

But when Anthony Barry came to Chelsea two seasons ago it was newsworthy, just because of how highly rated he was in coaching circles. His set piece expertise was noted, and a look at the data on how Premier League teams have scored their goals this season shows what an impact it’s been.

You can see the full graphic embedded here: 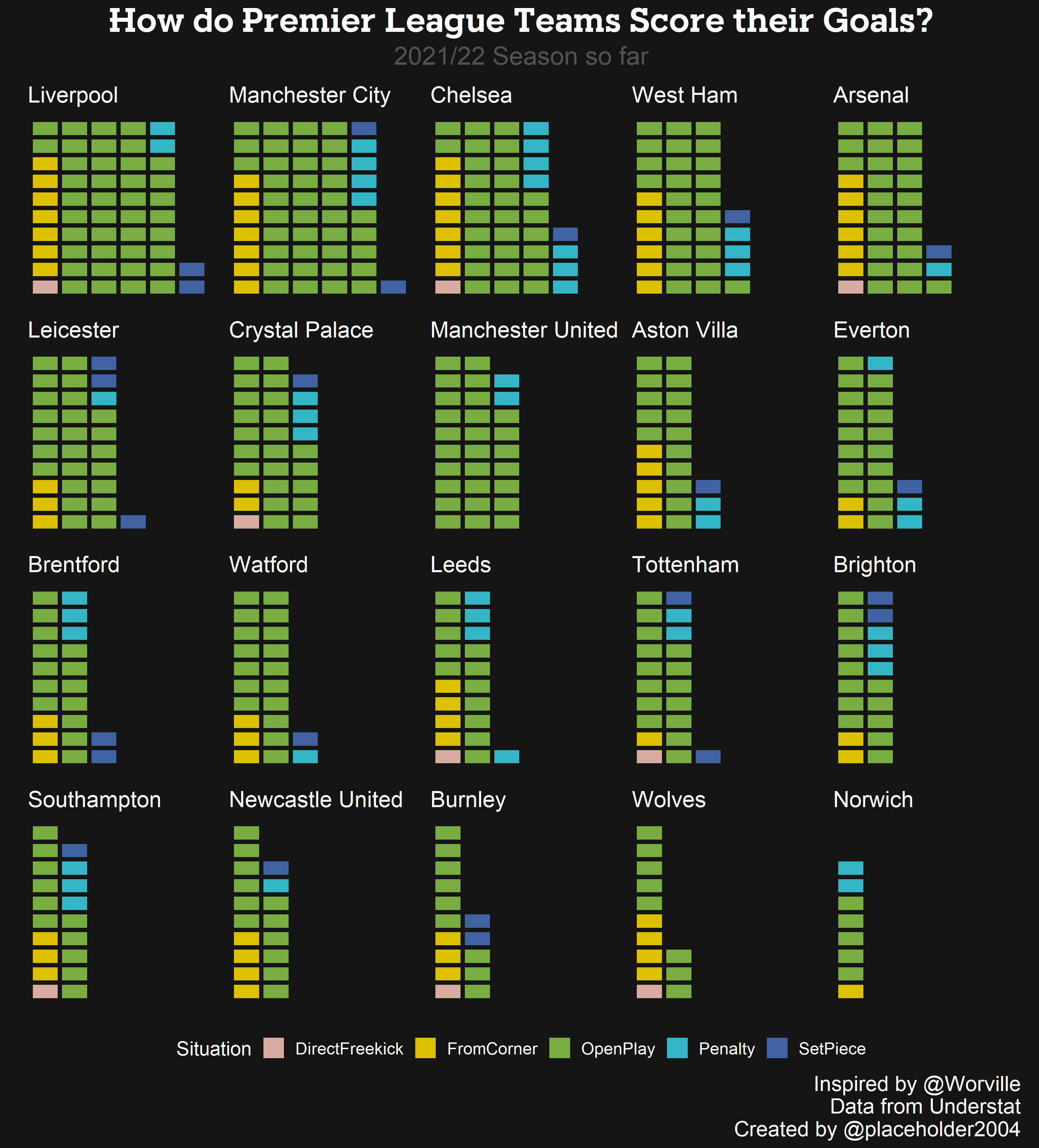 (Image): Chelsea sponsor jump the gun with Boehly gaffe – then delete their Tweet

(Video): Chelsea player given Gary Neville’s goal of the season for unique strike