Chelsea simply love getting to a final, and even better, they simply love winning in a final.

The club have instilled a winning mentality and philosophy throughout, and it is something that has been there for a long time now.

Current Blues technical director has been speaking via his latest column on the Chelsea website, and he says since he joined Chelsea the club has only not reached a cup final in four of the seasons, that really is something quite remarkable.

The club instills winners and a winning mentality, and they set out to win every single competition they are in. Every player and manager that comes on takes on this mentality and it goes through the club like a whirlwind.

This comes after the club reached yet another cup final in the week, beating Tottenham to get to the League Cup final.

“In the years since I first joined Chelsea the club has only not reached a cup final in four of those seasons,” Cech wrote in his column today.

“As well as the mentality at the club being that you always try to win, we always try to treat every competition with the utmost respect which is why I think we are successful in that way.

“Sometimes people think okay, this is a much more important competition or this game is more important than that one. You can’t really choose the games you want to win more than others because in sport and especially in football, you have the moment where it just bites you on the backside.

“You go okay, don’t really worry about this one, let’s win the other one because it’s more important and then you have one game where you hit the post seven times, the goalkeeper wins man of the match and you’re knocked out and end up empty handed. At Chelsea we want to compete in everything.” 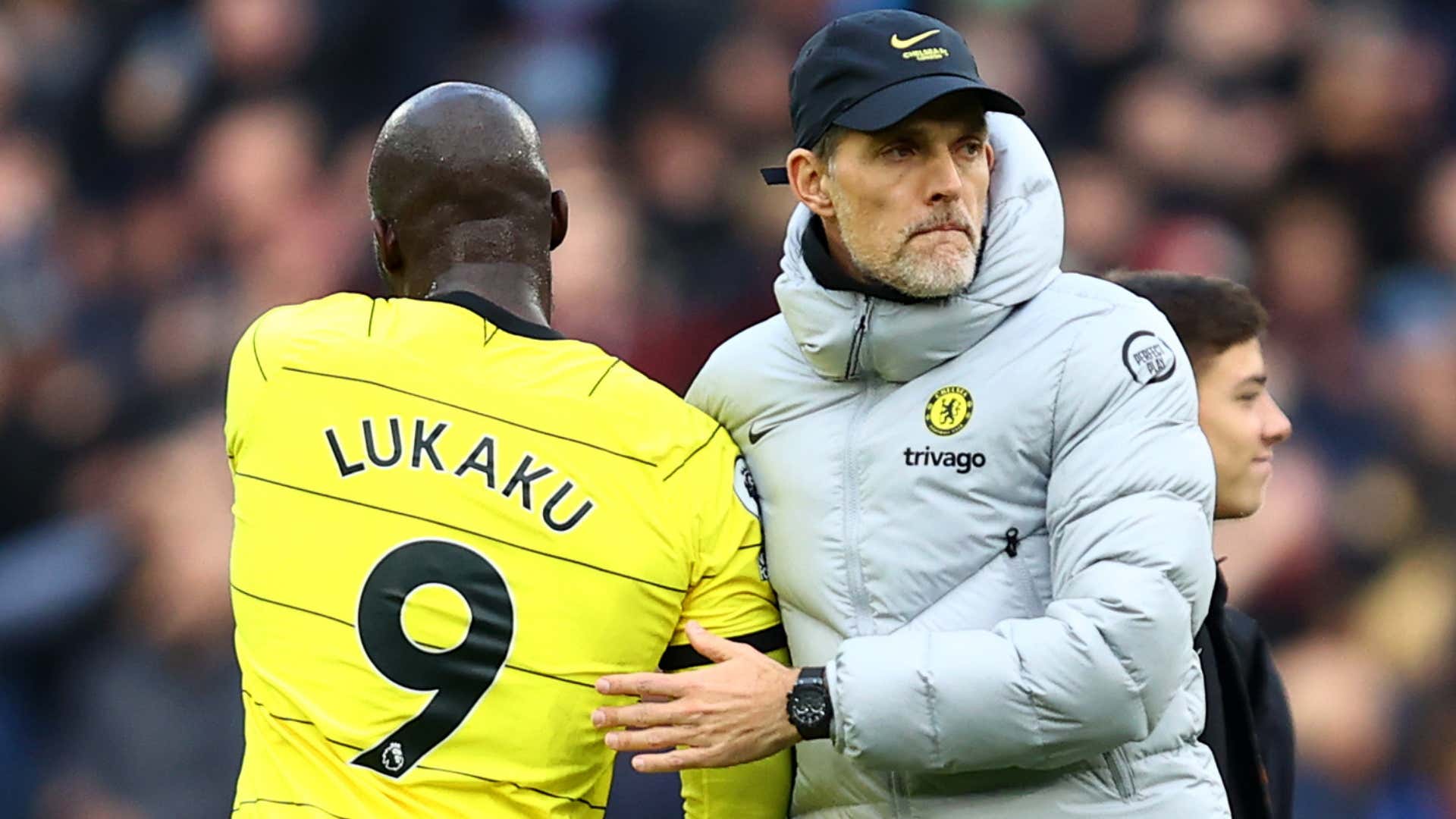 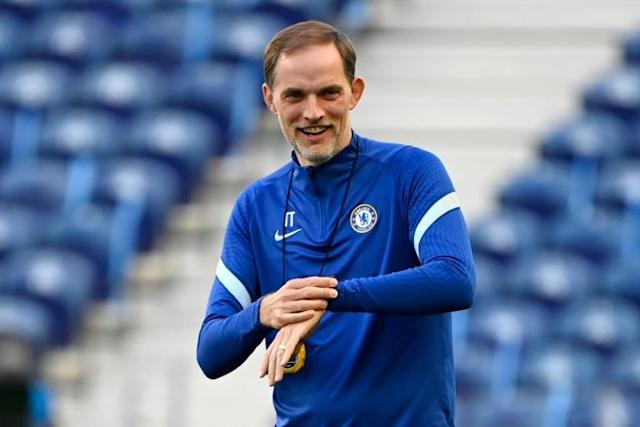 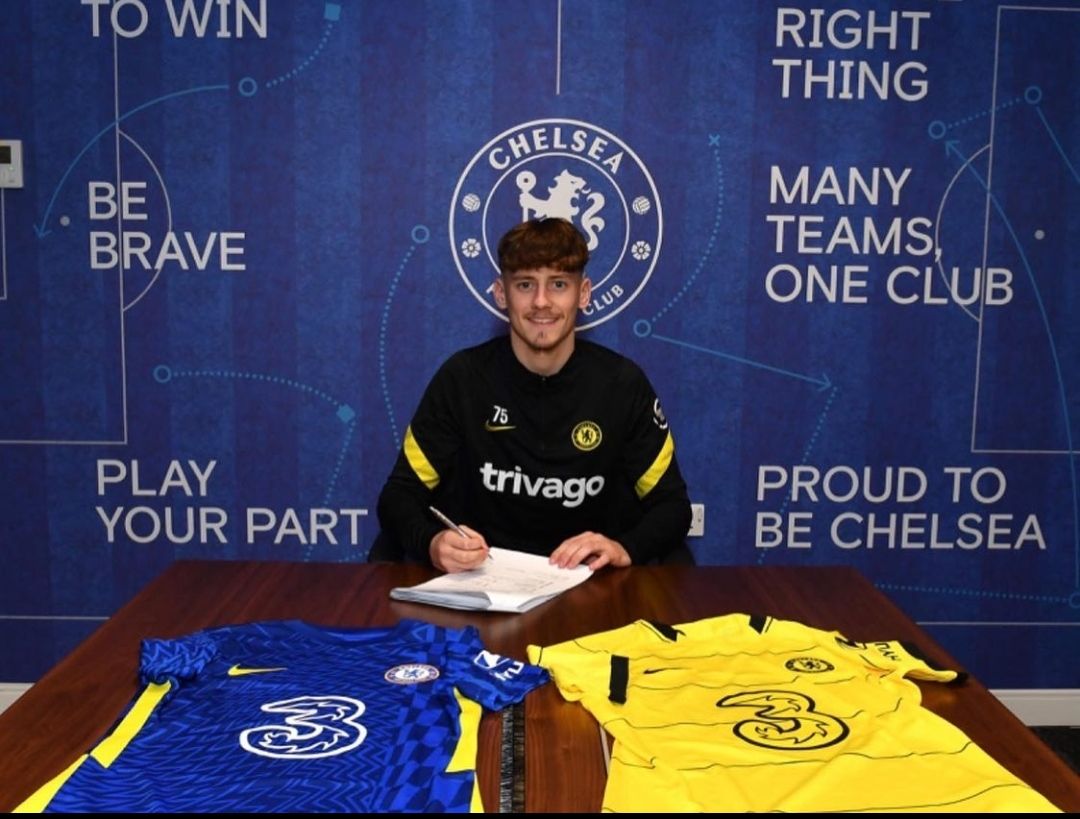