Trevoh Chalobah has been the surprise package for Chelsea so far this season, not one person expected him to be with the squad let alone playing regularly.

Having already been a regular member of the loan army, and with Chelsea having a good and packed defence as well as at the time chasing the signing of Jules Kounde, everyone expected Chalobah to head out on another loan.

But Thomas Tuchel kept him in the squad and the decision was that he would stay in the group. Even still, I’m sure even his biggest fans didn’t expect him to become this much of a mainstay under Tuchel.

It’s great, and Chalobah has been talking about what Tuchel said to him at the start of this season when the decision was made, as reported by Sports Illustrated.

“When I came back from loan, I started pre-season and expected to go on loan again, said Chalobah.

“I had the opportunity to train with the manager. I said to myself, ‘let me give it my all, show him what I’m about’. I didn’t realise I’d have stayed until after the Crystal Palace game. I played in the Super Cup but I still thought I’d go on loan, that’s what I had in my mind.”

”He said to me that it was better I stay here, train with the best players and learn here. For me, I’d been on loan for three seasons and played 100 games. He said the best thing was for me to be around the squad.”

And look at that, it WAS better that he stayed here in the squad and learned from some of the best in the world.

Chalobah has grown and grown as the season has gone on, and Tuchel has kept that constant communication and advice going with him.

“He [Tuchel] says go out there and enjoy the game, that’s what I’ve done,” Chalobah continued.

“For the team, we know our plans and what the manager wants. We try to execute that.” 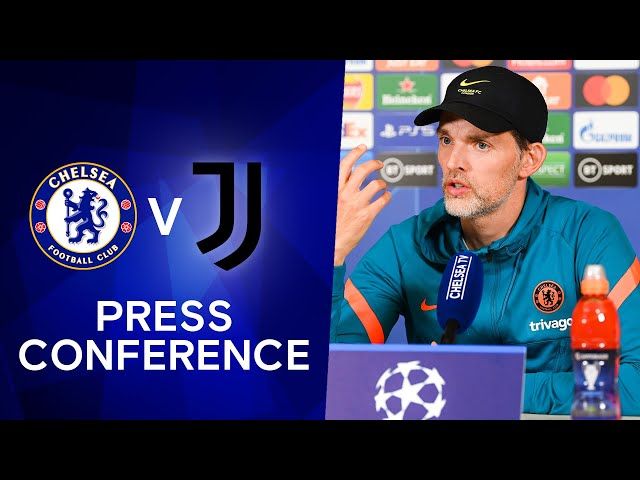 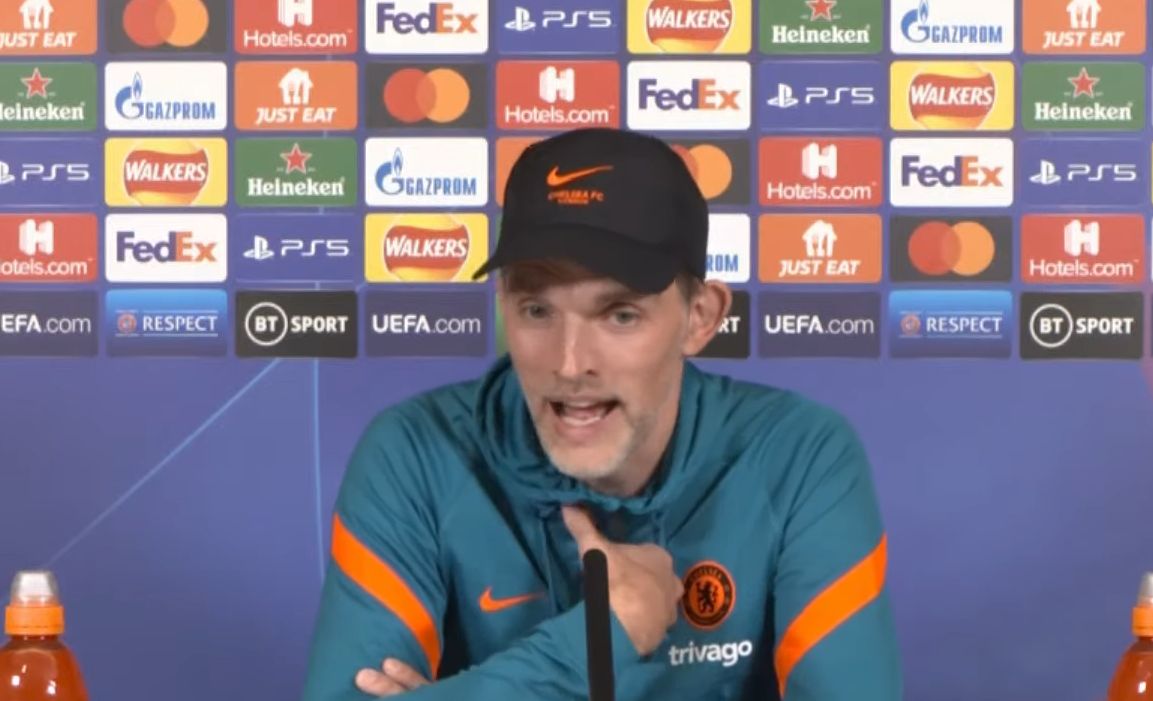 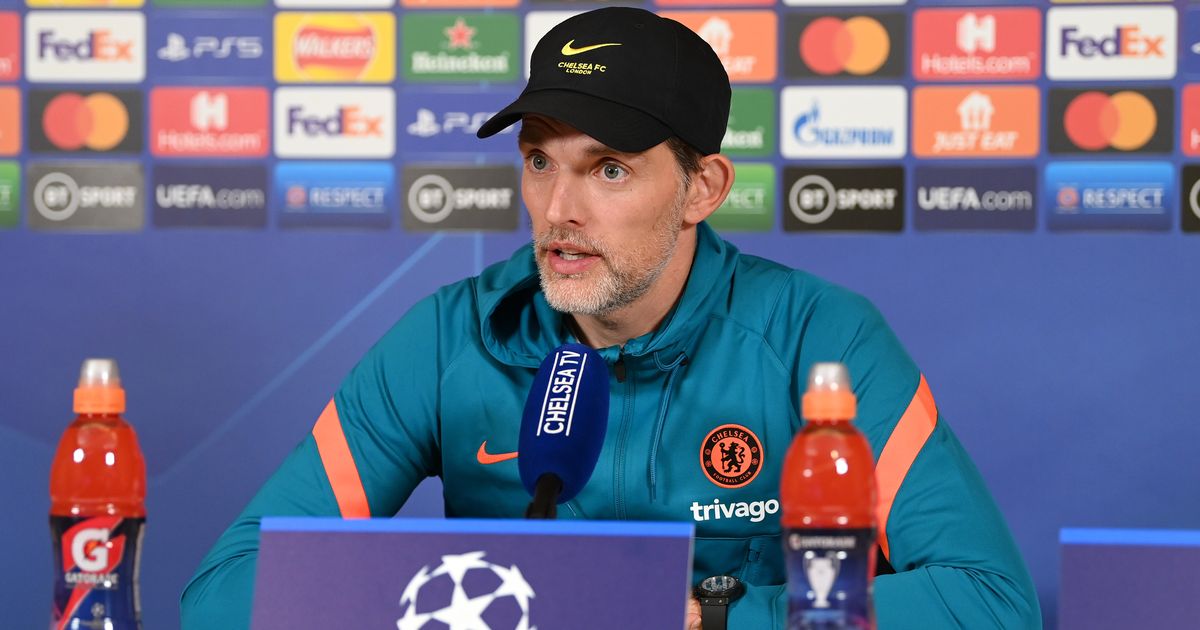