Chelsea midfielder Conor Gallagher continued his excellent season so far with Crystal Palace at the weekend, bagging another great assist.

This was after earning his first senior England cap last week after his consistently good club form.

There has been a lot of talk about what Gallagher will be doing next season and Chelsea’s plans for him, but there is no doubt in his mind that he wants to return to Chelsea, according to this clip on Football Joe with Steve Sidwell.

"Rio [Ferdinand] had done an interview with Gallagher, and Rio told me that after the interview Gallagher told him that "when you present the interview, make sure to state that I want to go back to Chelsea, that I'm not in the shop window."

This is a fantastic mentality and attitude from Gallagher, but that really comes as no surprise at all. 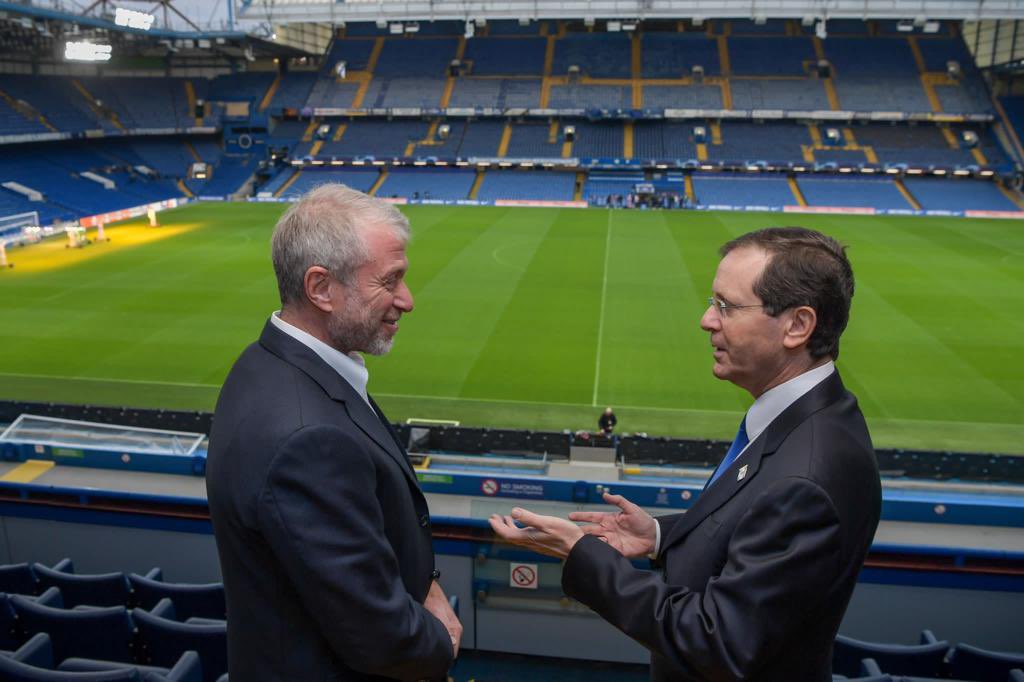 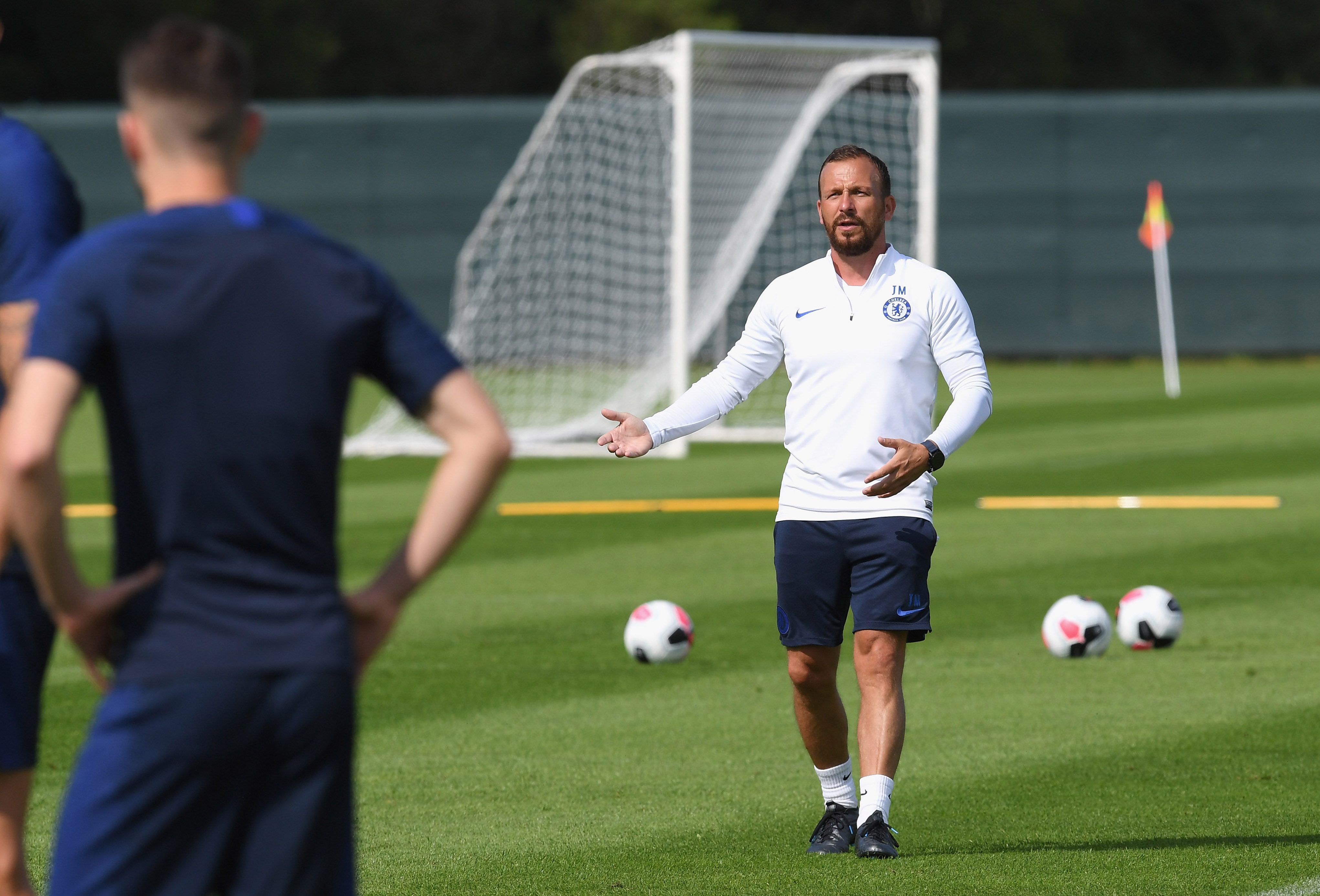 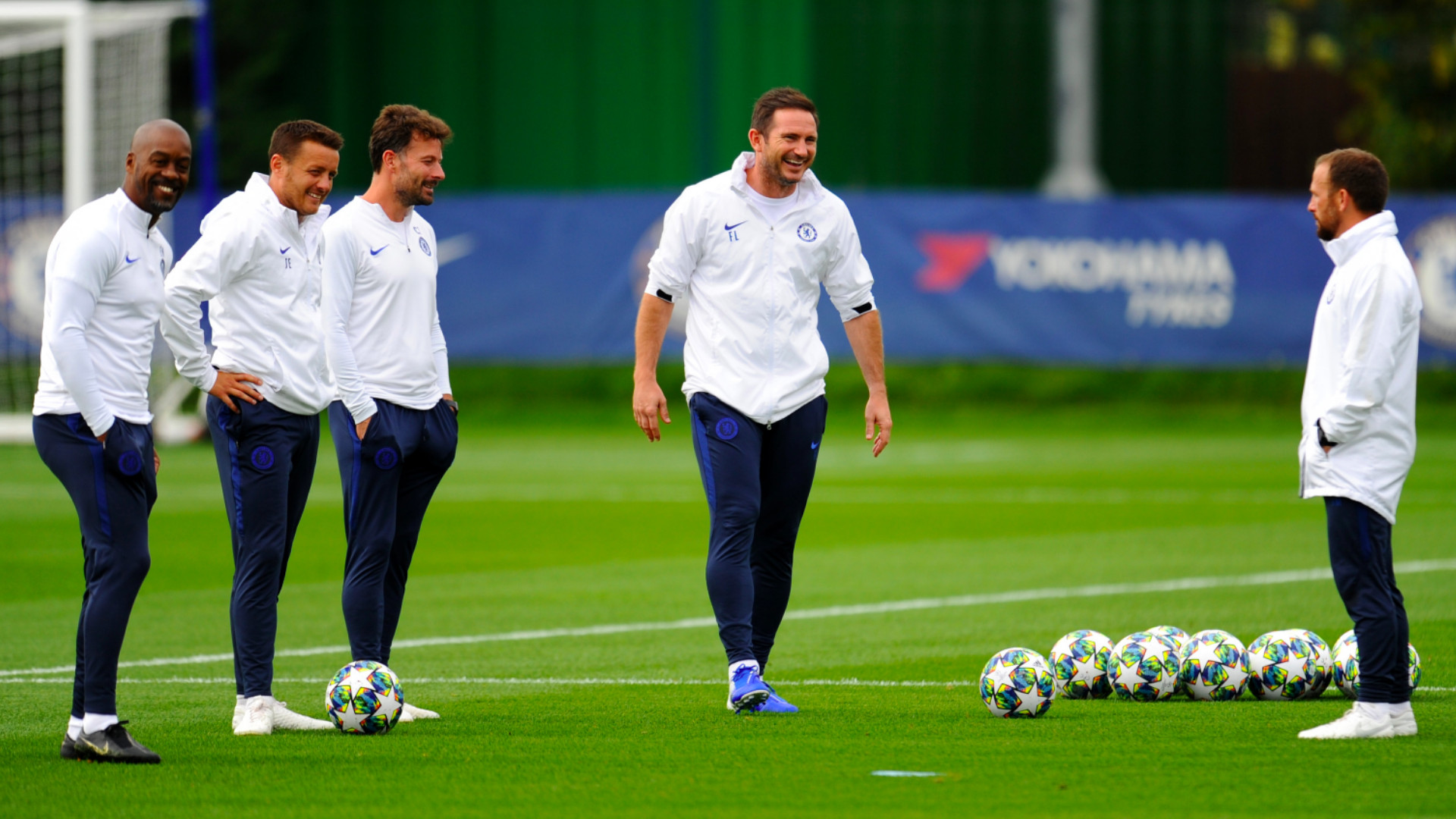