Ben Chilwell went down injured for Chelsea last night during their victory over Juventus.

It was a perfect night other than that and certainly a perfect performance from Chelsea scoring 4 against the Italian giants without reply.

But Chilwell going off injured scarred it a little, especially after we had already lost N’Golo Kante with a knee injury as well, admittedly that one didn’t look as bad as Chilwell.

There is some good news though, Chilwell looked in real agony when he went down and really struggled to hobble off grimacing as he left. However, Tuchel says that since then Chilwell now ‘feels a little better’ as reported by The BBC.

Tuchel says that he is hopeful that the news they receive after tests will not be too bad.

"Ben [Chilwell] was in a lot of pain at the time on the pitch, but now he feels a little better.

"Hopefully we will get away with not-too-bad news."

Chilwell has been in fine form recently and it will be very frustrating if we end up losing him for a sustained period of time. Let’s hope! 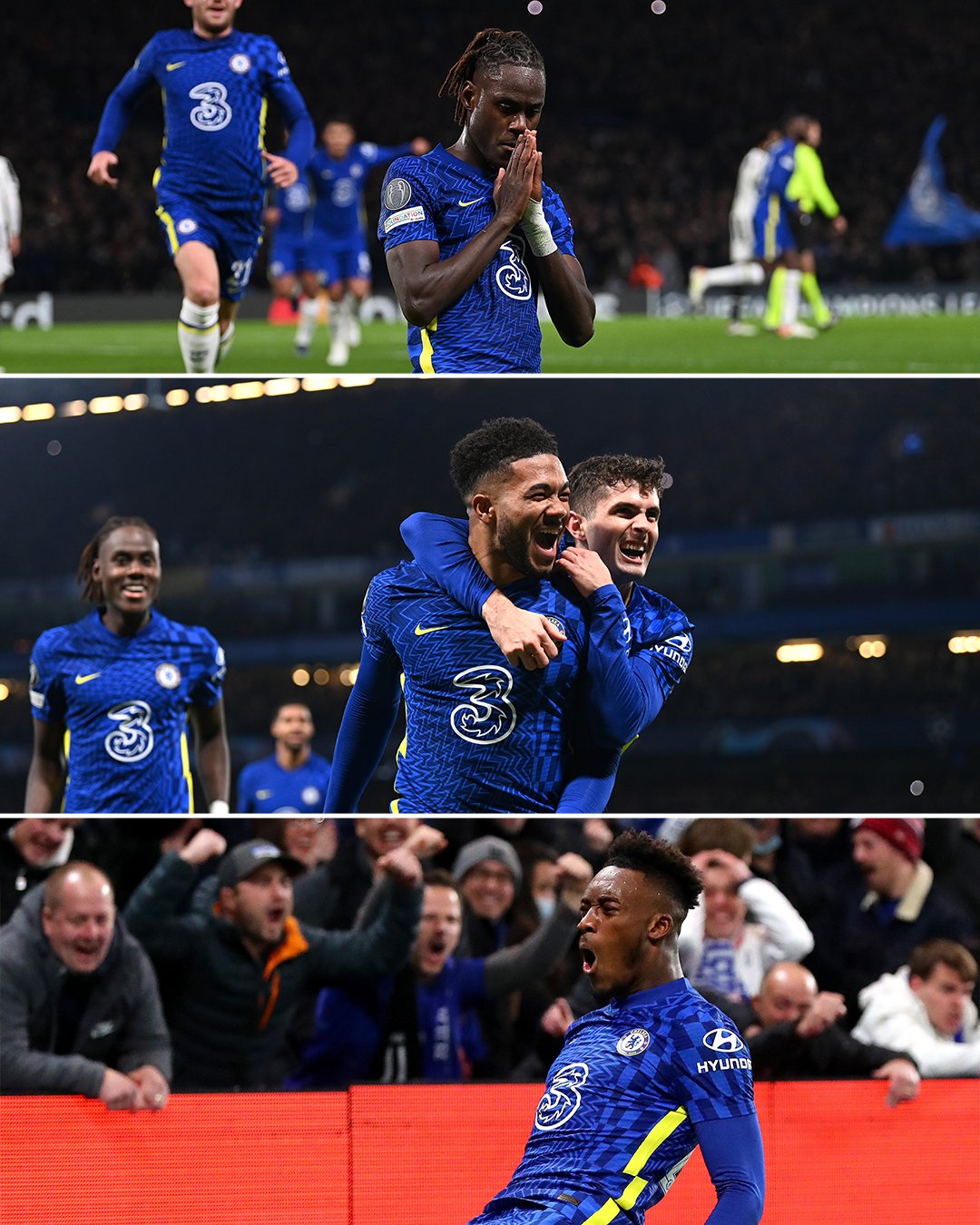 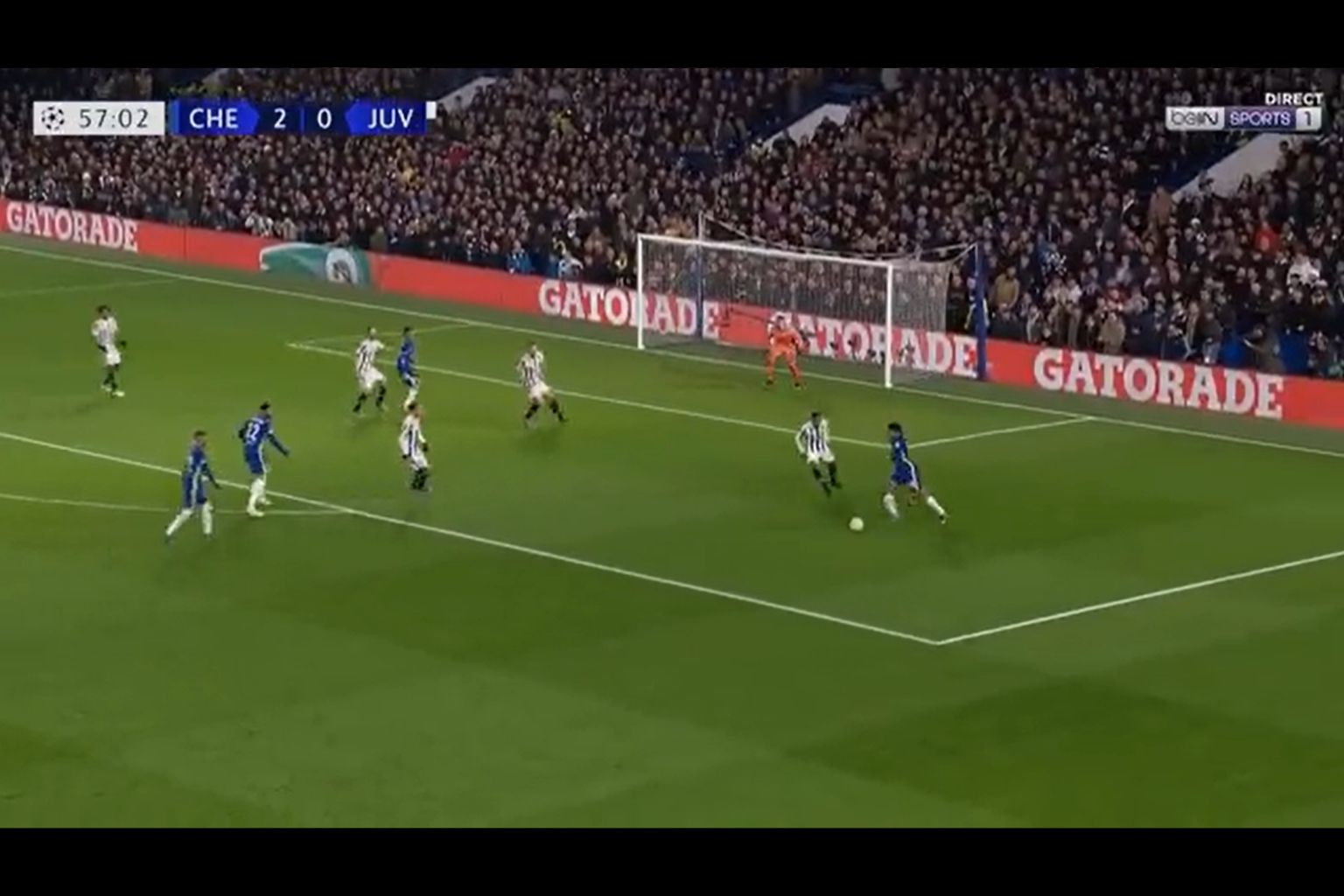 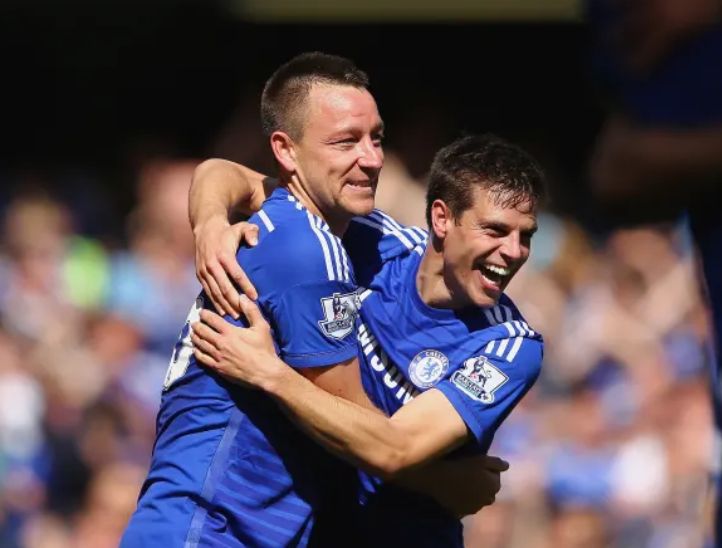 (Video): The build up and on-touch football for Hudson-Odoi’s goal v Juventus was majestic