Chelsea boss Thomas Tuchel has been addressing the media ahead of the Juventus UCL clash tomorrow night.

You can read every word from the press conference over at Si & Dan Talk Chelsea.

Chelsea host Juventus in a game that they only need a point to qualify from the group stages into the knockout rounds.

The visitors are currently top of the group and a win for them or a draw will pretty much see them top the group. Chelsea beating them would put them level on points and in contention still to top the group.

Going through is obviously most important, but topping the group will absolutely be a target.

Tuchel says that Romelu Lukaku is still being assessed but is unlikely to start, with the best being a potential place on the bench.

Kai Havertz is also a doubt with a tight hamstring, and Mateo Kovacic is still injured. Everyone else is available. 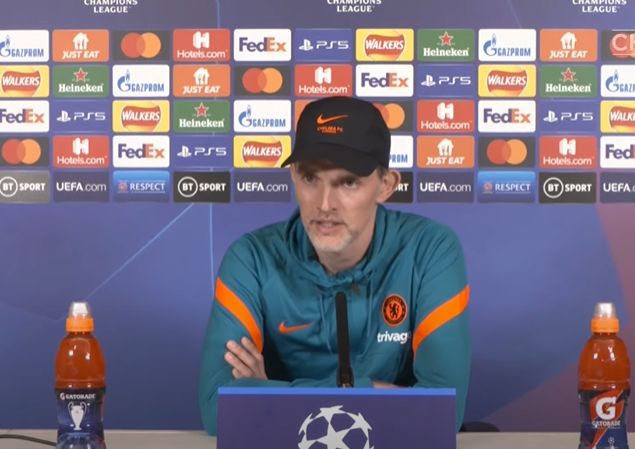 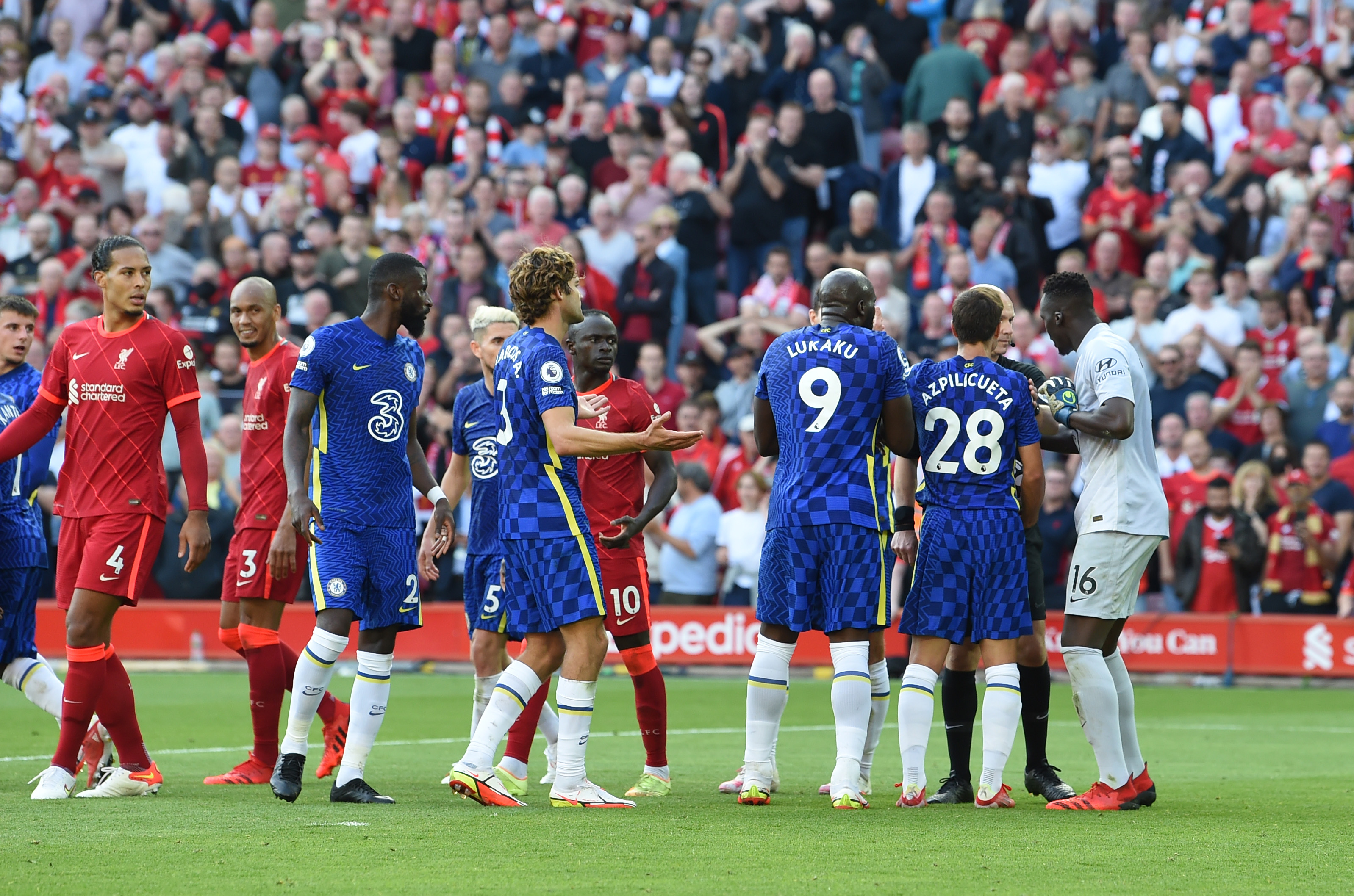 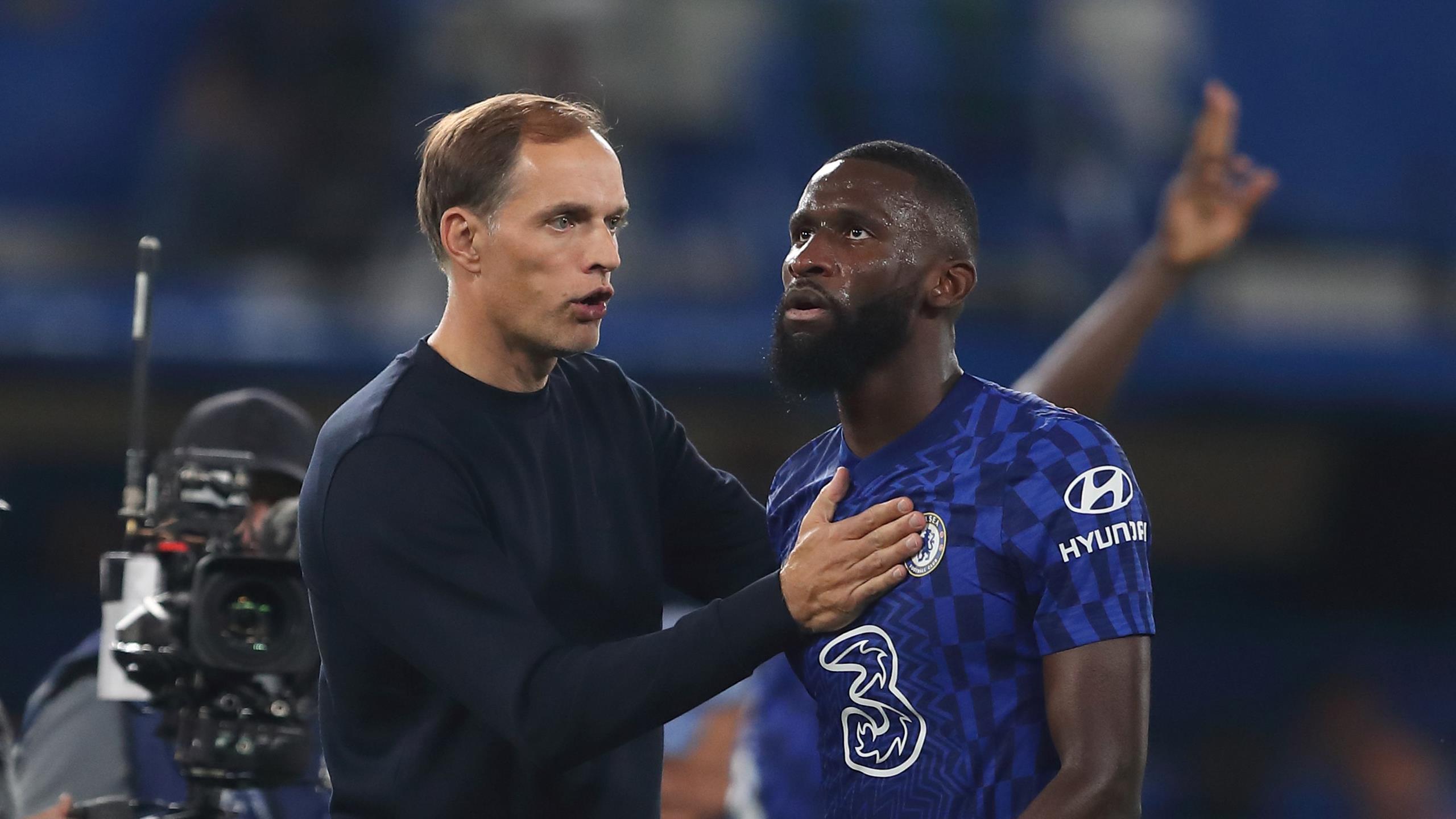