Chelsea midfielder Jorginho donned the captains armband once again at the weekend in the absence of Cesar Azpilicueta, and he led his side to victory scoring the third goal in a 3-0 win over Newcastle United.

The Italian international has had a fantastic couple of seasons and an even better summer, first winning the Champions League with Chelsea, and then lifting the European Championship trophy with Italy.

He has been playing so well that he has been nominated to win the Ballon d’Or and is actually in with a small chance of winning that as well.

But despite his consistent performances at Chelsea in the last couple of seasons, on the pitch collectively Chelsea have been guilty of being inconsistent, according to the player himself who has been speaking via the Chelsea website.

He believes the example of how they stuck at it to get the three points against Newcastle on Saturday is maybe something they’ve been missing in the last two or three seasons.

“It feels good that we won here because we need to look at ourselves and not have a focus on the other teams,” Jorginho said.

“We have a focus just on us, what we have to do and what we are doing because if we keep working like this, keep pushing and putting the group first then we can have the results we want. Then we will see at the end of the season what can happen.

“We need to try to win every single game and not drop points in these kind of games. Maybe we missed that in the last two or three years.” 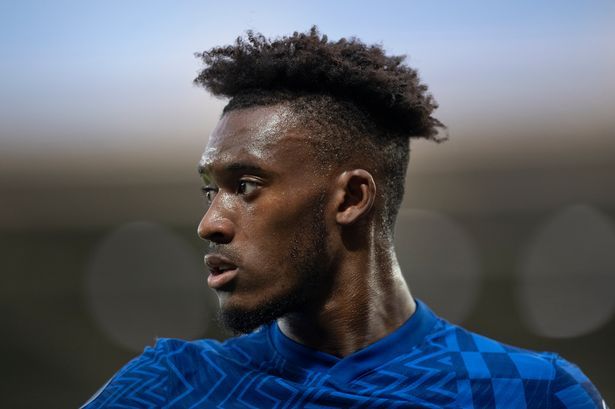 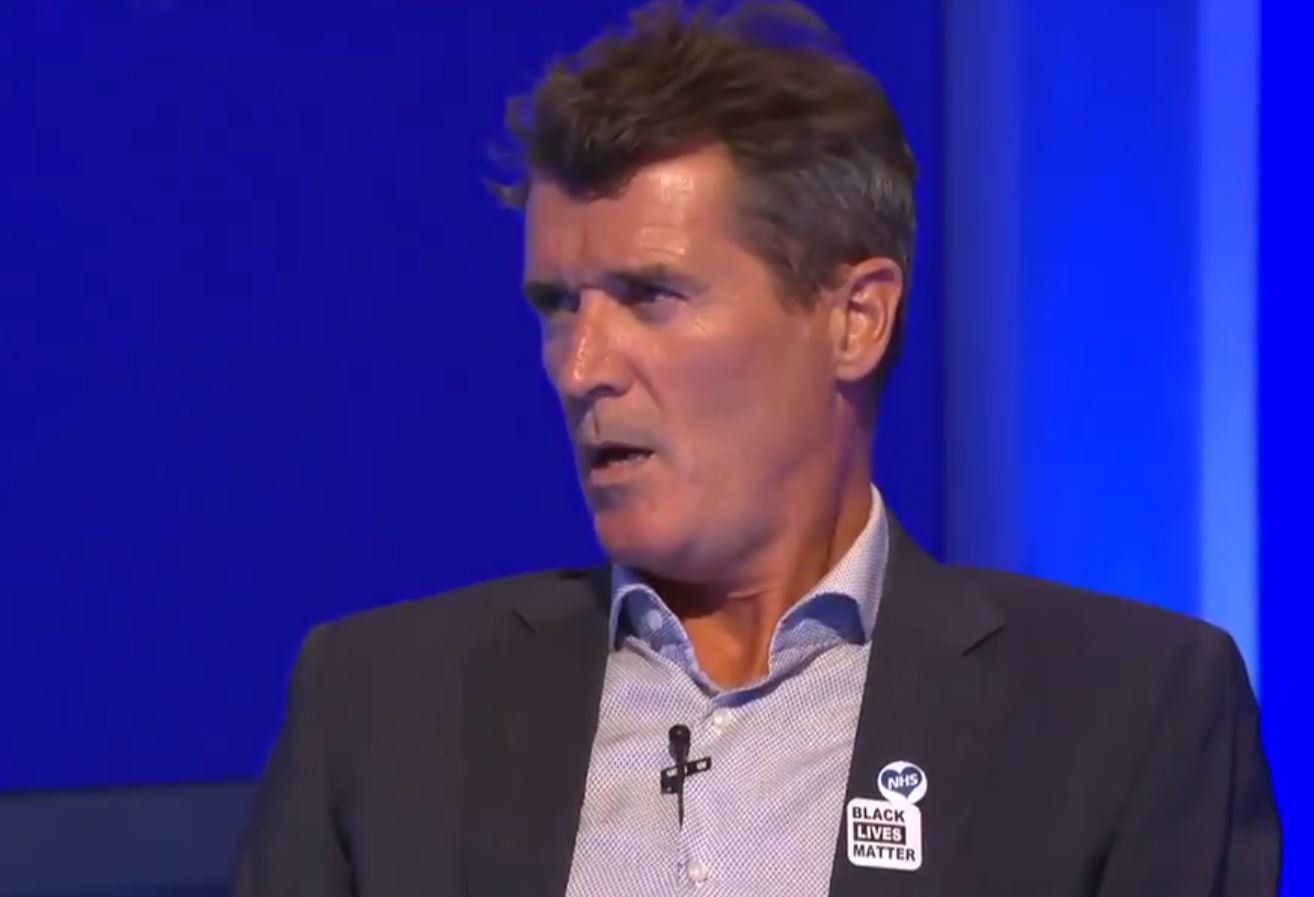 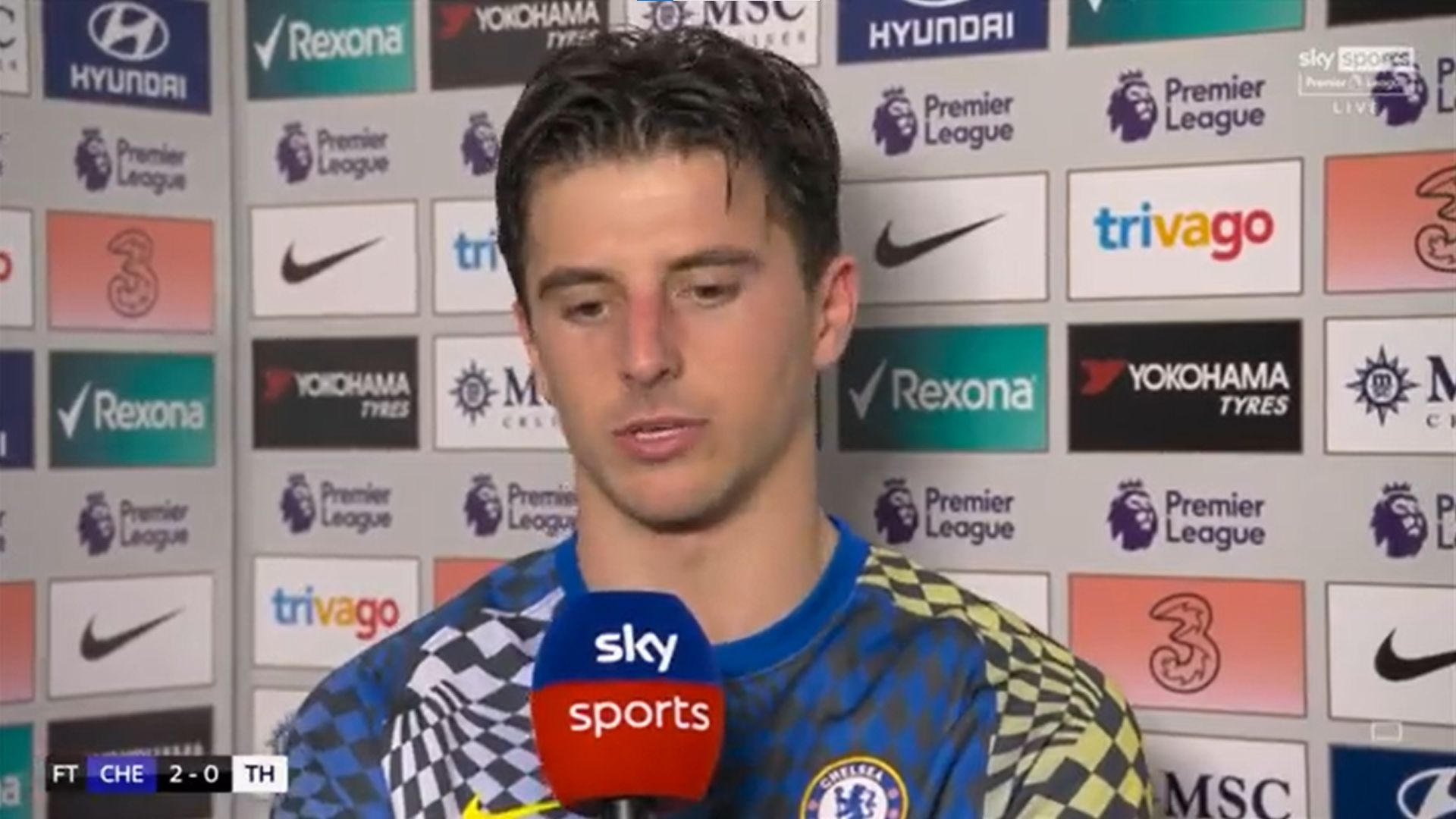