Chelsea legend John Terry has given his verdict and predications for the big Juventus game coming up this evening.

Our former captain believes Chelsea will beat the visitors 2-0 at Stamford Bridge tonight, meaning they will then be level on points with the Italian side and in with a good chance of topping the group, which has to be the ultimate goal in the group stages.

John Terry has predicted a 2-0 victory for #Chelsea over Juventus.

Terry has been speaking a lot in public recently but it was good to pick up on these quotes ahead of the match tonight.

The former Aston Villa assistant head coach says that Chelsea are ‘superior’ to Juventus, even when they had players out injured.

He believes that his former club are in great shape and have not had any problems since their loss in Turin, which was the first of the two meetings.

"#Chelsea are in shape and haven’t had problems since they lost in Turin. To me, they are superior to Juventus even with the absentees."

Let’s hope Terry is right and Chelsea come out emphatic tonight and get all three points. 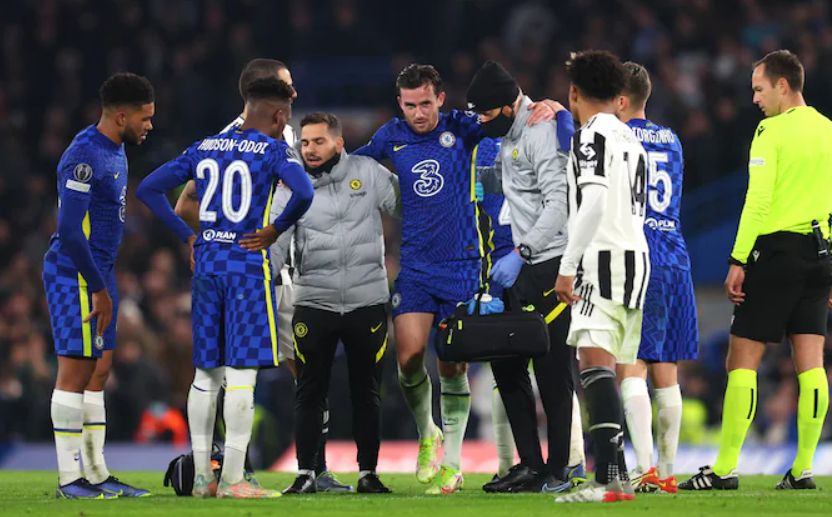 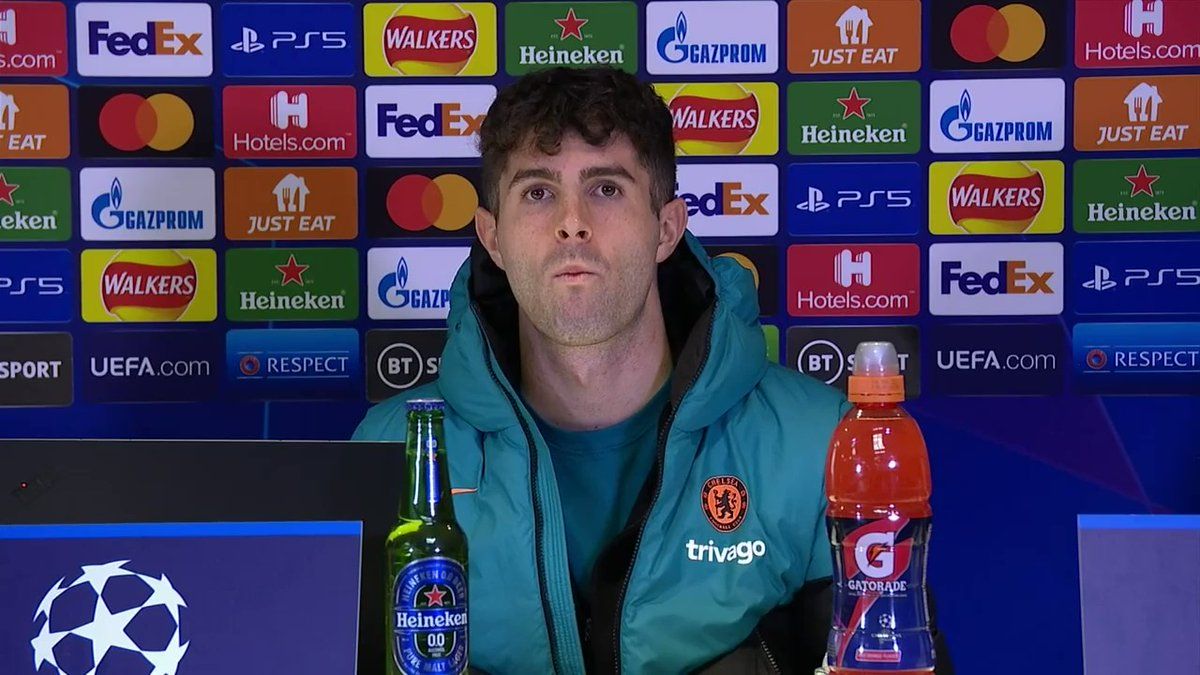 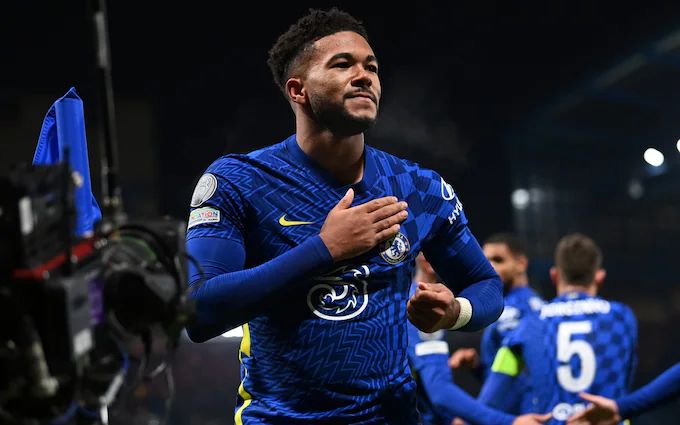 One thought on “John Terry: Chelsea are “superior to Juventus even with the absentees””

(Video): Christian Pulisic speaks about playing as a false 9

Reece James may be offered monster new contract ahead of schedule

(Video): Fabrizio Romano confirms the top club with an eye on Cesar Azpilicueta